888 Holdings saw revenue grow 36.7% year-on-year in the first half of the year, thanks to strong growth across its gaming products and declines in sports betting’s contribution kept to a minimum. 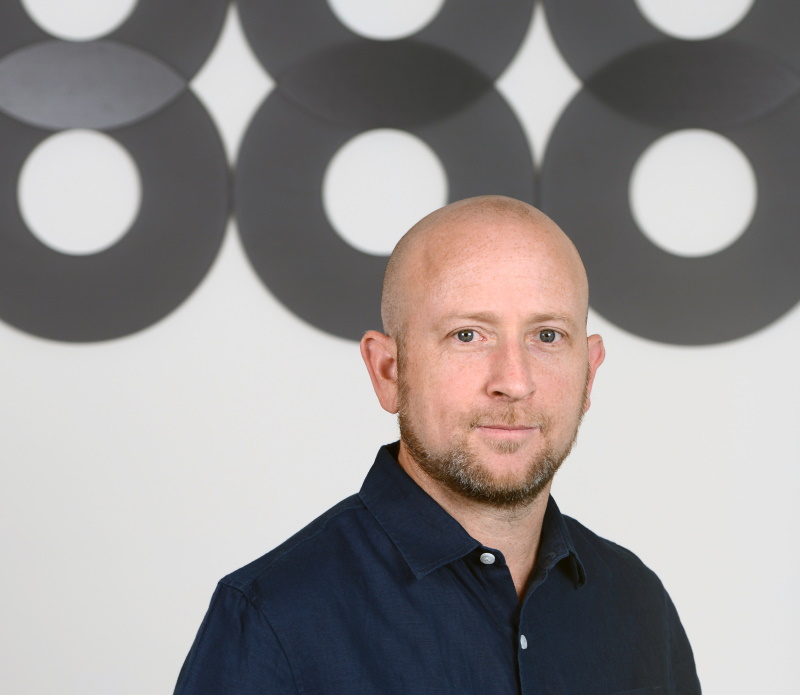 This helped the operator significantly grow earnings and net profit for the period, which grew 56.1% and 131.0% respectively.

Sports betting was the only vertical to post a year-on-year decline in revenue, though this was limited to an 0.9% drop from the prior year. The operator explained that before sporting events around the world were suspended or cancelled as a result of the novel coronavirus (Covid-19) pandemic, revenue for January and February was up 22% year-on-year.

During the shut-down, there was a degree of substitution to products such as virtuals, darts and table tennis, and esports, following by a “better than expected” customer reaction to the gradual return of events from mid-May onwards.

This meant that betting revenue in June was 59% ahead of the prior year, helping reduce the decline for the period. April saw 888’s proprietary sportsbook platform, developed using the BetBright technology, rolled out in Sweden, with other markets to following, including Great Britain early next year.

Looking at revenue by market, all countries and territories posted year-on-year growth, aside from Spain, where revenue fell 2.1% to $32.6m.

The largest contribution came from the Europe, Middle East and Africa region (excluding Spain and Great Britain) for which revenue was up 35.4% to $156.3m. Growth in the segment was driven by casino and poker, especially in Italy, where revenue was up 51% year-on-year, and Sweden, where revenue jumped 123%.

The largest single market, however, was Great Britain, where revenue grew 45.7% to $142.2m. The Americas’ contribution, driven by strong B2C growth in New Jersey and an improved performance in Delaware, was up 63.7% at $40.6m. This included a 57% hike in non-US revenue from other markets in the region.

During the period, 888 said, it ramped up player protection efforts as countries went into lockdown.

This saw the operator introduce new algorithms to its Observer software to closely follow player behaviour and prompt interventions from its safer gambling team where necessary. The tracking was supported was supported by a campaign to promote responsible play, including emails outlining how to keep gambling sustainable, and a social media campaign to raise wider awareness.

H1 also saw 888 more than double the number of accounts that were restricted to protect customers, as part of a “more cautious” approach to affordability. Bonus offers for British players displaying signs of gambling related harm were also temporarily halted, while reverse withdrawals were suspended, as mandated by the Gambling Commission.

“We recognised early on that the Covid-19 pandemic would have a material impact on the lives of our customers across many global markets and this required an appropriate response from 888,” Pazner explained. “We were therefore quick to increase our vigilance on safe gambling and preventing gambling-related harm.”

Turning to outgoings for the period, operating costs were up across the board. Operating expenses grew to $94.9m, with the rise in revenue resulting in gaming taxes and duties increasing to $69.6m. Marketing and selling expenses increased to $105.2m, administrative expenses to $20.8m, and research and development costs to $20.8m.

The business then recorded a number of exceptional items, including $2.3m in share benefit charges, then a $1.3m provision for potential regulatory action related to legacy customer activity in prior periods. This had originally been set at $4.1m before it was reduced by $2.8m by 888 management during the reporting period.

However, early in the second half, the operator has recognised a provision of $1.5m, arising from a regulatory related matter that arose following the period end.

It also recorded a $1.6m capital gain from the sale of its investment in Come2Play, a social studio owned by Scientific Games’ SciPlay subsidiary. This left a profit before tax of $50.9m, up 129.3%.

Looking ahead, 888 said that it had continued to trade ahead of expectations in the third quarter to 28 September, with average daily revenue up 56% year-on-year. This, it said means EBITDA for the year will likely come in “significantly ahead of prior expectations”.

The second half will see a number of product improvements rolled out, such as its new poker product, Poker 8, and the launch of its new sportsbook platform Spectate, following its deployment in Sweden.

“In addition, 888 remains highly vigilant about its responsibilities to continue to protect customers and prevent gambling-related harm and will begin the roll-out of a new customer-centric safe gambling feature called the Control Centre during the second half of the year,” it added.

However, the board warned that a prolonged period of global macroeconomic uncertainty following the Covid-19 pandemic could impact consumers’ discretionary spending, causing further headwinds.

“Nevertheless, the board remains confident that, underpinned by the Group’s unique technology and diversification across product verticals and geographic markets, 888 remains well positioned to deliver continued progress,” the operator said.