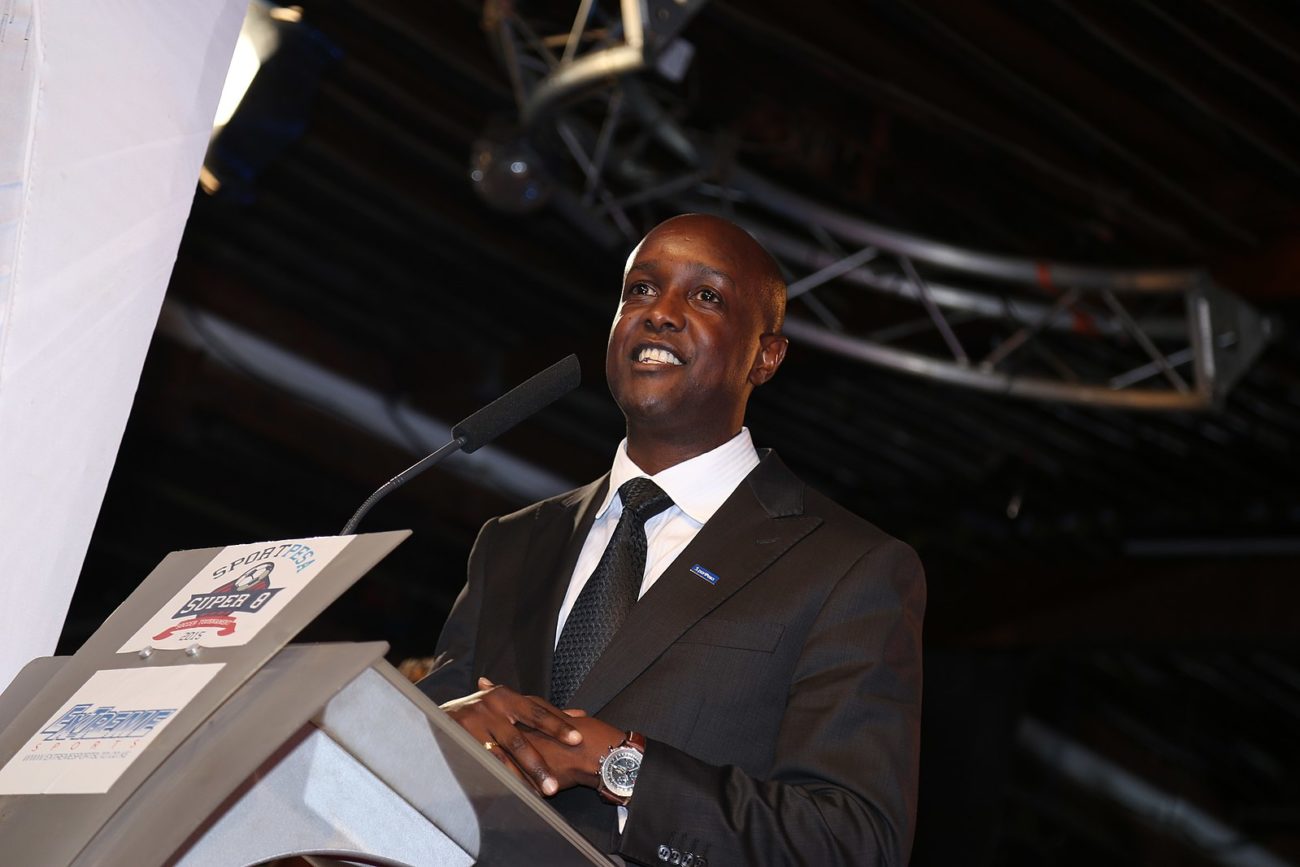 SportPesa is set to become the first African gambling company to float on a stock exchange, with reports claiming it has appointed advisors ahead of a proposed IPO next year.

The sports betting operator, headquartered in Kenya but operational in several African countries as well as the UK and Italy, has been tipped to enter the Nairobi Securities Exchange in the first quarter of 2019, according to a Bloomberg report.

SportPesa, which is the shirt sponsor of English Premier League club Everton and a partner of Arsenal, is believed to have annual revenue of around $1bn.

It is believed the IPO has been seen as a potential vehicle for rejuvenating the operator’s business in Kenya as it responds to the rise of rivals such as Citybet and Sportybet.

CEO Ronald Karauri (pictured) responded with a “no” when questioned about the reports by Reuters.

“SportPesa is a privately-owned company and is constantly exploring opportunities that will create value for our stakeholders. As and when appropriate, we will communicate with each of our stakeholders,” the firm stated.

Speaking to iGamingBusiness.com, African gaming expert Yahaya Maikori, a senior partner at Nigeria-based Law Allianz, described the IPO opportunity as “a no-brainer” and a natural step following its expansion beyond Africa.

He said: “If you look at their recent sponsorship acquisitions, especially those with the English football brands, it is quite indicative of their wish to leverage on those brands to position themselves for global competition.

“Having caught the world's attention, they will need impactful funding to compete and I think that is why an IPO makes sense. For me, it's a no brainer.”

Maikori, who will appear at next week's ICE Africa event in South Africa, added that the IPO would be a major development for gambling in Africa, and illustrate the potential of local brands.

“That would be trailblazing,” he told iGamingBusiness.com. “It will reaffirm what we have always said about indigenous operators' ability to create gaming behemoths. In almost all the gaming markets in Africa, local operators lead and control market share.

“The foreign companies have a lot to learn on the need to localise their operations to suit Africa's needs.”

SportPesa is owned and operated by Pevans East Africa, which has 10 known shareholders. American Gene Grand, Bulgarian Guerassim Nikolov and Kenyan Asenath Wacera Maina each own 21% of the business.

Last month Kenya’s betting tax was reduced from 35% down to 15% after SportPesa campaigned against a more than quadrupling of the rate earlier this year. The Finance Bill 2018 also included a new 20% tax on gamblers’ winnings.

In the build-up to the legislation being passed, SportPesa said it would withdraw from a number of sponsorship deals across Kenya, and even hinted it could relocate to Tanzania or the UK.

Since then the company has committed its future to Kenya and re-signed a number of domestic sports partnerships.