William Hill has confirmed that its board has received separate cash proposals to acquire the business from alternative investments giant Apollo Global Management and its US sports betting and igaming partner, Caesars Entertainment. 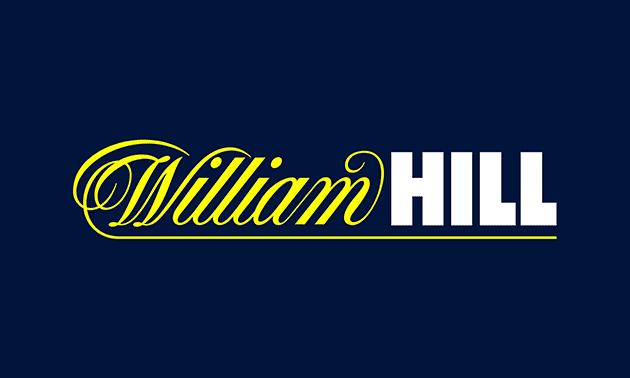 The operator explained that having received an initial written proposal from Apollo on 27 August, it then received a further offer from the firm, while Caesars made its own proposal.

“Discussions between William Hill and the respective parties are ongoing,” William Hill said. “There can be no certainty that any offer for William Hill will be made, nor as to the terms on which any offer might be made.”

In accordance with Rule 2.6(a) of the UK’s City Code on Takeovers and Mergers, each of Apollo and Caesars are required to announce a firm intention to make an offer for the operator by 23 October.

The deadline may be extended, subject to consent from the Panel on Takeovers and Mergers.

A further announcement would be made if and when appropriate, William Hill added.

The deal sees Apollo Global Management bid for William Hill against a business in which it was a high-profile investor. In 2006, it partnered Texas Pacific Group (TGP) to acquire Caesars Entertainment Corporation – then known as Harrah’s Entertainment – closing that $27.8bn (£21.82bn/€23.89bn) deal in 2008.

However, the economic downturn then left the business with high levels of debt, which ultimately saw the business file for bankruptcy in 2015. Following a two-year restructuring, TGP and Apollo’s stake in the business was reduced to around 16%.

This stake was reduced further to a holding of just 5.7%, which was then divested in March 2019.

Caesars then agreed a mega-merger with Eldorado Resorts, which saw the creation of the US’ largest casino operator when it closed in July this year.

That deal saw William Hill, which struck a 25-year deal to serve as Eldorado Resorts’ exclusive sports betting partner, in return for a 20% stake in the business in September 2018, become the partner for the enlarged business.

There was speculation in the US earlier this month that William Hill was then in discussions with Caesars over some sort of combination of their online assets, though little clarity on what form this may take. The Eldorado deal only covered online gaming, and the suggestion was that the existing agreement may be expanded to include online casino.

For the first half of the year, William Hill reported a 31.7% year-on-year decline in revenue to £554.4m, in a period where the novel coronavirus (Covid-19) lockdown badly affected performance. However, a £230.7m VAT refund – for tax incorrectly applied to revenue earned from certain gaming machines prior to 2013 – saw net profit grow to £115.6m.

For the same period, the enlarged Caesars posted revenue of $2.79bn, down 50.3% from the legacy business’ combined revenue for the first half of 2019.

Shares in William Hill surged after news of the potential bids broke, rising 39.29% to 303.10 pence per share in London on Friday (25 September) afternoon. Shares in Caesars Entertainment, meanwhile, closed down 3.63% at $52.87 per share in New York yesterday.