Bally's Corporation has commenced a modified "Dutch auction" tender through which it is looking to buy back nearly a fifth of its shares. 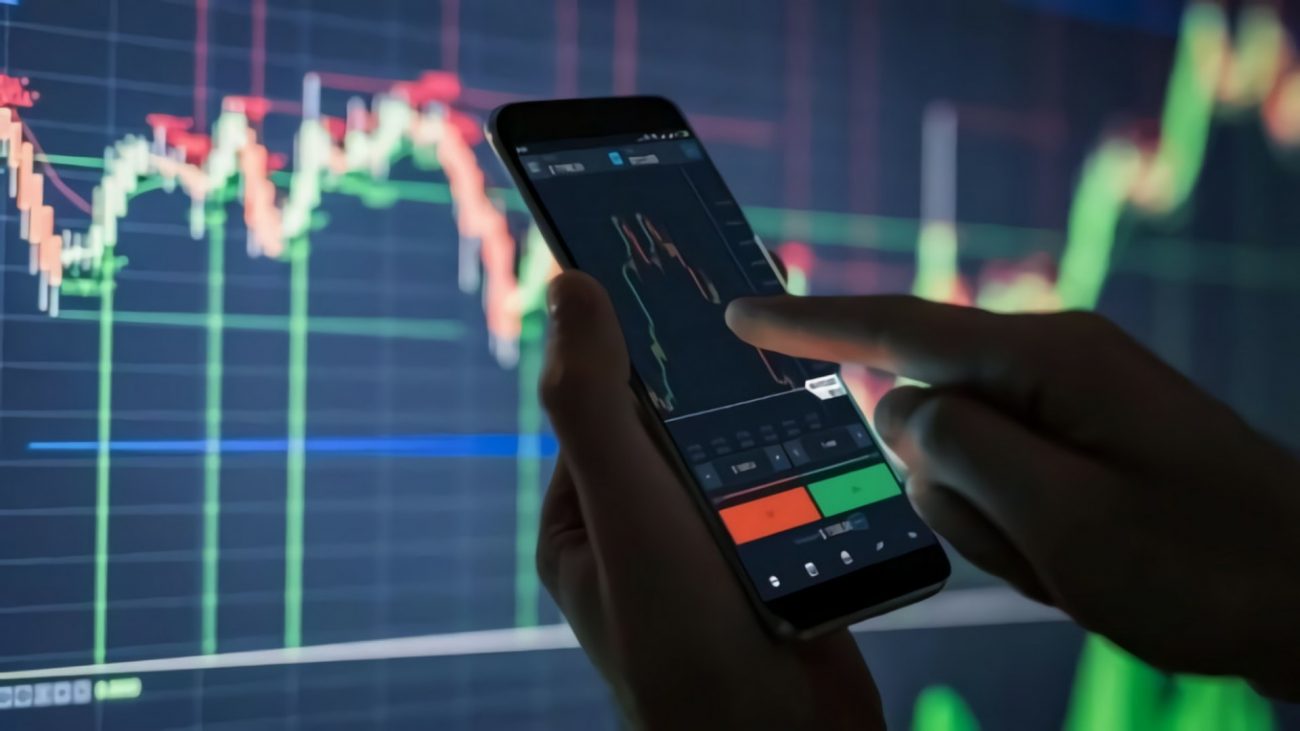 The North American casino and gaming group said it has embarked on the auction – which is scheduled to run from today (24 June) until 22 July – in response to recent capital markets changes. It said it will spend up to $190m on the scheme, which could represent up to 18.8% of its current issued and outstanding shares.

Shares of Bally’s jumped nearly 7% to $20.11 per share in premarket trading. The stock is down more than 50% this year, with the group last month rejecting a takeover bid from Standard General, the investment firm led by Bally’s chair Soo Kim.

Bally’s said it will purchase its common shares for cash at a price per share of not less than $19.25 nor greater than $22.00 for a maximum aggregate purchase price of no more than $190m. As a “Dutch auction”, Bally’s explained that when the tender offer expires it will determine the lowest price per share within the announced range that will enable it to purchase the maximum number of its common shares having an aggregate purchase price not exceeding $190m.

“All shares accepted in the tender offer will be purchased at the same price, which may be higher or lower than the market price immediately prior to or during the tender offer,” it said in a statement.

If the tender offer is fully subscribed, then common shares representing between 16.4% to 18.8% of Bally’s issued and outstanding shares will be purchased, depending on the purchase price payable in the tender offer.

Bally’s said it intends to fund the purchase of shares and to pay the fees and expenses in connection with the offer with cash on hand and existing financial resources, including, if necessary, borrowings under its revolving credit facility. Bally’s said it currently expects to return capital to shareholders in the future, including through its previously announced $350m capital return programme.

The group said that Standard General, the hedge fund which beneficially owns 21.7% of Bally’s outstanding common shares, and Bally’s directors and executive officers have informed Bally’s that they have not determined as of the date of the offer whether or not to tender any of their shares.

Last month, Bally’s recorded revenue of $548.2m for the first quarter of 2022, up significantly year-on-year due to the addition of a number of acquisitions including Gamesys.