A group of Betting and Gaming Council (BGC) members have donated £1.2m (€1.4m/$1.5m) in profits from the Britannia Stakes horse race at last week’s Royal Ascot to charity. 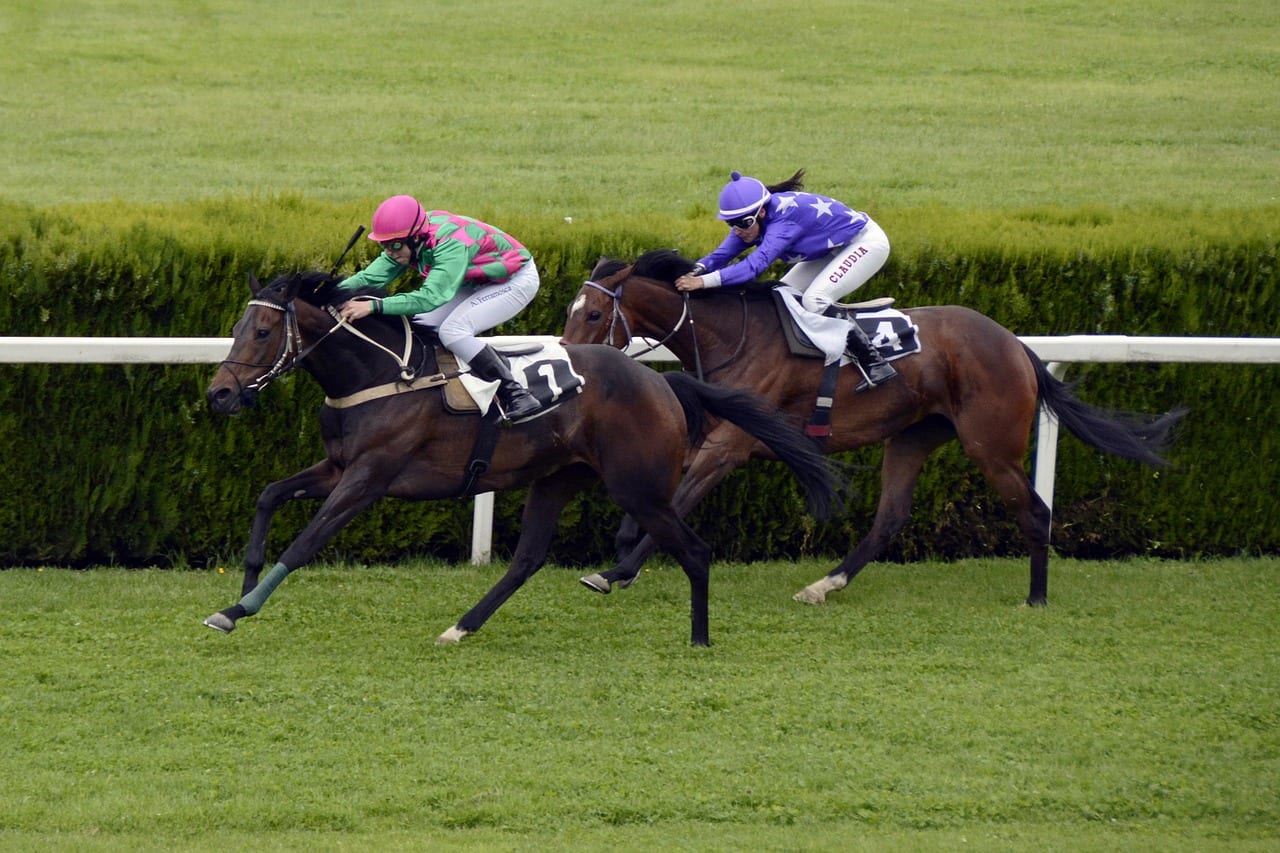 Flutter Entertainment, including its Paddy Power, Betfair and Sky Bet brands, along with Entain-owned Ladbrokes and Coral were among the operators to sign up to an initiative whereby all profits from the race would be distributed to a number of charities.

The donation means members of the organisation have now raised £5.5m for charity since the BGC was founded in November 2019, through donations from the Britannia Stakes and the virtual Grand National.

“It’s great news that BGC members have once again made such a big donation to a number of brilliant charities,” BGC chief executive Michael Dugher said. “BGC members support the jobs of nearly 120,000 people and we are proud to back so many good causes in so many local communities all year round.

“We are also equally proud of the close relationship we have with the great British sport of horse racing. But with crowds back, with millions more watching it live on ITV, and with this year being Her Majesty’s Platinum Jubilee, Royal Ascot 2022 was extra special.

“I am sure that the money we raised will once again make a huge difference to the incredible work done by all the charities involved. I’d like to thank all the BGC members who took part – as well as their customers who enjoyed a flutter on the race – and I’d like to thank Ascot for their continued support.”