Sports wagering revenue in Delaware amounted to $904,450 in the month to 27 September, which despite marking a month-on-month improvement, remains far behind 2019 levels. 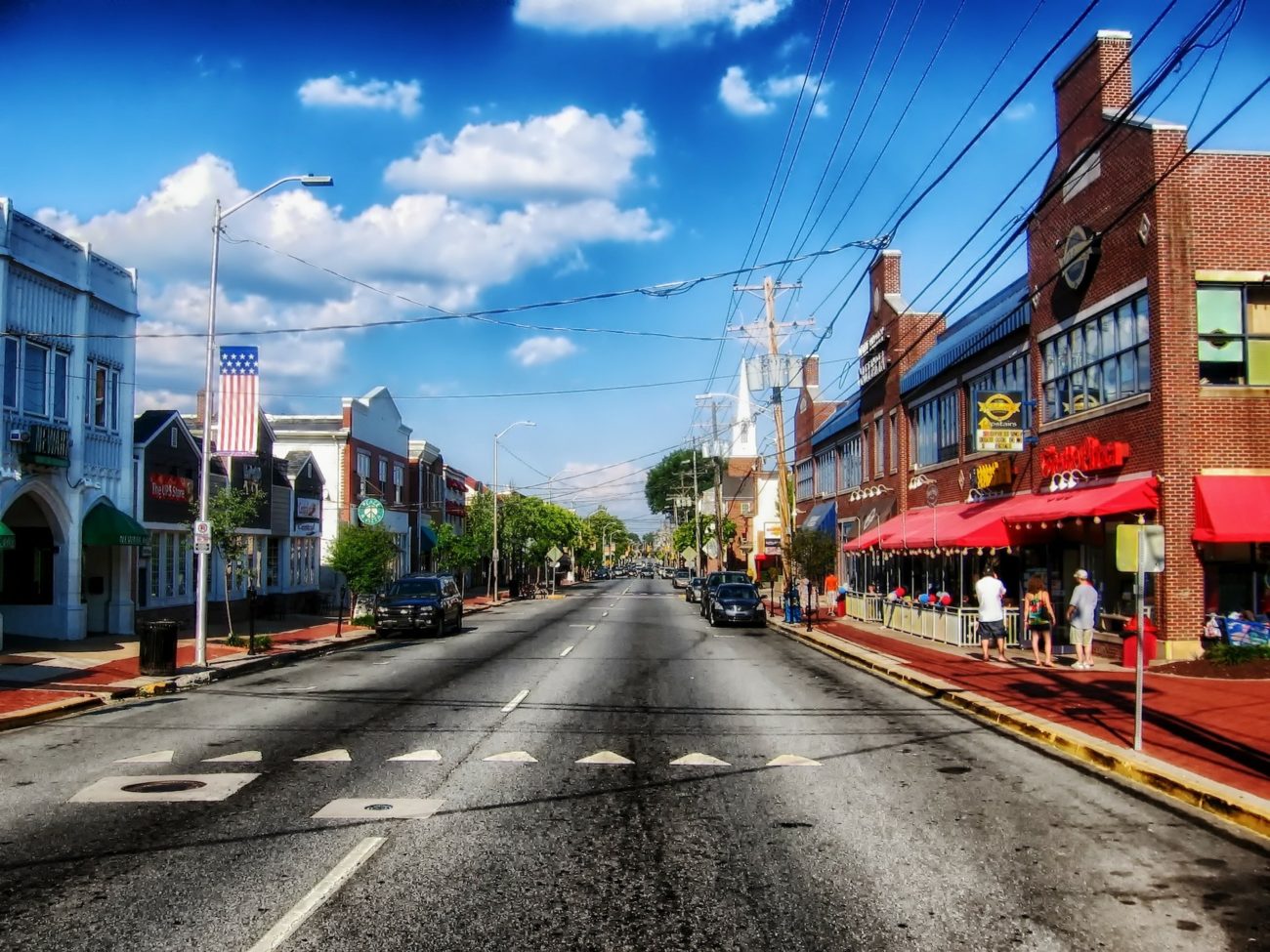 September’s amounts wagered were again significantly up from August, but still below prior year levels. Handle came to $7.3m, a 38.1% year-on-year decline, but a 143.3% month-on-month improvement.

Players won $6.2m from betting during the month.