Results published by the Delaware Sports Lottery show that sports betting revenues in the state remained low over July and August, with both months’ figures falling below June’s total. 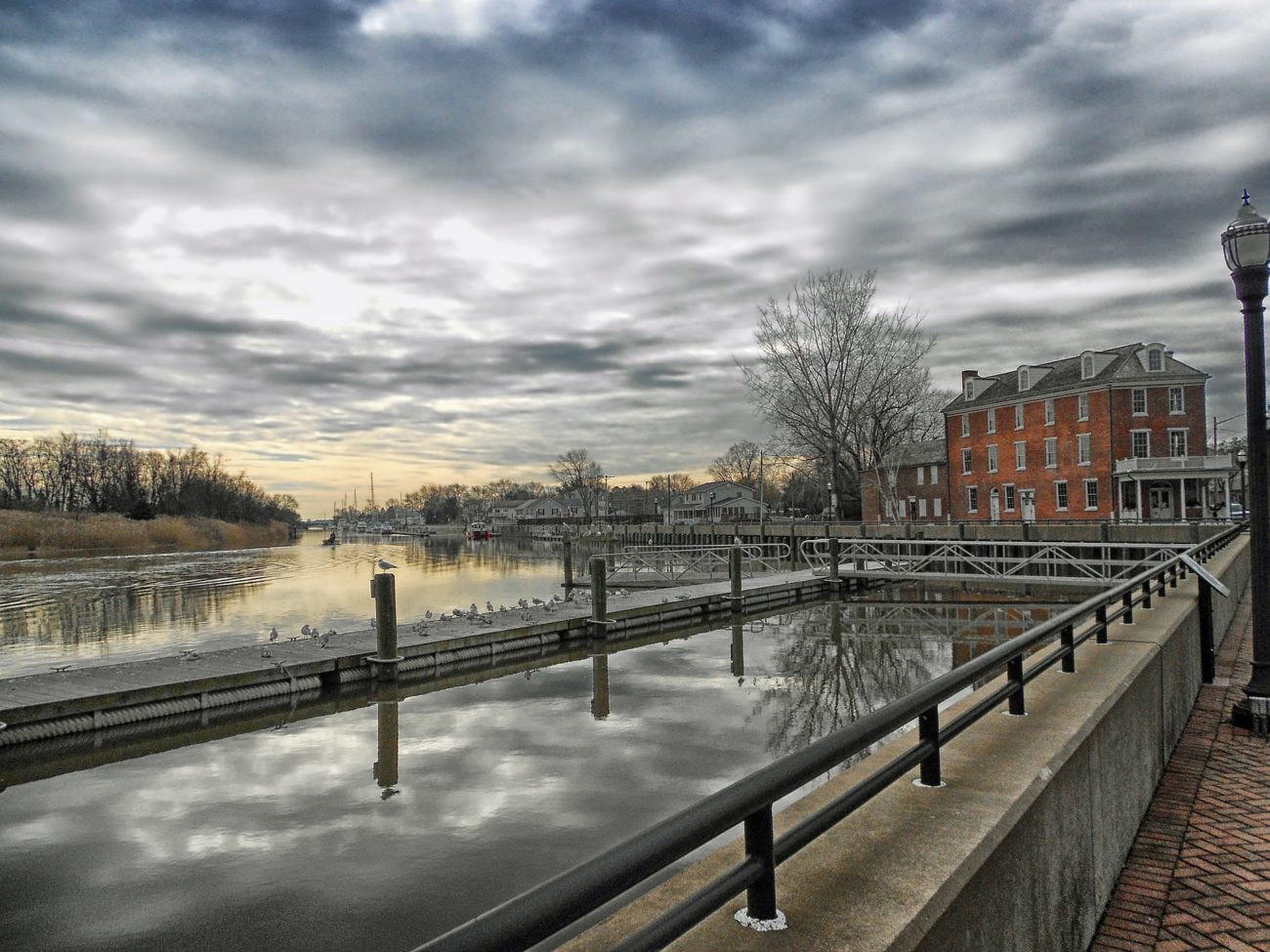 In August, the number of wagers was back up, at 146,773 – higher than the figures recorded in either June or July.

Total handle across the state for the month was $4.9m, up 19.5% on July, but still some way behind June’s figure, giving August the second-lowest recorded monthly handle this year to date.