Solutions provider GAN reported a 256.3% year-on-year increase in revenue for its 2021 financial year, primarily due to the impact of its acquisition of Vincent Group, the parent company of operator Coolbet. 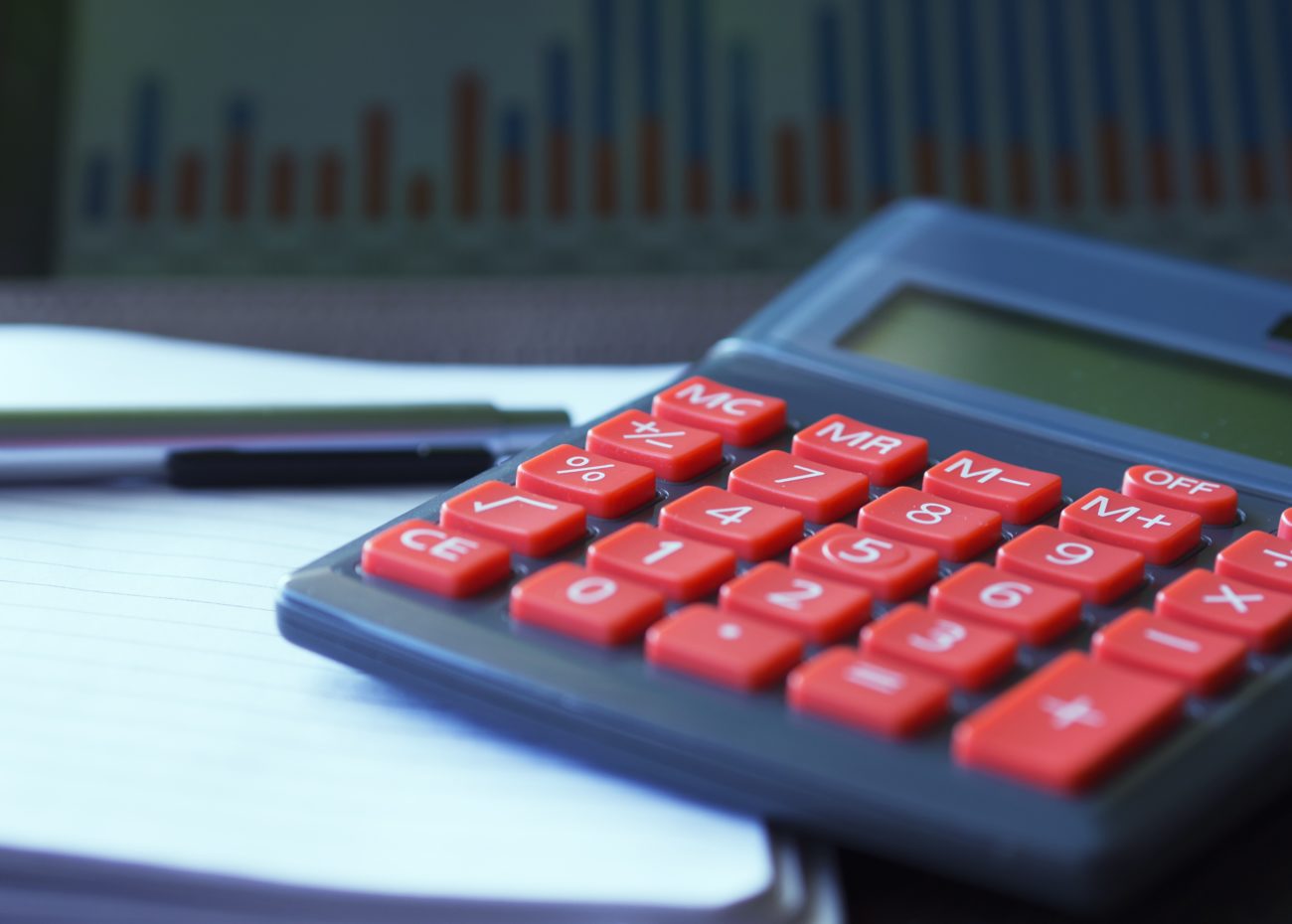 This growth was driven by the introduction of B2C gaming revenue through the acquisition of Coolbet in January 2021. B2C segment revenue amounted to $78.6m, whereas in the previous year, GAN did not record any B2C revenue.

GAN said the increase in B2B revenue was driven by the launch of its real-money internet gaming services in Michigan, as well as the expansion of its offering in both West Virginia and Connecticut.

Other key highlights for GAN during the year included striking the first deal for its Coolbet sportsbook after signing a Letter of Intent (LoI) with an existing client in Virginia, while it also partnered with Treasure Island Hotel and Casino to launch an online gaming platform for the hotel’s customers.

GAN also secured the exclusive rights to all current and future online games from Ainsworth Game Technology in the US, while towards the end of the year, it completed the acquisition of online casino game developer Silverback Gaming.

Shortly after the year end, GAN also announced two new SuperRGS client acquisitions in the form of Entain and Lottomatica, while it secured Oaklawn Racing Casino Resort as its first client in the state of Arkansas.

However, total operating expenses also rocketed, by 171.6% to $151.0m, with GAN reporting higher spending across all areas of the business.

This left an operating loss of $25.5m, wider than the $19.5m loss posted at the end of 2020, though after removing certain costs, adjusted earnings before interest, tax, depreciation and amortisation (EBITDA) improved from a loss of $2.3m to a negative of $100,000.

“However, our fourth quarter was highlighted by strategically important wins for GAN along with new state launches for clients such as FanDuel in Connecticut and our entrance into Ontario when igaming and online sports betting officially goes live. We also completed the successful acquisition of Silverback Gaming to further grow our SuperRGS portfolio of original content.

Looking ahead to 2022, Smurfit said he envisioned a year of improved financial performance driven by existing growth in B2C, launching in Ontario, new state launches in the US and continued momentum behind its key initiatives such as SuperRGS and GAN Sports.

“We are acutely focused on our profitability in 2022 and have taken decisive actions to improving our profitability metrics and margins,” Smurfit said. “Recent sports wins such as Red Rock Resorts and SuperRGS wins like Entain are demonstrating the value behind the investments we are making in the business and validating the quality of our technology and exclusive content.

“In addition, we recently took considered legal action to defend our patented intellectual property to ensure that it remains both protected and monetised. We believe our patents are enforceable and we are prepared to take a more proactive approach going forward.”