Spanish gross online gaming revenue came to €815m in 2021, down 4.2% from 2020, but stakes grew by more than 25%, suggesting the decline may be more linked to trading than the country’s marketing rules. 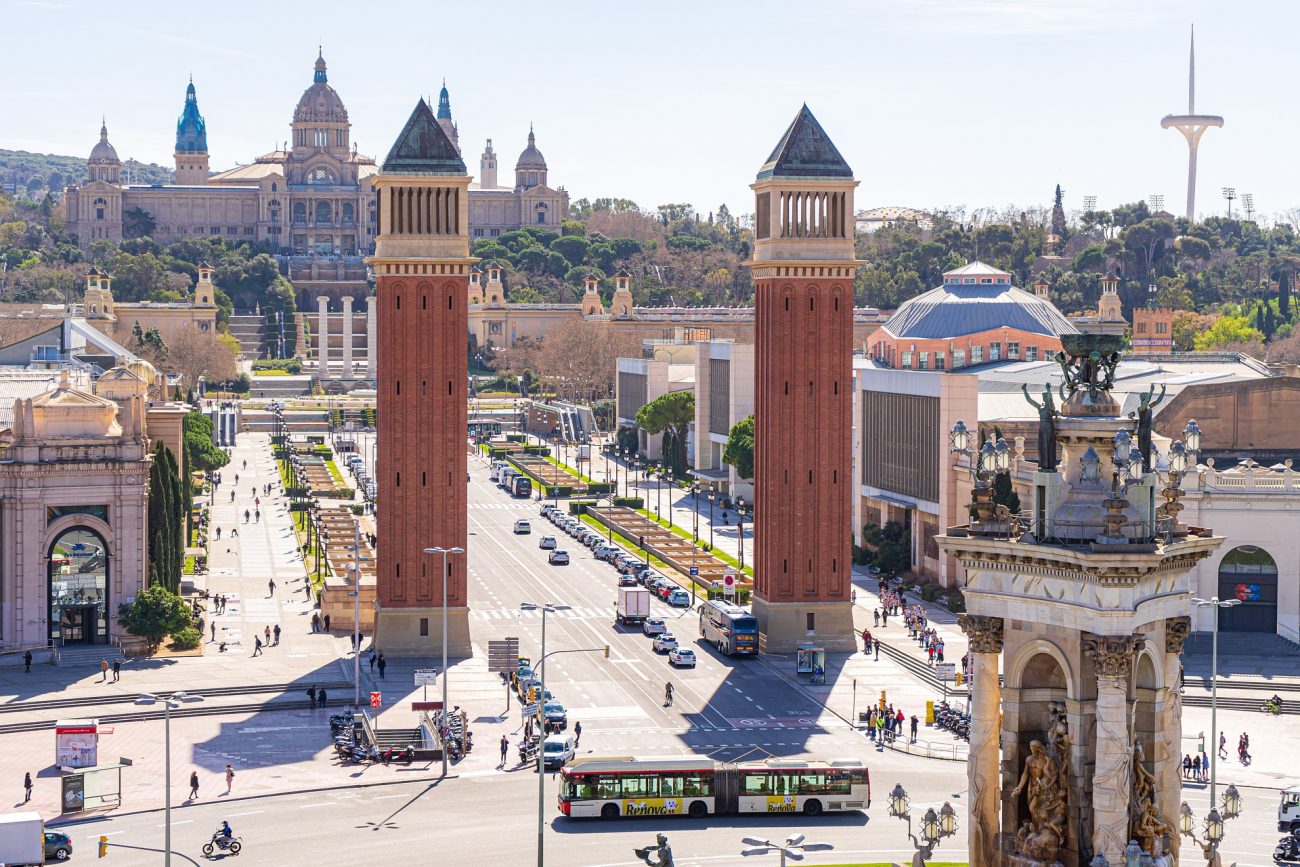 According to figures from regulator the Dirección General de Ordenación del Juego (DGOJ), this came despite the fact that players deposited €2.77bn during the year, which was 216% more than in 2020, while turnover rose by 25.8% to €27.17bn.

For the first time, casino was the largest driver of online GGR, bringing in €407.1m in 2021, up 16.0%. Online casino revenue has grown year-on-year in every year in which DGOJ has recorded data.

In addition, 2021 was the first full year since a number of strict new marketing restrictions came into effect in Spain. All betting sponsorship deals with Spanish clubs were banned for the start of the 2021-22 football season, while advertising on TV and radio was restricted to the hours of 1am to 5am, a measure that extends to videos on YouTube.

Amid these new measures, marketing spend for Spanish operators dipped by 0.9% year-on-year.