Betclic Everest-owned operator Bet-at-home said regulatory developments in its core German market led to an 8.8% year-on-year decline in revenue during the first half of its 2021 financial year. 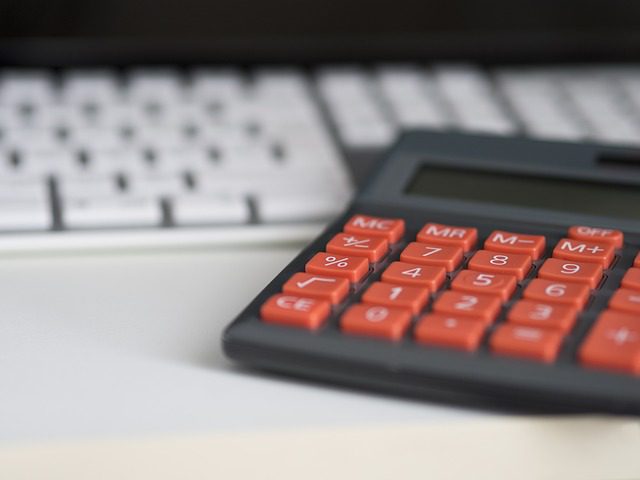 In February this year, Bet-at-home began operating under its new German sports betting licence, implementing its own platform in the country. However, new legal requirements included with the licence led to a negative impact on customer activity in H1.

Under the State Treaty, customers will be limited to a monthly betting limit of €1,000, though a small number of customers may have their limits increased to €10,000 or €30,000.

In addition, deposits will be limited until players pass certain verification checks, while licensees will also have to integrate with the national self-exclusion system OASIS and betting markets must be approved by the Regional Council.

In-play betting, meanwhile, is limited  to markets on the final result or next scorer, something that has been criticised by bodies such as operator association the Deutscher Sportwettenverband.

According to bet-at-home, these changes led to a lower-than-expected performance during the Uefa European Football Championship that began towards the end of H1.

In addition, bet-at-home said the online gaming segment in Germany developed below its expectations due to a ban on popular games such as roulette and blackjack. Like sports betting, the online casino games that are permitted – slots and poker – face a number of strict restrictions.

“Although long-term legal certainty was gained in the core market of Germany as a result of the licensing, the upcoming implementation of cross-product monthly betting limits for online sports betting and online gaming is likely to lead to further revenue losses in Germany in the coming months,” the operator said.

Earnings before interest, tax, depreciation and amortisation (EBITDA) were also down 65.8% to €5.4m. The operator partially put this down to higher marketing expenses linked to Euro 2020, with spending up €3.1m on last year.

Bet-at-home also noted the impact of customer lawsuits in Austria amounting to €3.2m and the discontinuation of its Polish business effective from 1 June 2021 due to legal changes.

In Poland, authorities intercepted the operator’s services by blocking IP addresses and payment methods. In response, Bet-at-home took legal action and applied for a sports betting license in the country.

Based on its performance in the half and factors that impacted its results during the period, the operator said gross betting and gaming revenue for the full year is expected to amount to between €100m and €110m, with EBITDA set to total between €8m and €10m – in line with forecasts published last month.