The Kenyan government's struggles with the country's betting and gaming industry will hit mobile network operator Safaricom's revenue, with the contribution from its M-Pesa mobile payments solution set to decline, according to analysts for investment bank Genghis Capital. 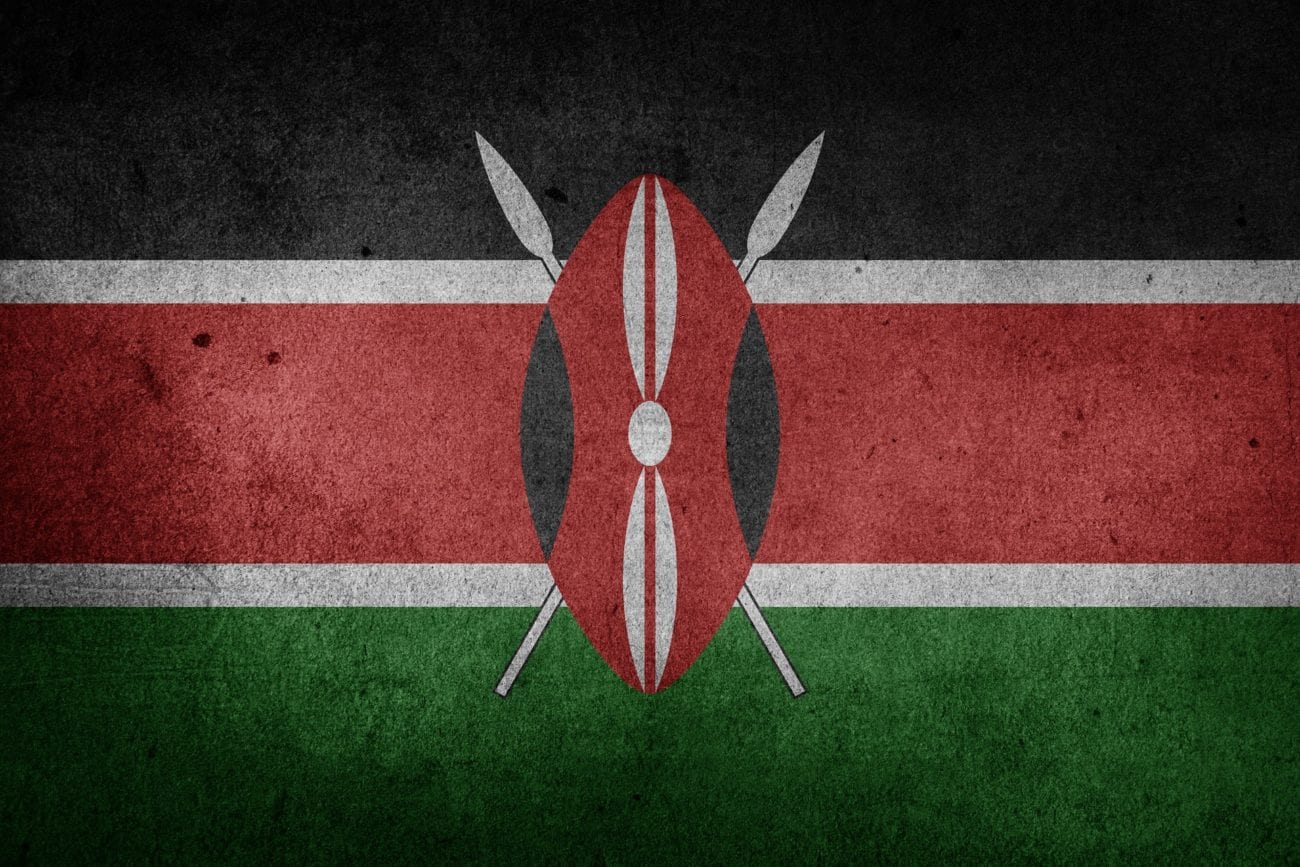 The Kenyan government's struggles with the country's betting and gaming industry will hit mobile network operator Safaricom's revenue, with the contribution from its M-Pesa mobile payments solution set to decline, according to analysts for investment bank Genghis Capital.

M-Pesa is well established as the most popular payment solution for Kenya's bettors and accounted for 7% of M-Pesa revenue for the fiscal year ended 31 March 2019. However, the first half of Safaricom's fiscal year to 30 September has seen a great deal of upheaval in the country's gambling market.

On 1 July, the Kenyan Betting Control and Licensing Board (BCLB) refused to renew the licences of 27 operators, claiming they had failed to pay taxes. This was followed by the regulator ordering Safaricom to stop providing the M-Pesa solution to these companies, a move that prompted criticism from the country's largest operator SportPesa.

This, Genghis Capital believes, will lead to a reduction in the betting industry's contribution to M-Pesa revenue. Mumu noted that additional factors, such as growth in gambling advertising spend stalling in the 2018-19 fiscal year, had also impacted revenue. This had been exacerbated by the decision not to renew licences in July, while a proposed 35.0% tax on betting advertising spend was likely to limit marketing further going forward, he said.

As a result, the industry's contribution to M-Pesa's full year revenue for the 12 months to 31 March 2020 is expected to fall 19.8% to KES4.2bn, or 5.0% of total revenue. The betting and gaming contribution would recover from Safaricom's 2020-21 fiscal year, with revenue from the sector rising to KES5.7bn, and continuing to grow thereafter, reaching KES9.7bn by 2023-24.

M-Pesa is still expected to report year-on-year growth for the six months to 30 September, albeit at a slower rate than previously predicted. Genghis Capital expects M-Pesa to report growth of 13.3% for H1 2019-20, down from its original estimate of 18.2%. Safaricom, meanwhile, should see H1 revenue grow 6.3% to KES125.5bn.

Mumu warned that future growth would be slowed by tighter regulation and increased control of the industry by the government, as well as operators pulling out of the market. Two of the country's leading operators have already exited the market, with SportPesa withdrawing earlier this month, followed by Betin.