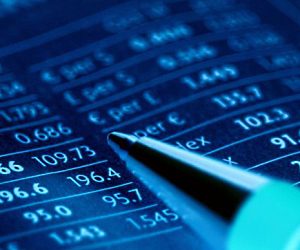 The bonds have a tenor of three years and a floating interest rate of Stockholm Interbank Offered Rate (STIBOR) three months plus 550 basis points, and will mature in December 2023.

LeoVegas, which intends to apply for listing of the bonds on Nasdaq Stockholm Corporate Bond List, will use proceeds from the issue to support its expansion strategy, refinance existing debt and finance potential acquisitions.

In conjunction with the issue, LeoVegas has also entered into a new three-year revolving credit facility agreement of €40m.

As announced last month when details of the bond issue were first revealed, Swedish financial institutions Skandinaviska Enskilda Banken (SEB) and Swedbank acted as arrangers and joint bookrunners for the issue.

“Together with a strong balance sheet, LeoVegas has a stable financial position, which gives us excellent conditions to continue delivering on our expansion strategy – focusing on organic expansion as well as strategic and complementary acquisitions.”

LeoVegas last month also reported marginal year-on-year growth for the third quarter of 2020, with revenue up 0.8% to €88.9m. The operator said growth was slowed by Sweden’s temporary restrictions on spend for online casino, which it has opposed from the outset.