MGM Resorts International revealed it significantly reduced its net loss during the first quarter of 2022 following a 70.1% year-on-year increase in revenue. 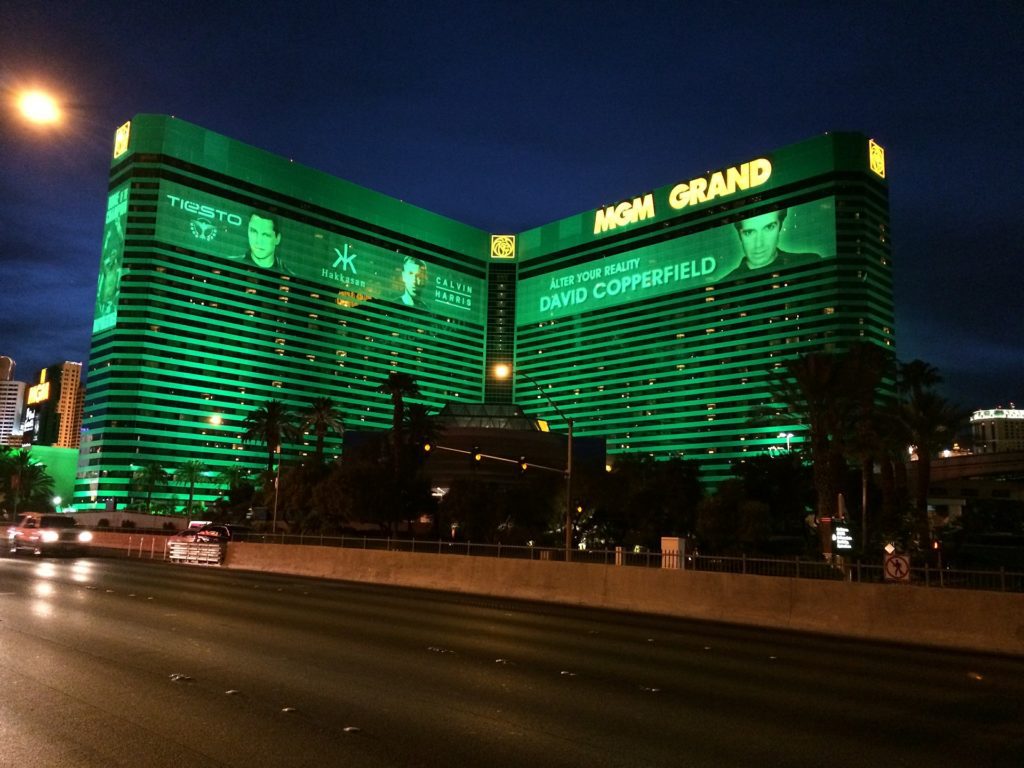 Breaking down this performance, MGM said its operations on the Las Vegas Strip in Nevada accounted for $1.67bn of total revenue, while regional operations generated $890.8m in revenue, MGM China brought in $268.4m and management and other operations $32.2m.

MGM said that the overall increase in revenue was helped by the inclusion of the operating results of Aria and Vdara, which were consolidated as part of the group in September 2021 following the purchase of Infinity World Development Corp’s 50% interest in CityCenter Holdings for $2.12bn.

Though MGM said revenue was impacted by a decrease in business volume and travel due to the spread of the omicron variant of the novel coronavirus (Covid-19) in the early part of Q1, revenue improved year-on-year as Q1 of 2021 included much stricter measures in place.

Turning to costs, operating expenses were 44.6% higher at $2.70bn, while the operator also noted $46.8m in net loss from unconsolidated affiliates and $176.9m worth of non-operating costs, down 3.8% year-on-year.

On top of this, MGM received $36.2m in income tax benefits and also accounted for $16.8m in net profit from non-controlling interests, meaning it ended the quarter with a net loss of $18.0m, a stark contrast to the $331.8m loss posted last year.

“We delivered a strong first quarter in our domestic operations driven by weekend demand and a better mix of business,” MGM president and chief executive Bill Hornbuckle said. “Our midweek business is improving with each quarter and our group base is growing after a tough January.

“The results demonstrate the robust demand for our gaming entertainment offerings with the backdrop of increased sports and entertainment programming in the Las Vegas market.”

Vici redeemed a majority of the MGP operating partnership units held by MGM Resorts for $43 per unit, or approximately $4.4bn in cash, and acquired 100% of the outstanding class A shares of MGP in a stock-for-stock transaction.

As part of the deal, the existing master lease agreement was amended and restated and provides for an initial term of 25 years, with three 10-year renewals and an initial annual rent of $860.0m.

Vici, the real estate investment trust spun off from Caesars Entertainment in 2017, last August agreed to acquire MGM Growth Properties, itself spun off from MGM Resorts, for $17.2bn.

“Our partnership with MGP over the last six years has provided significant value to our shareholders and I would like to thank the MGP team and its leadership for their efforts throughout this process,” Hornbuckle said.

“This transaction has provided us with significant financial flexibility that will allow us to continue to invest in and grow our business to further maximise shareholder value.”

The news came after MGM this week also announced it had put forward a deal to acquire online gambling operator LeoVegas for approximately $607.0m.

“We announced the tender offer for 100% of the shares of LeoVegas which will allow us to expand into international online gaming with a world class management team, strong IT platform and growth prospects,” Hornbuckle said.

“We remain focused on achieving our vision to be the world’s premier gaming entertainment company.”