Nevada’s gaming sector generated win of more than $1bn for the 15th month in a row in May 2022. 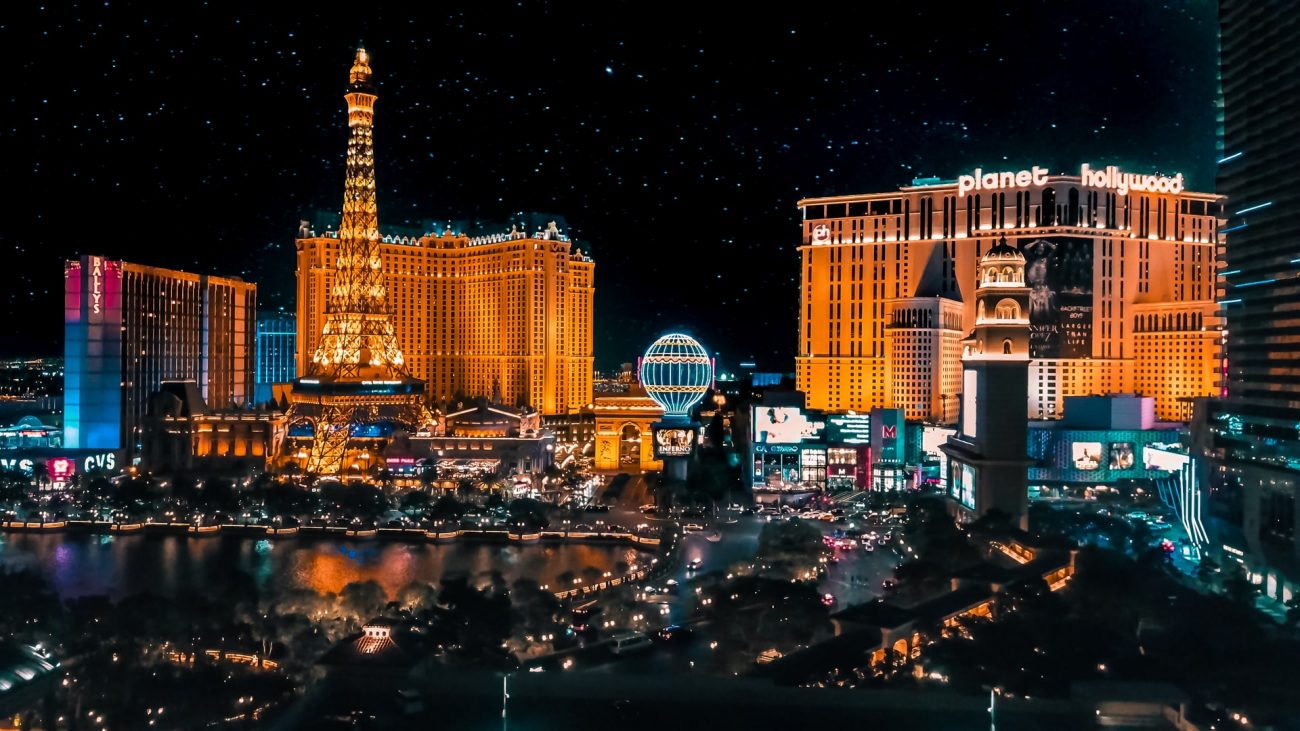 Clark County as a whole collected $1.13bn in gaming revenue and accounted for almost 87% of the state’s total.

Mobile sports betting wagering was up 23.6% to $16.4m. Baseball was the biggest total betting draw with wagers of $12.1m, with basketball at $9.6m and other non-major league sports at $6.4m.

“The Strip faced a very difficult comparison versus the growth rate for May 2021,” Lawton said.  “Moving forward, the Las Vegas Strip will be facing stiff comparisons for the remainder of the calendar year.”