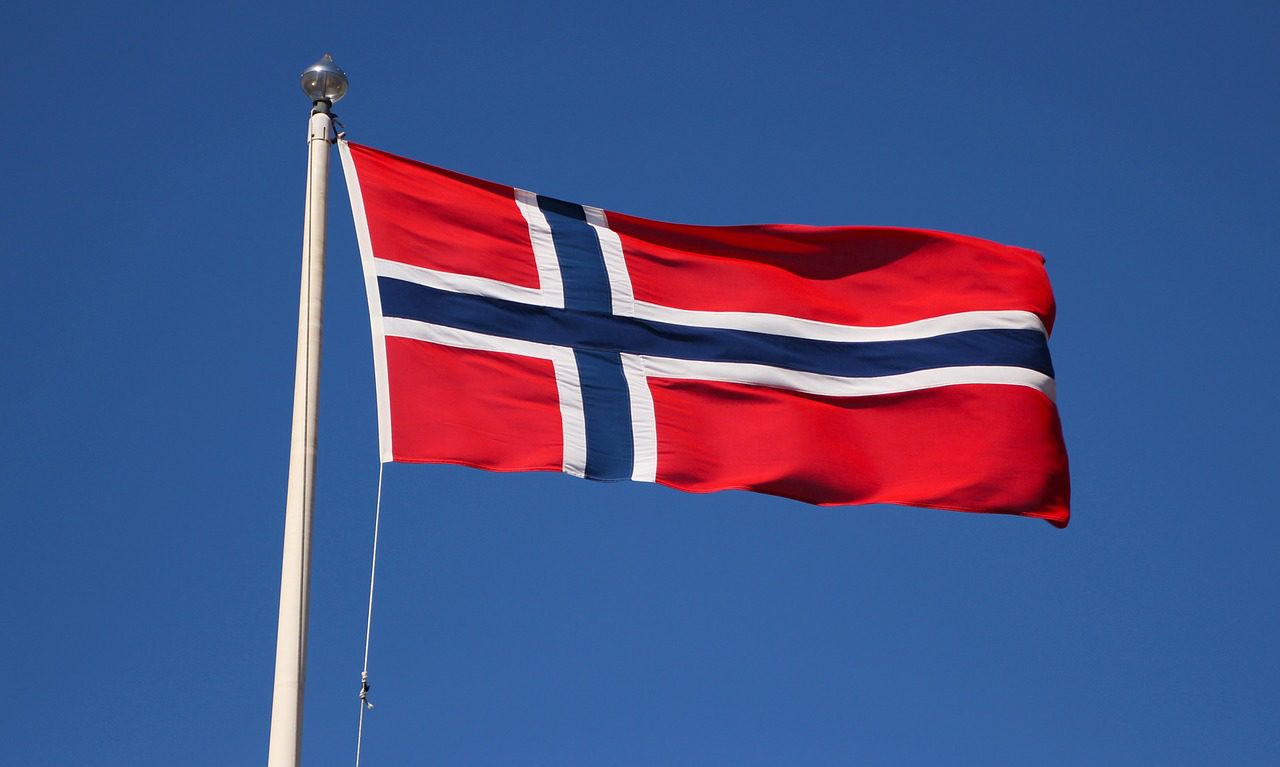 Various unlicensed operators are currently using a legal loophole to feature their ads on television stations broadcasting from outside of the country, but national gambling regulator Lottstift last year launched a consultation on plans to close this loophole.

Norwegian state gambling operator Norsk Tipping also recently confirmed that it would support such a move after reporting a sharp rise in the number of risk and problem players accessing its online games. Norsk Tipping does not market its casino games on television.

However, a report from Oslo Economics has now said that if the new laws were to come into effect, this would have a negative impact on revenue among those broadcasters that are showing the ads.

Oslo Economics noted that by blocking such advertising, broadcasters would be forced to lower prices for ad slots, which, in combination with the lost income, would mean a loss of between NOK250m and NOK500m each year.

The report also said that lower revenue would mean broadcasters would not be able to spend as much on new television content to attract viewers, which would in turn harm their audience figures. This would apply to many forms of content, including the rights to major sporting events.

Meanwhile, Oslo Economics said any potential law change could also have an impact on broadcasters that are not showing these types of adverts. TV2 does not broadcast the ads, but with DNN and NENT spending less on adverts and content, it would strengthen TV2’s competitiveness and place it at an advantage.

In addition, blocking foreign ads would mean the likes of DNN and NENT would have to lower their spending on Norway-based content production, which in turn would negatively impact the country’s media industry.

Norway’s Minister of Culture and Gender Equality, Trine Skei Grande, accepted that the law change would badly impact the media industry, but also said the market should not depend on this advertising to fund production and content efforts.

“There has been a lot of attention around the proposal and it is important for us to highlight possible consequences,” Skei Grande said. “At the same time, it is important to point out that this is a value choice; the concerns of those who are struggling with gambling problems must weigh most.

“We are committed to facilitating Norwegian content and TV production, but this must be solved by means other than allowing gambling advertising.”

The Ministry of Culture is inviting comment on the report until August 31, after which it will review all feedback before deciding on its next steps.