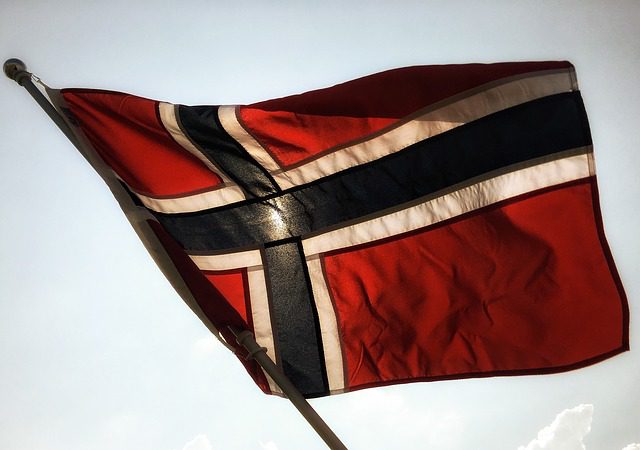 Citing research from the country's media watchdog Medietilsynet, based on a report from Nielsen Media Research, advertising spend by unlicensed operators over the 12 months to 30 July 2019 amounted to NOK631.0m (£44.5m/€49.8m/$54.8m).

While licensed operators, such as Norsk Tipping and Norsk Rikstoto increased year-on-year, a 6% rise only took its total investment in advertising for the year to NOK248m. This, Lottstift noted, was largely due to the Postcode Lottery growing its presence in the market.

Across the licensed and unlicensed markets, however, total advertising spend was down 13% year-on-year.

Lottstift noted that the increased spending by licensees largely benefitted foreign TV stations broadcasting into Norway, such as the BBC, Comedy Central and Fox, with the UK's national broadcaster the main beneficiary. Spend across these sites was up 33% from the prior year, compared to an 0.5% increase in ad spend across domestic channels.

Over the 12 month period, the gambling industry accounted for 14% of advertising revenue generated by foreign broadcasters in the country, with the sector's contribution to Norwegian stations just 2.6%. In general, it noted, there had been a decline in domestic TV advertising revenue, which declined 2.1% year-on-year.

Reflecting on the findings, Lottstift director Gunn Merete Paulsen said that the decline in unregulated gambling ad spent suggests efforts to force offshore operators from the market are succeeding.

“Norwegian government authorities have been clear that this kind of advertising is not allowed,” she said. “At the same time, some of the illegal advertising spend may have shifted to other platforms, and we are following this closely.

“For licensed companies, it is imperative to advertise, to channel customers to the legal market, and Lottstift has good control over this marketing,” Paulsen continued. “This is strictly regulated and focuses on promoting products with a low risk of gambling addiction. Illegal advertisements are promoting entirely different games.”

The Norwegian Government has been considering stepping up efforts to prevent unlicensed operators from advertising in the market since 2017. Currently these companies exploit a loophole that allows them to advertise via channels that broadcast into Norway from foreign locations, though efforts to remove this loophole are being led by Lottstift. The regulator launched a consultation on the issue in April last year.

Norsk Tipping has already backed the move, saying it would help better protect Norwegian gamblers from suffering harms as a result of their playing.

However, a Government-backed report said that such a move could lead to an NOK500m annual decline in broadcasters’ revenue. Despite this, Minister for Culture and Gender Equality Trine Skei Grande remains committed to pushing through a ban.