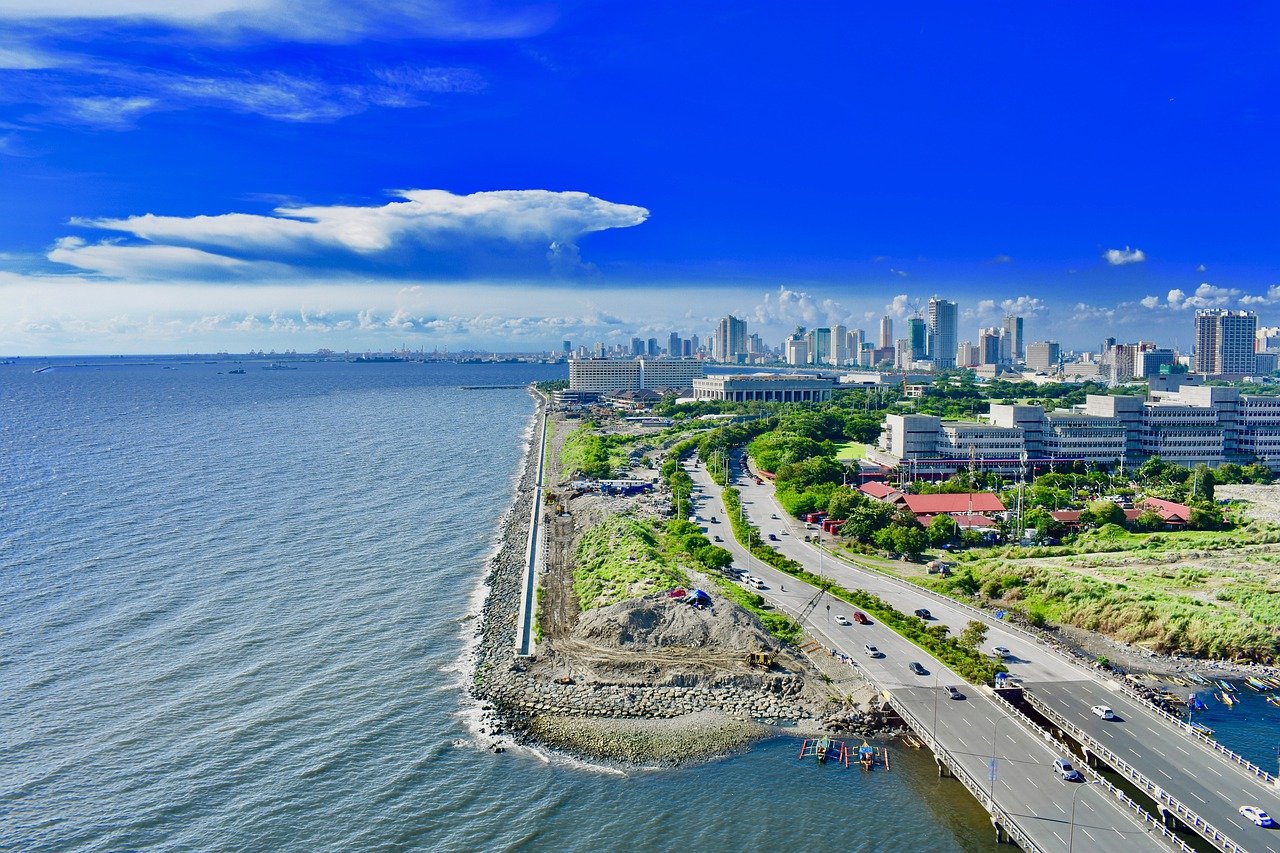 Republic Act 11590 imposes a 5% tax on the gross gaming revenue of online gaming operators – who primarily target the Chinese market – while foreigners employed in online casinos and their service providers are now required to pay 25% income tax.

The legislation, also known as An Act Taxing POGOs, has been passed as part of the government’s efforts to regulate all forms of legal gambling and prohibit illegal gambling operations, according to Duterte’s spokesperson Harry Roque.

The law, first proposed in 2019, amends the National Internal Revenue Code (NIRC) to more efficiently collect taxes from POGOs and imposes more taxes aside from the franchise tax levied on their operations.

Under RA 11590, all offshore gaming licensees, regardless of whether Philippines or foreign-based are considered doing business in the Philippines, and must pay a 5% gaming tax on the gross gaming revenue or receipts derived from their gaming operations. The non-gaming revenues of Philippine-based offshore gaming licensees will also be subject to an income tax equivalent to 25% of the taxable income derived during each taxable year from all sourced within and without the country.

Foreign nationals employed by offshore gaming licensees and service providers will be subjected to a 25% withholding tax. It provides a minimum final withholding tax due of PHP12,500 for any taxable month.

According to RA 11590, foreign POGO employees, regardless of nature of employment, must have a tax identification number. All offshore gaming licensees and providers who employ a foreign national will pay a fine of PHP20,000 for every foreign national sans tax identification number. Their primary and other licenses obtained from government agencies might also be revoked.

Under RA 11590, around 60% of the total revenue collected from POGOS will be allocated for the implementation of universal health care. Around 20% of the revenue will be allotted for other health programmes, with the remainder dedicated to other development schemes.