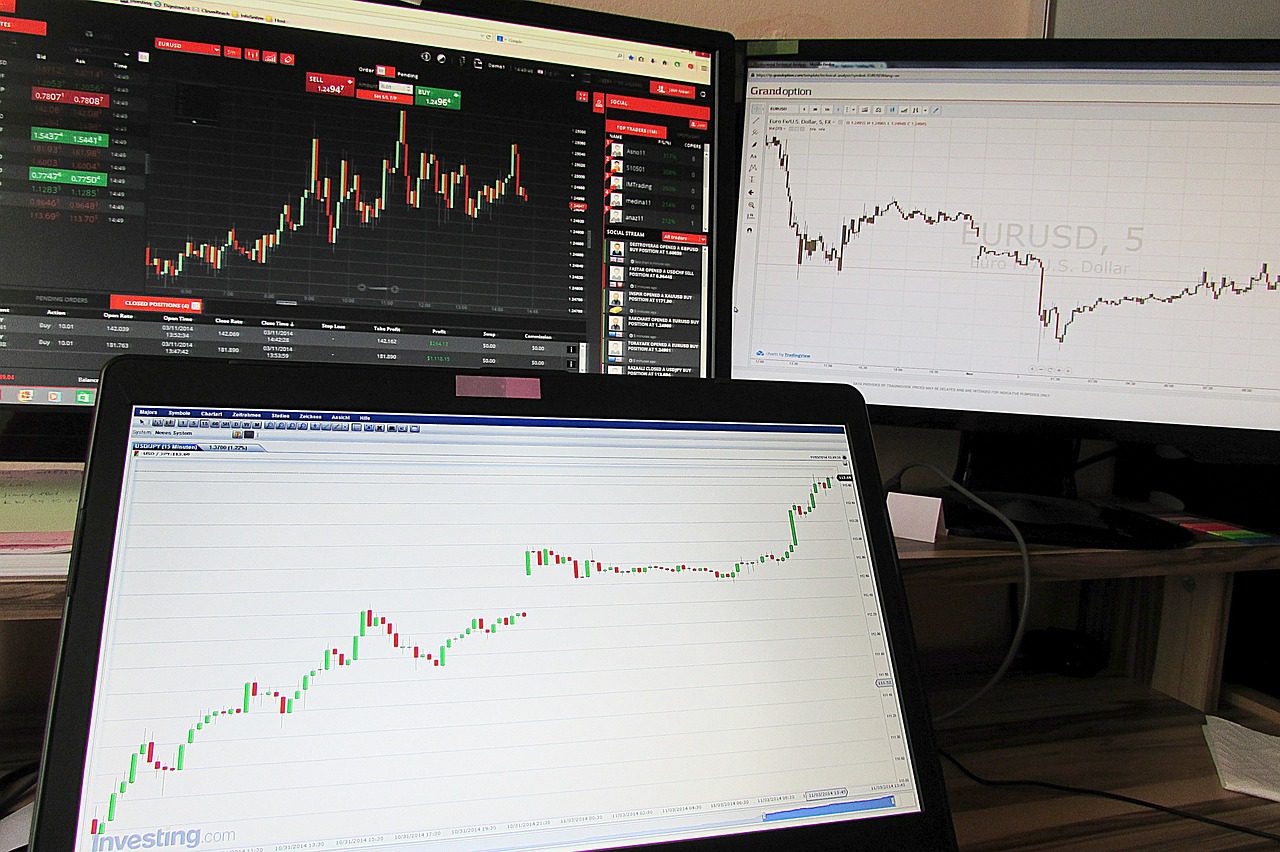 PointsBet last week set out plans to generate $150m, but the raising surpassed this after the operator sold off a total of 18,181,819 new shares at a price of $11 each.

The offering, which ran from September 2 and ended today (4 September), saw interest from its native Australia and from overseas, with both new and existing investors purchasing shares.

The settlement of new shares is expected to take place on 9 September and begin trading the day after, with the new shares set to rank equally alongside existing shares in PointsBet.

“We view the success of the placement as a clear endorsement of the long-term strategy of PointsBet,” managing director and group chief executive Sam Swanell said. “The capital raising strengthens the company's balance sheet to execute its long-term strategy.”

The share offering forms part of a wider initiative to generate additional funds for PointsBet, with the operator having initially sought to raise a total of $303m.

The second part of the effort comprises a fully underwritten entitlement offer, through which PointsBet will attempt to raise $153.2m, making shares available at a price of $6.50 each.

The entitlement offer is due to commence from 7 September.

The capital raising comes after PointsBet last week entered a new partnership with the NBC Sports arm of US broadcasting giant NBCUniversal.

Under the five-year deal, PointsBet will spend US$393m on marketing, with the operator to be incorporated in multi-platform gameday integrations across the eight NBC Sports Regional Networks.