Betting supplier Kambi will increase its focus on modularised products rather than its full sportsbook solution - and may seek to make acquisitions - after key client DraftKings’ migration away from Kambi’s sportsbook continued to affect its earnings in Q2. 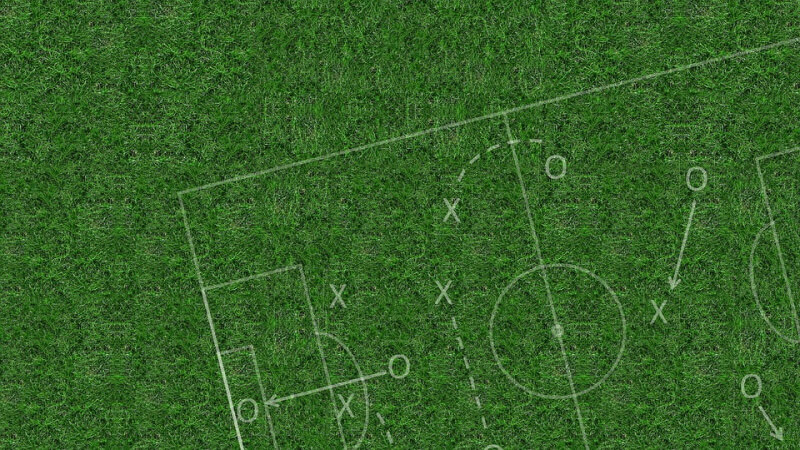 While DraftKings has already completed its migration, two other key clients are also taking steps to move away from its platform in favour of in-house options. Unibet operator Kindred has been building its own platform, set to launch when its partnership with Kambi ends in 2024.

Penn National gaming, meanwhile, acquired theScore last year, due in part to the fact that the Canadian operator was building its own platform. This week, the operator hit a key milestone,  launching its proprietary in-house risk and trading platform.

In response, the business has taken steps to offer smaller products to operators that may use non-Kambi sportsbooks.

“Integral to our product and wider company strategy is our commitment to opening up our platform and modularising our service, enabling Kambi to increase its total addressable market,” Kambi chief executive Kristian Nylén said. “Not only will this enable us to develop new and exciting products at greater speed, therefore ensuring Kambi’s turnkey offering remains at the cutting edge, but it will also create additional revenue streams as we make available market-leading modules as a standalone service to operators outside of the network.

“In Q2, we hit an important milestone on this modularisation journey. As we communicated in the previous quarter, we have been focused on separating pricing functionality from our core platform and in recent weeks we were pleased to soft launch our first standalone pricing functionality for a limited number of low-tier soccer leagues.”

Nylén added that some of Kambi’s modularised products may even help operators to build their own sportsbooks.

“Our existing partners, or future partners, can now trade some of their sports themselves if they would like to,” he said.

The decline in revenue came as operator turnover was down 28% year-on-year, though this was also up by 16% when DraftKings was excluded. Operator trading margin was 8.6%, in line with the prior year and general expectations.

Kambi noted that the decline in operator turnover was faster than the decline in Kambi’s revenue largely because of the structure of its operator contracts that mean larger operators such as DraftKings pay less to Kambi per dollar of revenue than a smaller client would.

Besides the migration, Nylén noted that Kindred’s exit from the Dutch market and comparatives to the busy sporting calendar of Q2 2021 also impacted revenue, meaning that performance was “robust” when considering these factors.

As a result of these costs, Kambi recorded earnings before interest, tax, depreciation and amortisation (EBITDA) of €11.6m, which was down by almost 50% from Q2 of 2021.

After accounting for depreciation and amortisation, operating profit was €4.9m, down from €16.6m the year before.

The business continued to hold a strong amount of cash and cash equivalent assets at the end of the period, at €81.6m, though this was down from €91.9 a year earlier. As a result, Nylén said the business may be looking at potential mergers, though also may distribute the cash to shareholders if a suitable target cannot be found.