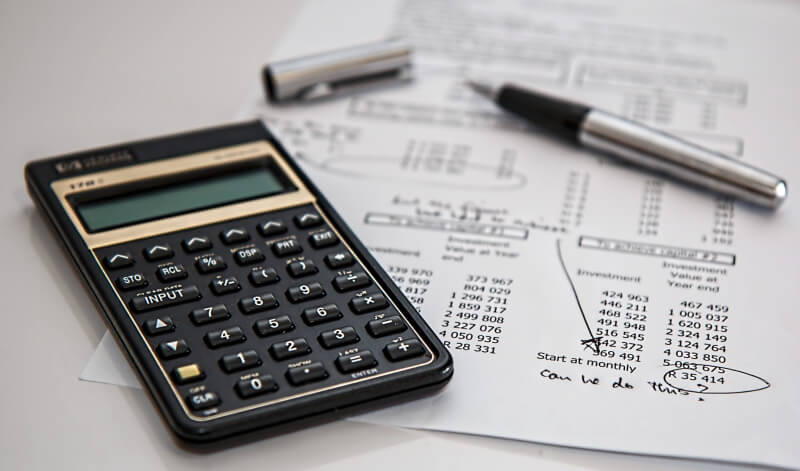 The business’ number of monthly active players quadrupled year-on-year, which helped revenue grow. Its operator trading index, meanwhile, which reflects the revenue operators made from Scout’s products, more than tripled.

Operating expenses, however, continued to outstrip revenue, as they grew 68.4% to SEK29.8m.

After a profit from financial items, Scout’s final loss was SEK27.3m, roughly half the loss it made in H1 of 2020.

“The European fantasy sports market for real money is still in a very early phase and we are predominantly building the market ourselves through our B2B partners and our B2C brand Fanteam,” he said.

“Our internal assessment of the potential size of the European fantasy sports market remains at between SEK5.5bn and SEK7.0bn on gross gaming revenue level, which means approximately 2-3% of the entire total online gaming market in Europe.”

Ternstrom added that after the quarter ended, Scout took major steps in the launch of its sportsbook product.

“We have after the quarter ended been able to demonstrate our live sportsbook offering on Fanteam, following a two-year trial with pre-match bets,” he said. “With a limited cost base, built on a scalable modular tech framework, we are able to run the sportsbook operations alongside with the core DFS offering, without adding too much additional resources.

“From the start, this was built to optimise the seamless offering between traditional sportsbook and fantasy sports, something we now have been able to start demonstrating. We received requests from external operators wanting to evaluate our full sports offering and are expecting the first full B2B sports client to be beta launched later this year.”