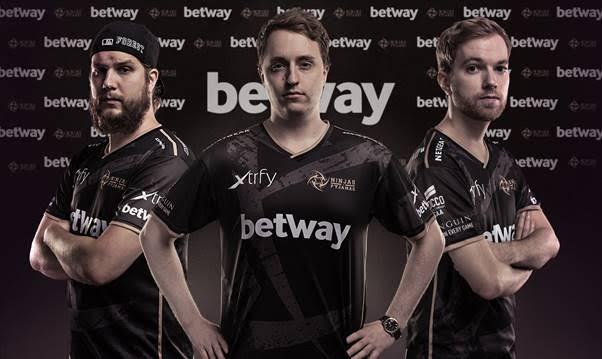 However, in its earnings call, chief executive Neil Menashe said it could be “tough to meet or exceed our 2022 revenue guidance”.

He added that the business will issue a new guidance with its Q2 results.

Breaking revenue down geographically, North America was Super Group’s largest market, bringing in $150.5m, up 1.4%, of which $116.0m came from Spin.

Looking at product meanwhile, online casino brought in $204.5m, which was 2.9% less than in Q1 of 2021. Almost all of Spin’s revenue came from online casino, plus an additional $57.5m from Betway.

Super Group also made $2.4m in other operating income.

In addition, the business had made a $10.0m gain in Q1 of 2021 from a bargain purchase, which had inflated non-operating income during that year.

Alinda van Wyk, CFO of Super Group, noted that factors related to the business’ SPAC merger made it difficult to compare the bottom line from Q1 of 2022 to that of 2021.

Neal Menashe, CEO of Super Group, said the business was confident it would grow further in future quarters.

“During the first quarter of 2022, Super Group began operating as a US publicly listed company and continued to expand in both existing and new markets in line with our growth strategy.” Mr Menashe continued: “Our team has become accustomed to navigating the business through changing and challenging environments, and we believe the strategies that we are executing on will enable us to continue doing so as we take Super Group from strength to strength.”