Esports igaming business React Gaming Group has qualified to begin trading on the OTCQB Venture Market in the US. 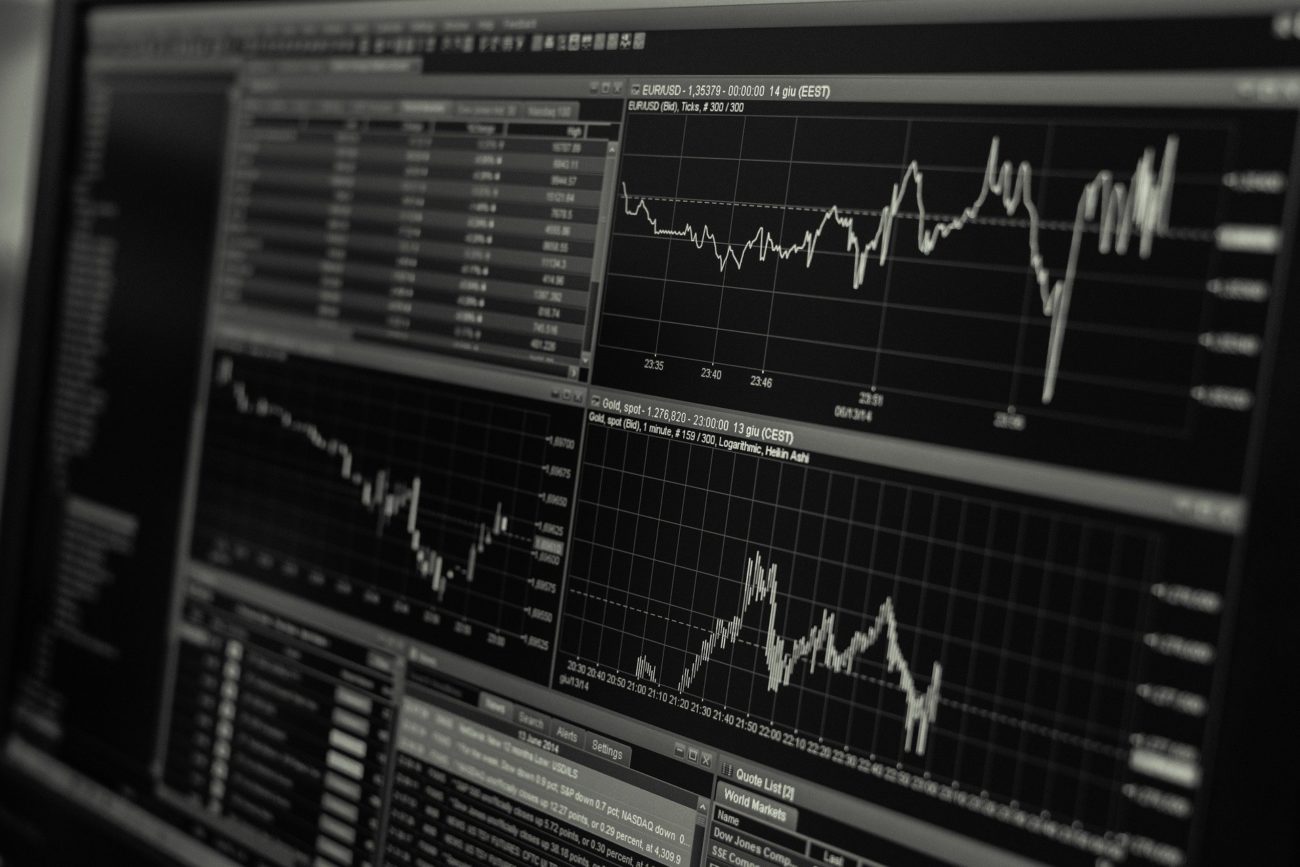 React Gaming commenced trading yesterday (20 July) under the symbol ‘ITMZF’, having upgraded to the OTCQB from the Pink market.

The OTCQB is a trading platform operated by the OTC Markets Group for early-stage and developing US and international businesses.

The group will also continue to trade its shares on the TSX Venture Exchange in Canada under the ‘RGG’ ticker.

“We are very pleased to be trading on the OTCQB, as it will facilitate trading in our stock for US investors and help expand our retail and institutional base to a larger pool of investors south of the border,” React Gaming interim chief executive Leigh Hughes said.

“This is also an important step in our growth strategy, as a large portion of our esports and igaming activities and opportunities are linked to the US market, considered to be one of the largest markets in the world.”

The new listing follows widespread changes at the business, which rebranded from Intema Solutions in April this year following its acquisition of Livestream Gaming owner Loot.Bet in February.

Last month, it was also announced that Hughes was to become interim chief executive of the group after Laurent Benezra revealed he was to step down as president, chief executive and director

Benezra, who took over at React Gaming in 2019, remains in a consultancy capacity.

Hughes is an entrepreneur and venture capitalist with over 20 years of experience working with private and public companies across the globe, particularly in North America, Australia and the Asia-Pacific region.