iGB’s benchmark of listed igaming company performance was up 23% in Q3, outstripping the wider market by 11ppts. Paul Leyland identifies four factors that have driven the recovery, with three of these refreshingly fundamental. 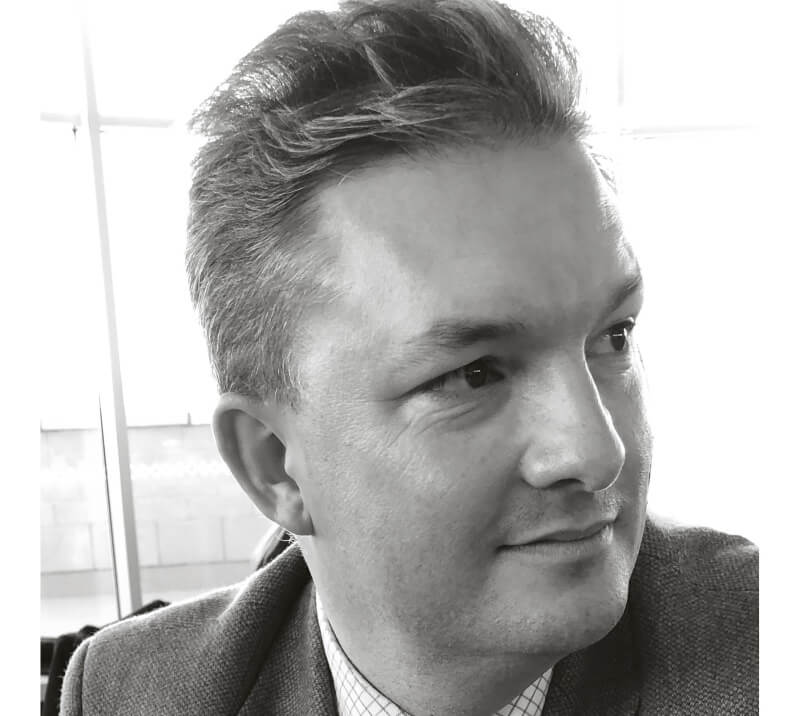 For this issue of the Regulus Partners iGaming Index we have included an overview of Q3 2020.

Perhaps remarkably given the level of disruption and macro policy uncertainty that still dominates, the index gained 23% during the quarter, outperforming the NASDAQ by 11ppts and reversing a long period of underperformance.

Perhaps symbolically, the Index ended Q3 back in line with NASDAQ performance from its pre PASPA beginning (that is to say the repeal of PASPA has still not led online gambling stocks overall to outperform the US tech benchmark). Four things have driven this recovery – and three are refreshingly fundamental.

First, the Q2 reporting season has underlined the extent to which online gaming has been lock-down resilient in markets where channel shift has already happened and high growth in markets where channel shift is still playing out. Poker too saw a significant if temporary boost from the bored at home. This was all well known to industry-watchers, but the confirmation of official financial results gave the market significant reassurance.

Second, the return of mainstream sports, even behind closed doors, has meant the return of betting activity, often at higher than normal margins given the unpredictability driven by disruption, although not always, as September was a brutal month for US books. The extent to which customers have come back has been such that it might not be possible to discern a clear Covid-19 dip in online sports revenue on an annualised basis – very few people were expecting such a rebound in the beginning of Q2 and again, the market responded to the evidence.

Third, the scale of channel shift and online gaming growth in New Jersey and Pennsylvania has not only driven strong financial performance, but also hopes that more states will legislate for igaming especially. Sports is an attractive mass market, but igaming tends to be where the money is (especially within a US context) and so any shift in policy sentiment potentially has a huge delta on the value of the (US-exposed) sector.

That US exposure has been a key driver can be seen from the pattern of outperformance, also boosted by land-based casinos coming back on stream. Nearly all stocks were up in the period, but the roll call of stocks that were up over 40% is instructive: Aspire Global (in US through Pariplay); Boyd Gaming; Caesars; Catena Media (US media growth); DraftKings; Gaming Realms (signed a multi-state agreement with Rush Street); Kambi; MGM Resorts; Penn National; Pointsbet; River iGaming (the odd one out); Scientific Games; Scout Gaming and William Hill. There is a very clear pattern.

While we do not dispute the logic, we would flag that there is a clear risk that this is speculative rather than fundamental. The market might be right, but a lot must happen to make it right, most of which is largely outside companies’ control. The market might be broadly right, but this can still leave many stocks swept up in the expectation dangerously exposed when the hoped-for revenue growth does not occur. Or the market may be more wrong than right, in which case we may be approaching bubble territory.

There is a fourth driver, however – and this one turns prescience/hope /hype (take your pick) into something fundamental: M&A.

Possibly the most remarkable thing to occur during a period of remarkable things is that Caesars is buying 100% of a UK-led omnichannel betting and gaming company for the 15% (by revenue, 0% by profit) that is US facing. It will need to hold this asset through a Gambling Review in the UK as well as considerable macro uncertainty for the 9-12 months it will take to get regulatory approval.

It has already demonstrated the ace up its sleeve to keep other suitors at bay – so any changes to the deal would have to be without the (highly valuable) Caesars JV or by persuading Caesars to carve up the assets sooner rather than later (unlikely, in our view, given Caesars probable desire for control).

This proposed and recommended acquisition has driven the greatest level of outperformance in the index: William Hill was up 154% in the period (coming off slightly post-period as Caesars played its hand), and was up nearly 10x from the doldrums of Covid-19 fears. Whether or not the US opportunity is hype, hope or prescience William Hill investors can at least lock in some of its value.

However, this too should be put into context. William Hill is being acquired at a price that would have looked a steal just two years ago and unthinkable two years before that. William Hill might have acquired a rather fashionable extension, but the market was becoming increasingly concerned about the foundations of the old house.

There are a couple of valuable lessons there. First, outperformance is often relative to where you started from: timing is everything. Second, if the promise of a bright future becomes a distraction to operational delivery, then sooner or later it is the operational delivery that decides events.

Caesars might have got a steal on an medium-term view, but as any self-respecting IFA will tell you, past performance is by no means a certain guide to the future…

Disclaimer: the narrative provided represents the opinions of the authors. Any assessment of trends or change is necessarily subjective. The information and opinions provided are not intended to provide legal, accounting, investment or policy advice, nor should they be used as a forecast. Regulus Partners may act, or has acted, for any of the companies and other stakeholders mentioned in this article.