Tab NZ exceeded expectations and its predecessor’s performance in its first month of activity, achieving year-on-year growth in turnover, revenue and profit in August. 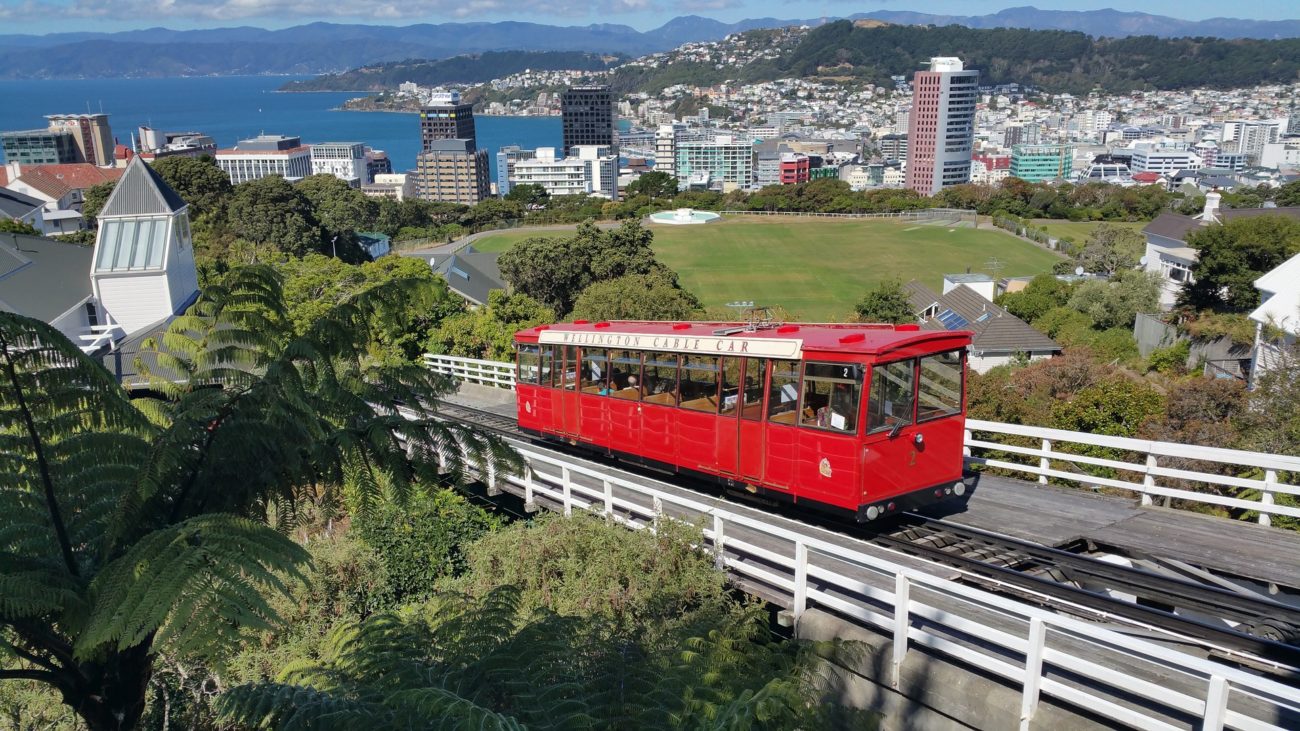 TAB NZ said its analysis suggested a major reason for this may have been that many customers who bet on overseas racing while domestic racing was suspended because of the novel coronavirus (Covid-19) have now started betting on both domestic and international racing.

Tab NZ said total gaming revenue was down 26.3% from 2019 to $2.0m, due primarily to lockdown measures in Auckland, with all non-Auckland sites in line with budget. It added that following the reopening of retail venues in the country’s largest city, “retail turnover in Auckland returned, almost immediately, to pre-lockdown levels”. It did not detail betting revenue, but this would leave $30.1m of non-gaming revenue.

The operator also noted that it saw around 94,000 customers during the month, a number that is comparable to a typical November, when the Melbourne Cup, NZ Cup and during some years Rugby World Cup are all major sources of betting activity.

The vast majority of the operator’s profit was came from betting, at $11.9m, 22.7% above budget. It made an additional $1.4m in gaming profit, 26.3% below the budgeted contribution, and made an expected $500,000 loss in racing integrity unit payments.

Tab NZ distributed a total of $11.5m to New Zealand communities, up 7.5% from budget. Of this total, $9.7m was Tab NZ’s fixed contribution, while it paid a further $1.3m in the Betting Information User Charge (BIUC) and $500,000 towards the betting levy repeal.

Of the 10 most popular betting events in the month, three, including the two most-bet events, were matches in Super Rugby – New Zealand’s main rugby union competition – and the remaining seven were in Australia’s leading rugby league competition, the National Rugby League. The Winx Stakes at Randwick was the largest source of turnover for horse racing.

The Tab NZ board said that, despite the success in August, it would exercise caution about the year ahead due to the continued threat of the virus.

“The board is encouraged by the trading performance for the month however it remains cautious at this early stage of the season on the ability to meet full year projections,” it said. “This is given the ongoing uncertainty presented by Covid-19 and the potential for further disruption to domestic and international product supply.”

Tab NZ was created in a two-stage legislative process, the first of which saw the Racing Reform Act implemented from 1 July, 2019. This saw the Racing Industry Transition Agency established as the New Zealand Racing Board’s successor and a new point of consumption tax levied on offshore bookmakers.

The second stage was the passing of the Racing Industry Bill, which was filed in December last year, and passed the New Zealand legislature in June 2020, a month later than expected due to the pandemic.

In May, RITA cut 230 jobs including 150 permanent staff at the Totalisator Agency Board in order to provide annual cost savings of more than $11m. It said it had “no alternative” but to make the layoffs.