iGaming content developer Gaming Realms expects revenue to reach £11.2m for 2020, suggesting it is on track to beat growth forecasts published in December. 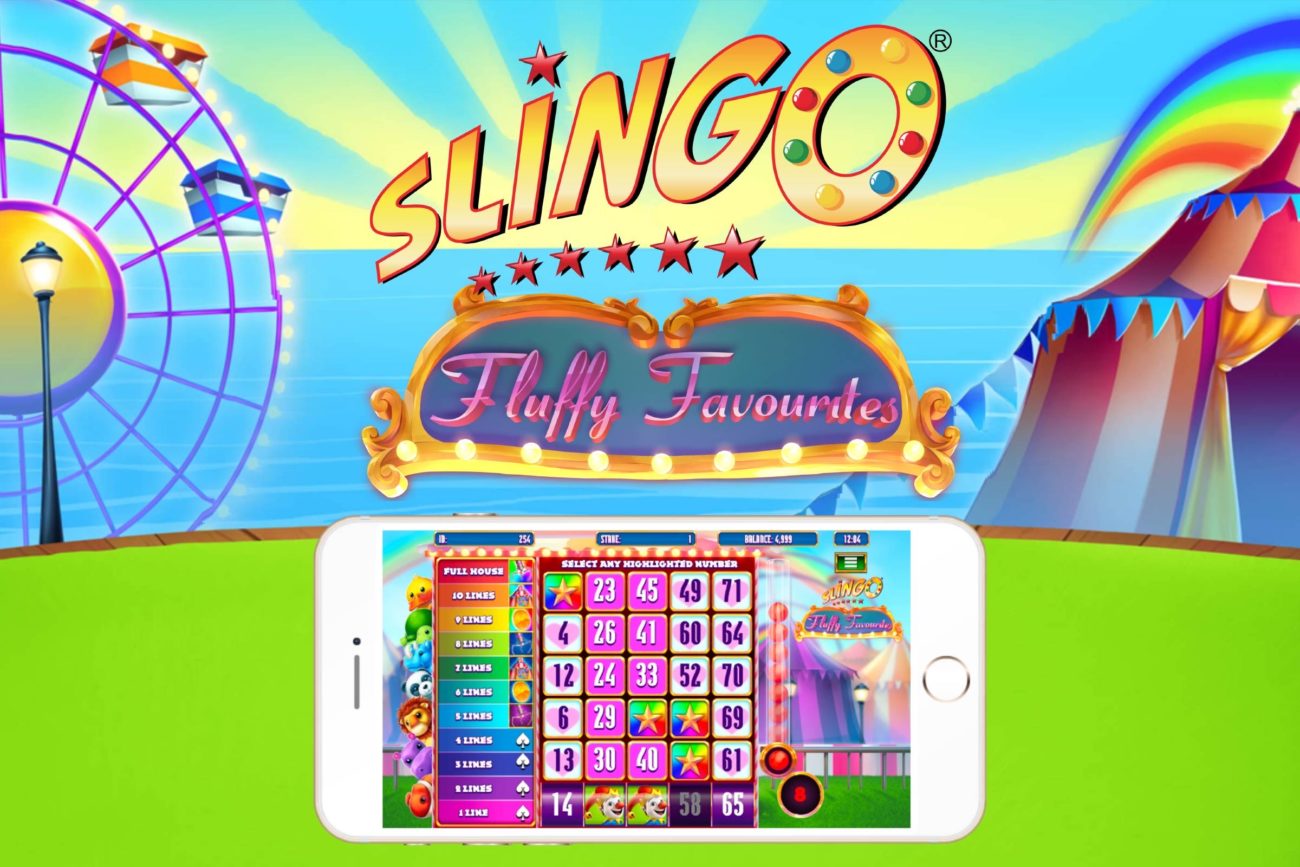 The supplier said this was down to a record month in December, driven by its content licensing arm, which saw revenue more than double during the year.

Over the 12 months to 31 December it launched with 26 new partners, including DraftKings in the US, and Flutter Entertainment’s Sky Betting and Gaming and Paddy Power Betfair in Europe and Britain.

As a result of this growth, adjusted earnings before interest, tax, depreciation and amortisation (EBITDA) of £3.1m are projected for 2020. This again surpasses the supplier’s December forecasts of £2.7m.

“We are delighted with last year’s performance, which illustrates both the popularity of our games and our ability to licence multiple different partners,” Gaming Realms chair Michael Buckley said. “At the same time, we have taken a significant step forward to becoming a global platform business with multiple games, all of which is testament to our talented and motivated team.

“The combination of our excellent games portfolio, our existing distribution agreements with global partners and our strong pipeline of new partnerships, makes us optimistic about the significant opportunities ahead as we focus on our continued expansion and international growth.”

Gaming Realms said the licensing division’s momentum had continued into 2021, with its Slingo content launching in Italy for Goldbet and Sisal.

It is also continuing to expand across the US, striking a multi-state contract with BetMGM, and securing a provisional supplier licence for Michigan’s newly-regulated igaming market. It is currently live in New Jersey, and in the process of applying for a Pennsylvania supplier licence.

The supplier’s full 2020 results are expected during the week beginning 19 April.