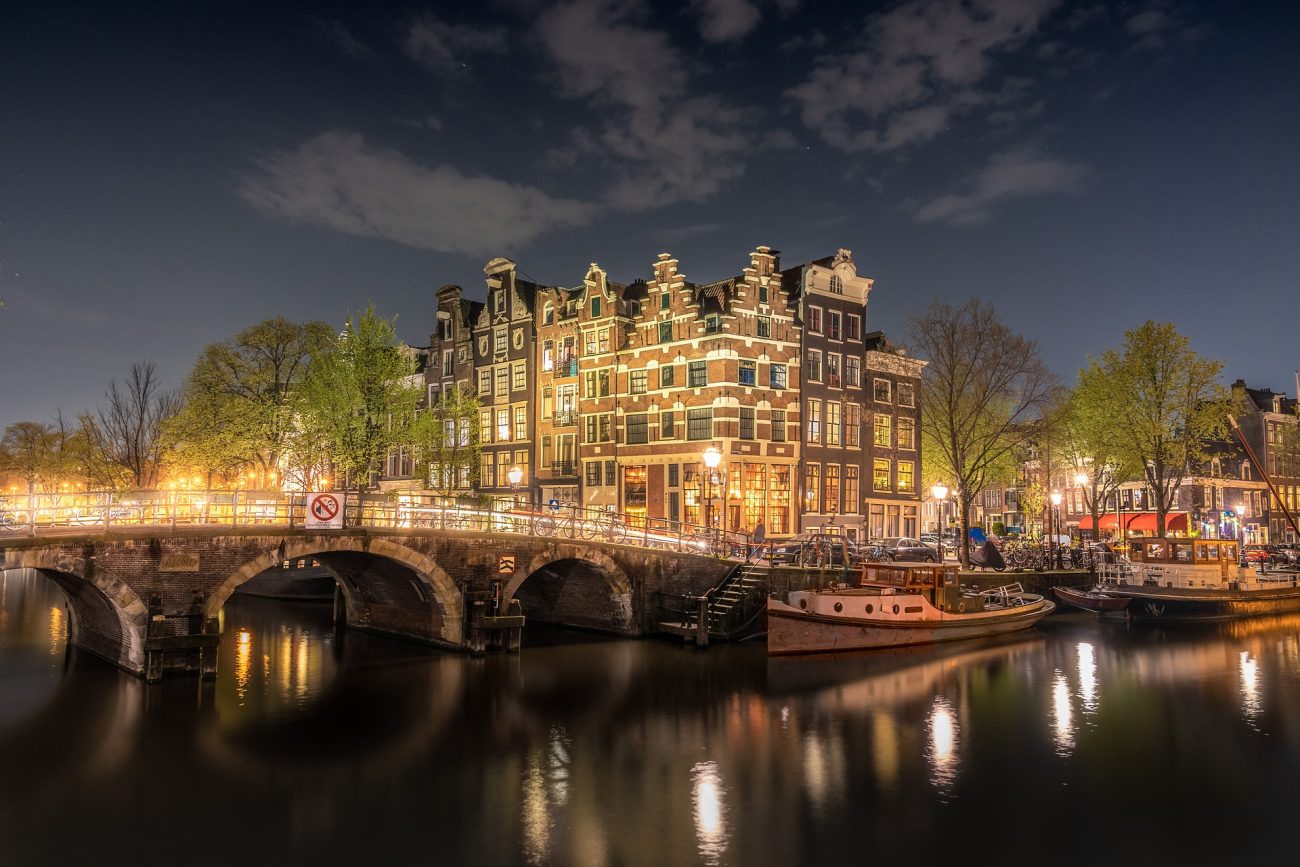 The KSA said it had received complaints from customers, who said they had been experiencing issues with Unibet’s bonuses.

The regulator added that it had been in contact with Unibet, which acknowledged the issues and is “working to resolve them”.

Unibet’s parent company, Kindred, received a licence to operate in the country in June, and officially launched yesterday after a nine-month absence.

Customers were directed to Unibet’s help centre on unibet.nl for further information on how these complaints are handled.

This is one of a number of recent developments in the Netherlands gaming market. Yesterday, the Dutch government announced a ban on all broadcast gambling advertisements from 1 January 2023.

Also yesterday, the KSA threatened operator Gammix with a fine of €1.4m (£1.1m/$1.4m) per week if it did not stop illegally offering games in the Netherlands.

Gammix – based in Malta – does not have a licence to operate in the country.