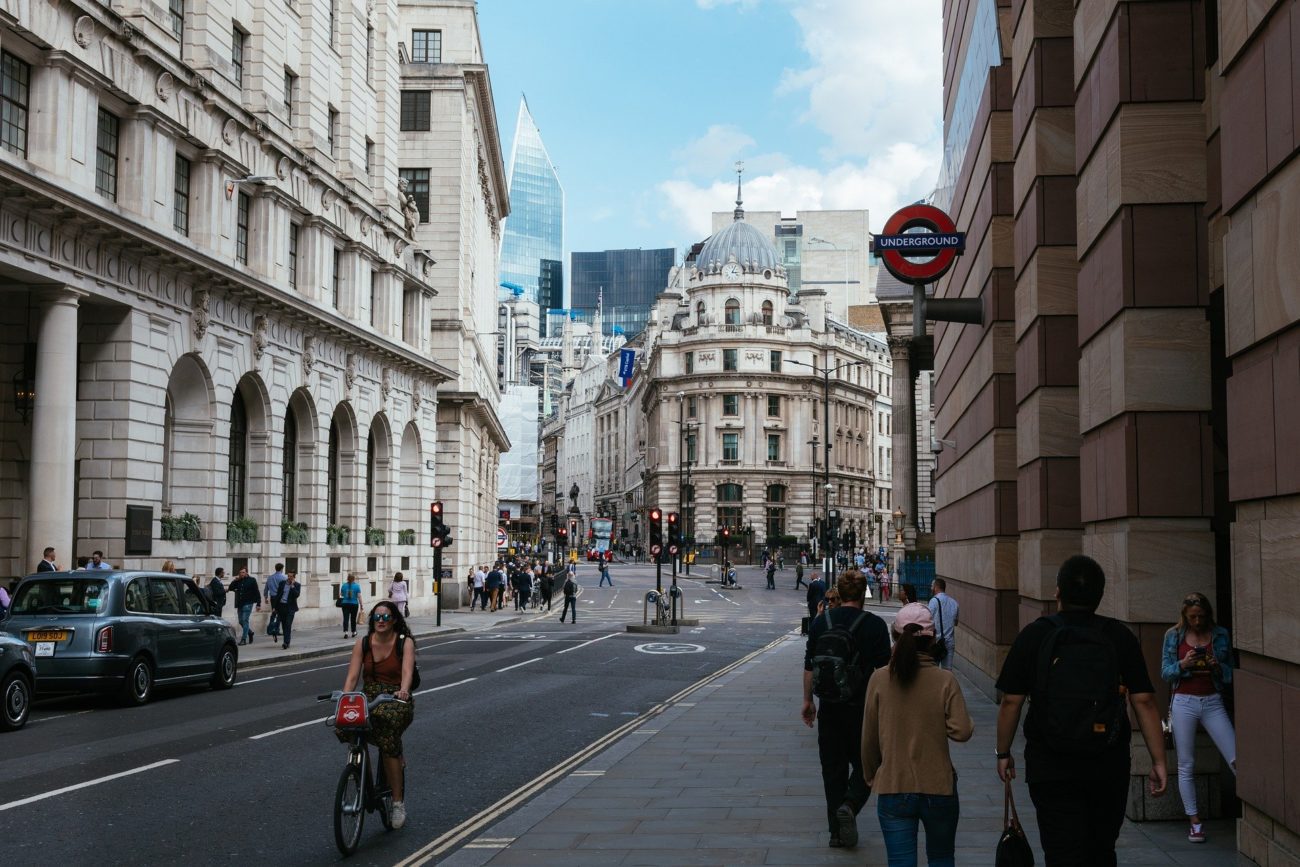 The Gambling Commission revealed in its industry statistics for the year that total revenue from these sectors came on turnover of £141.38bn, up 18.1% from 2019-20.

Online betting, meanwhile, saw revenue grow 13.6% to £2.65bn, despite the suspension of a number of major sporting fixtures during the period. Almost all of this total was from sportsbooks, at £2.48bn, while betting exchange revenue was down 16.1% to £135.7m and pool betting revenue dipped slightly to £27.2m.

All three of these figures were the highest recorded for any full year.

Remote gambling revenue was highest during the six-month period from October 2020 to March 2021, reaching £1.87bn in the last three months of 2020 and £1.85bn in the first three of 2021. During these months, the casino sector remained strong – with revenue of more than £1bn per quarter – while sports betting revenue rebounded to new highs amid busy sporting calendars.

At the end of the period, £893.8m was held by operators in player accounts, with a total of 32.0 million active accounts during the year.

Ordinarily, the report would include the total GGY for all sectors in Great Britain, but due to the impact of lockdowns on the land-based sector, the regulator said it has not included estimates “where returns have either been late or are not yet due as we would not have confidence in their accuracy”.

Last week, Camelot revealed that lottery sales reached an all-time high of £3.96bn in the first half of its 2021-22 financial year, ended 25 September.

The number of gaming premises in the country dipped by 6.2% to 10,128, a change related to both lockdowns and a £2 stake limit on fixed-odds betting terminals (FOBTs), which prompted some betting operators to close shops.

The regulator also published its quarterly sports betting integrity snapshot. This report revealed that the majority of integrity reports generated during the quarter, at 56%, dealt with football. Tennis made up 18% of reports and esports 15%.

Betting operators were the largest source of reports, providing 37%. Sports governing bodies made 31% of reports, integrity monitoring bodies and data providers combined for 19% and other regulators contributed 6%.