The development of an online version of one of Portugal’s most popular land-based table games has proven very successful for the sole operator offering it. Could this strategy be adapted to other markets, asks Joanne Christie? 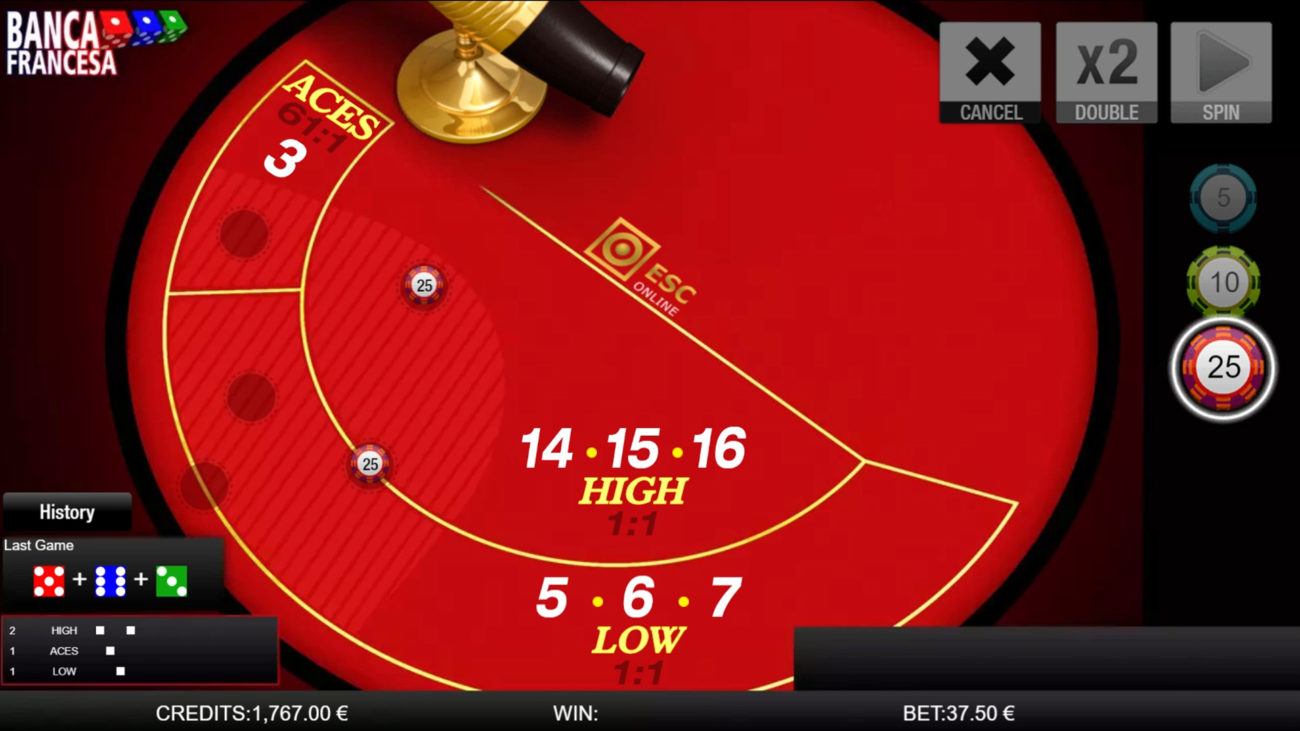 As the pandemic wiped most sports betting markets off the schedule in the early part of 2020, there was a widely-reported shift of gambling spend into other verticals.

Across many regions of the world, much of the cash bettors would usually pour into sports was funnelled into online casino and in particular, there was a widespread resurgence in the popularity of poker.

But in Portugal it wasn’t so much poker that grabbed players’ attention during the second and third quarters of last year, but a new game – to online at least – called Banca Francesa.

The Gaming1-designed version of the popular Portuguese table game launched in April last year and quickly gained traction, despite being offered by just one operator, Estoril Sol Digital.

Though the numbers might seem small, they are not insignificant when one considers that tournament poker accounted for just 1.9% of the Portuguese casino market in the third quarter, and cash poker 4.8%.

And poker, of course, is offered by multiple operators whereas Banca Francesa is available with just one.

One question might be whether or not its success was a happy accident thanks to its launch during the peak of the pandemic. The answer to that is likely to be no, given its market share increased between the second and third quarters and also the fact it has since become the top performing game for Estoril Sol.

A bigger question with more widespread implications might be whether or not this type of extremely localised game offering could help operators get an edge in other developing gaming markets. Despite its French name, the game originated in Portugal and has thus far been little played in other markets.

While declining to give specific numbers, Estoril Sol Digital CEO Rui Magalhães says the game is definitely attracting new players to the site. “We have newcomers that join specifically to play and have fun with our Banca Francesa.

“The game is a major attraction in the physical casinos and we wanted to bring that to our online, with an interesting idea that the concept could be a success – and it is.”

Gaming1 chief operating officer and co-founder Sylvain Boniver says the idea for the online game came about as part of the company’s usual process of researching ways to help its land-based partners successfully move into online. It was then in development for more than a year.

It has been partnered with Estoril Sol since 2016, when it helped the digital branch of land-based operator Estoril Sol Group launch the country’s first licensed online casino site.

“We were visiting the land-based casinos for our partner in Portugal and that showed us that Banca Francesa was the most popular table game in Portugal, so we decided to adapt it for online and this is how the idea was born,” he says.

Because it is the first online version of the game, he says there were challenges in terms of regulation. “The regulation is very strict in Portugal and you have to reproduce exactly the same behaviour online that is in land-based for a new type of game.”

Given the game’s popularity, it is perhaps unsurprising Gaming1 has received interest from other operators in the country.

For now, however, Banca Francesa remains exclusive to Estoril Sol, which Magalhães says, “is surely an advantage, as are all the exclusive games in our offer”.

Part of this advantage comes from the opportunity to pull in new players and then cross-sell other products and Magalhães says the majority of Banca Francesa players are also playing other games on the site.

Boniver says the strategy of helping land-based casinos transition into the online space with local game offerings is one it has also used in other countries.

“We are the leader in Belgium based on the fact that we developed some Belgian games from land-based and put them online.”

However, Boniver’s colleague Jean-Christophe Choffray, Gaming1’s deputy CEO and head of gaming, says in the past Gaming1’s efforts in this regard have been mostly related to slot games rather than table games.

“It is a very different experience for the players and at Gaming1 we try to recreate this experience online in selected markets where we operate, such as Belgium, where we have designed [these type of class B] games, the Netherlands, which also has a big gambling hall industry, and Spain, which has a big street industry.”

Choffray says he now sees further potential for localised table games. “The market where we plan to expand is the US and in the US, in the land-based casinos there are several different types of poker and blackjack with a lot of specifications. Sometimes they are just in one state so of course we will explore the specific possibility to develop these table games for online.”

He points out, however, that there are many other factors involved in land-based operators making the transition online seamless to players.

“All land-based players, when they become online players, like to recognise the environment and the environment is the brand, the atmosphere, the camaraderie with customer support – the fact that the player can address some question to the employee of the land-based casino – as well as the type of game he or she chooses to play.”

Magalhães echoes this sentiment and says it’s not enough to simply have a particular game. “There’s a lot of complexity in all the other variables we manage to ensure our online casino leadership in a fast-growing market [given] the number and quality of new incoming operators.”

While a localised game undoubtedly needs support to succeed, the example from Portugal seems to suggest a game peculiar to one market could help operators that have previously focused on land-based operations attract more players online. Given the integral role land-based operators are playing in the expansion of both the US and Latin American markets, it’s an example others may do well to follow.