Germany’s leading gambling operators have urged politicians to clamp down on unlicensed brands ahead of the implementation of the State Treaty on Gambling (GlüNeuRStV) on Thursday (1 July). 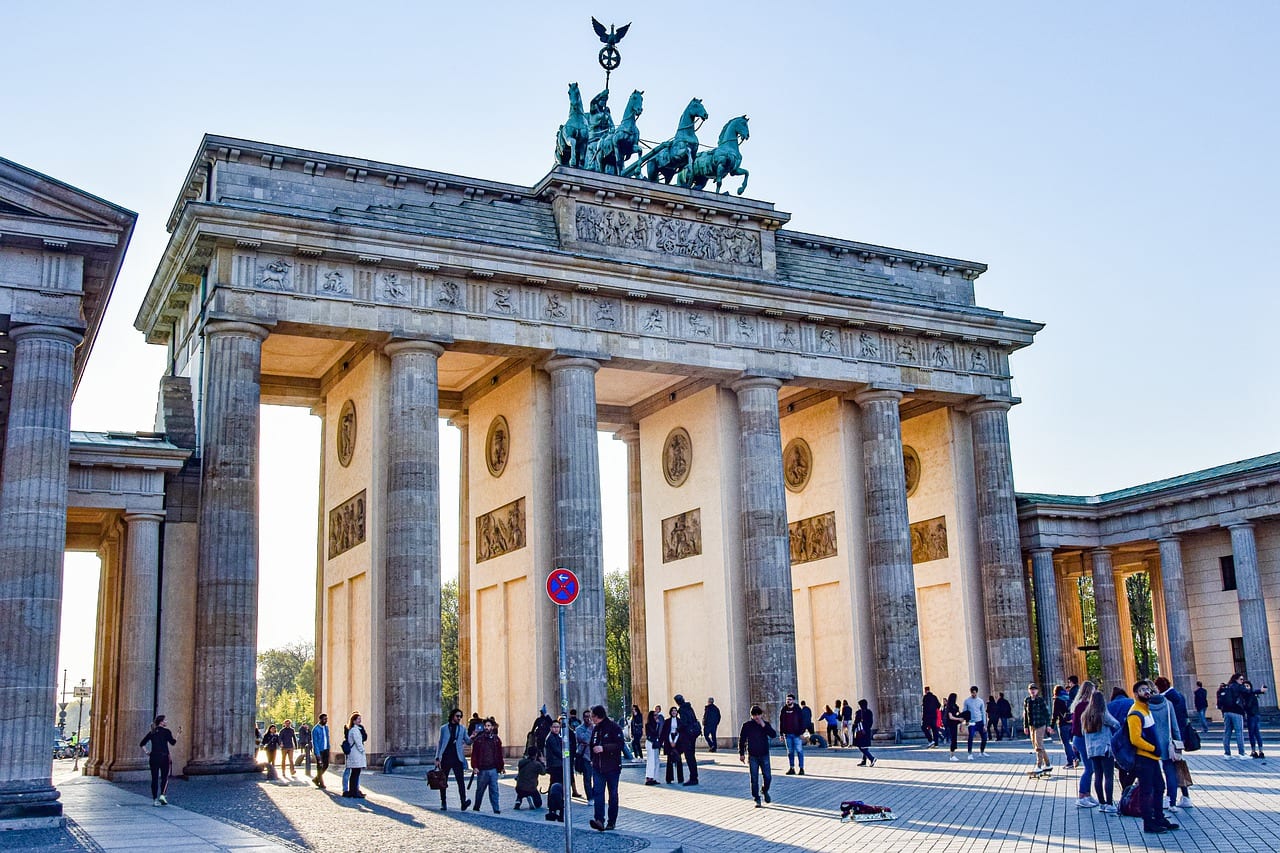 While the legislation has been passed to promote safe and responsible gaming, DSWV is concerned that it could be beneficial to those companies that seek to operate outside the new rules and avoid heavy compliance costs.

“Now the authorities have to quickly issue permits and severely sanction those who continue to sell without a license,” said DSWV president Mathias Dahms.

“It cannot be that the legal providers are stupid. A market in which some unlicensed companies continue to operate undisturbed harms the political goals of the country and must be prevented by all means. We are calling for more activity on the part of the state supervisory authorities.”

Dahms’ warning came after DSWV – which represents operators who make up around 90% of the betting market – reported a mass migration of players to unlicensed sites after operators within Germany were given a transitional period from October 2020 to comply with new regulations.

While the DSWV is supportive of regulation and an end to monopoly and prohibition policies, it is opposed to many of the GlüNeuRStV regulations. Some of the most controversial include a €1,000 monthly spending cap, a €1 per spin cap on slot games and a 5.3% tax rate on slots and poker turnover. DSWV has lobbied for a gross revenue tax of between 15% and 20%.

Dahms added: “Today Germany is finally taking the step that the rest of the EU took a long time ago. However, the State Treaty on Gambling must be further developed in order to eliminate the remaining problems: the artificially limited product selection, cross-provider limits and the excessive taxation must be corrected.

“The licensed companies have a government mandate. You [operators] and the DSWV stand for transparent and reliable gambling, they advocate consumer protection, the prevention of gambling addiction and the protection of minors. The German Sports Betting Association is fully behind the goals of the new State Treaty.”

The launch of the compliance period last October came after an eight-year process to award the country’s first sports betting licences, under the third amended GlüNeuRStV, with 15 brands licensed.