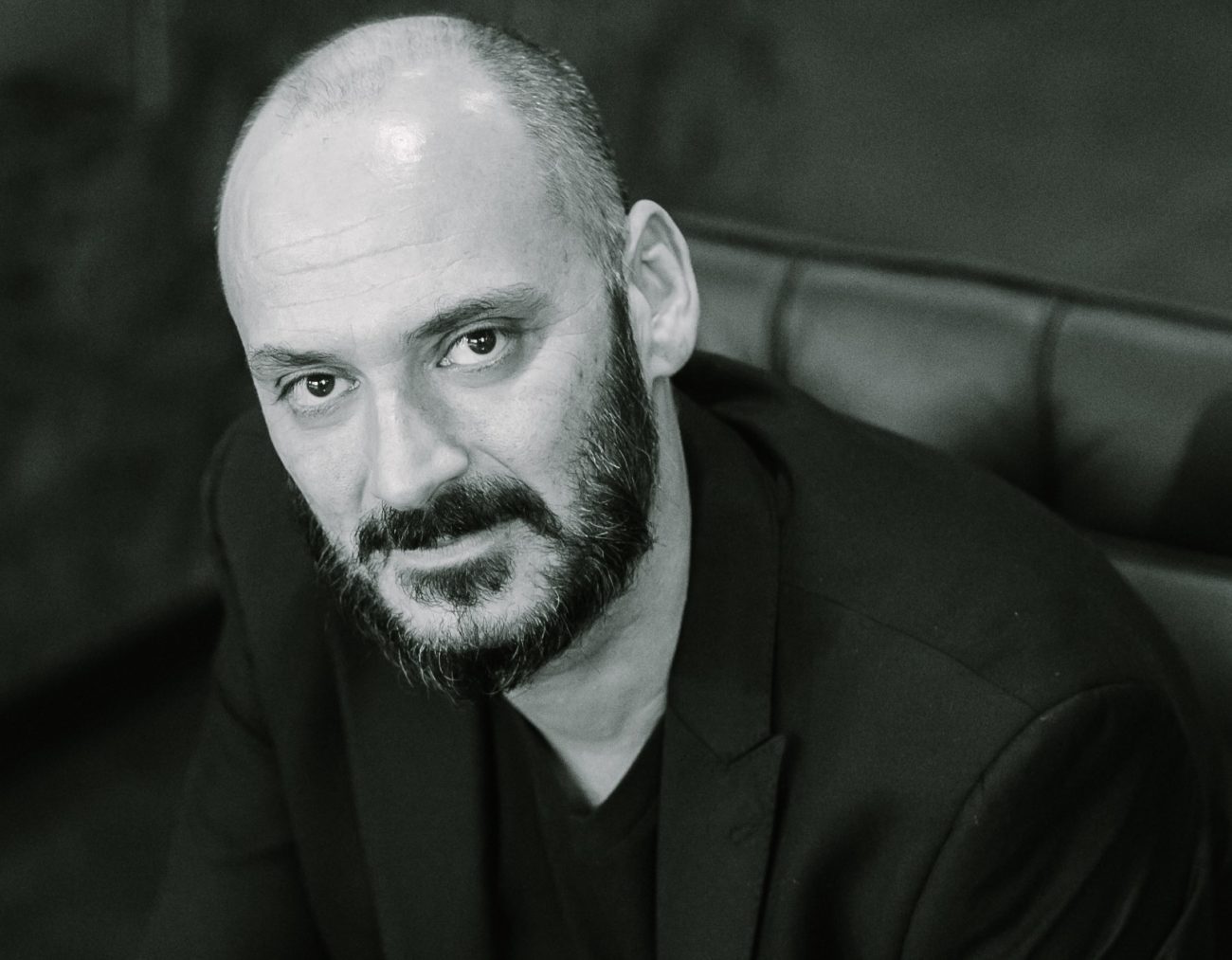 India has retained a resolutely local culture, preferring homegrown entertainment to international imports. But as KamaGames’ Sam Forrest explains, gaming businesses that acknowledge these regional quirks could tap into a massively valuable market

The gaming world now has access to more information than ever before. Each week developers are bombarded with new data, reporting where players are spending money, how they’re spending and where you should be directing your attention to in the world.

There’s no doubt that this information is valuable when plotting out a course for upcoming ventures and releases. Yet, half the skill in reading these reports is sifting through the seemingly insurmountable data available and recognising that one piece of information that most relevantly applies to you and your business.

Developers are always looking for signs of new and emerging potential markets. As connectivity now becomes a more noticeable priority in previously untapped markets, one of the most relevant indicators of a potential market for gaming is smartphone penetration.

The importance of this figure continues to grow, especially in the area of social casino, as a large segment of gaming shifts its focus to mobile. According to App Annie, in Q3 2019, mobile gamers downloaded a total of 12 billion games.

Cost of connectivity
One such region which is currently intriguing developers is India, where it’s predicted by analytics firm Statista that smartphone use will increase to 370 million users by 2022.

In September 2019, Xiaomi, which has been ranked the leading smartphone distributor position in India for eight consecutive quarters, revealed it shipped more than 100 million smartphones in India over the previous five years.

However, one figure as equally important as smartphone penetration levels is the population’s access to affordable and reliable data. After all, what use is a population owning smartphones if data is prohibitively expensive or otherwise restrictive?

Currently, 1GB of data in India costs $0.26 and its safe to say that, historically, the cost of data in India has been one of the cheapest in the world. There is no indication that the price will be rising anytime soon.

Another reason why developers are focusing their attention on India is due to the recent advances in wifi and internet access. According to market research firm Kantar IMRB, internet user numbers are expected to grow at a double digit rate, reaching 627 million people in 2019.

This has been driven by increased internet penetration in rural areas. Kantar IMRB’s ICUBE 2018 report, which tracks digital adoption and usage trends in India, notes that the number of internet users in India has experienced an annual growth of 18% and was estimated at 566 million people as of December 2018, or 40% overall internet penetration.

Similar to other emerging markets, India never really fulfilled its potential as a console market, but as mobile becomes more prominent in the gaming market, this isn’t having a significant impact on developers.

This is evident from prominent gaming companies expanding their presence in India. Most notably, Zynga announced plans to open a new office in Bengaluru in recent months, with operations chief Matt Broomberg citing the location as a central hub for game development.

As you might expect, the impressive figures in growth have prompted a veritable gold rush of investment in the region from smartphone providers, data and telecommunications companies and game developers. However, as many have learned the hard way, prior research and most importantly, local knowledge is essential to breaking into a new market.

Adapting to new markets
Breaking into new markets is always a challenge, even for a game that has endured and thrived for as many generations as poker. Indian gamers and consumers play and spend differently from Europeans, Asians and Americans.

First, the history and culture of gaming are completely different in this region when compared to others. It hasn’t become accepted as a mainstream activity, and there’s no local, cultural history of gaming in India comparable to that of the rest of the world.

Simply put, India doesn’t import its culture in the same way that other countries do.

In any form of entertainment, cultural borders are easily crossed with products originating from regions such as North America or Europe potentially becoming a roaring success beyond their own borders. This typically doesn’t occur in India, with audiences preferring local culture to global imports. Indian audiences tend to engage more with locally produced pop music, TV and even movies.

The overwhelming popularity of Bollywood films over Hollywood productions is a good example. In no other region of the world are locally produced entertainment services as widely preferred by audiences.

However, hope isn’t lost for outside developers looking to tap into the Indian market. This trait of the gaming audience has led developers to introduce their games with added content targeted specifically to satisfy this need. In terms of social casino, there are several regionally popular card games that many Indian audiences play on a daily basis.

Teen Patti, a three-card game also known as Indian poker, is one of the most popular games in the country. Last year KamaGames sought to increase their presence in the region by partnering with YOOZOO Games for a social casino version of the game allowing audiences to play the game they already knew and loved.

It’s a thrilling new market if you have the time, patience and resources to take it on. According to Statista, the number of mobile gamers is projected to reach about 370 million in 2022, an increase from around 270 million in 2018. The Indian gaming market is predicted to grow to $1.1 billion by 2021 according to a Frost & Sullivan report.

An expanding market
Another factor which has brought India into further into the gaming market is increasing interest in the world of esports. Many of the societal and technological advancements which have caused a surge in other gaming genres in India are responsible for this growing interest, which only looks to increase in the future.

These figures, along with the recent advancements in smartphone penetration and data access, point toward India’s gaming market being a good opportunity for mobile developers.

However, breaking into this potentially lucrative region will take work. But for the developers that tap into the local zeitgeist, with region-specific content, the rewards for those that unlock India’s vast potential are there to be taken.

Sam Forrest, the director of global communications for KamaGames, is a highly proficient PR and communications veteran with over 25 years of experience in the interactive entertainment sector. Throughout his career, he has worked with a wide number of well-known global entertainment brands including Disney/Pixar, WWE, UFC, DreamWorks, Nickelodeon, Hasbro, and Marvel.