1 minute read
Sports betting revenue declined month-on-month in December 2020 but was up 159.9% year-on-year, as stakes hit a record high for the fourth consecutive month thanks to new highs in both online and retail spending. 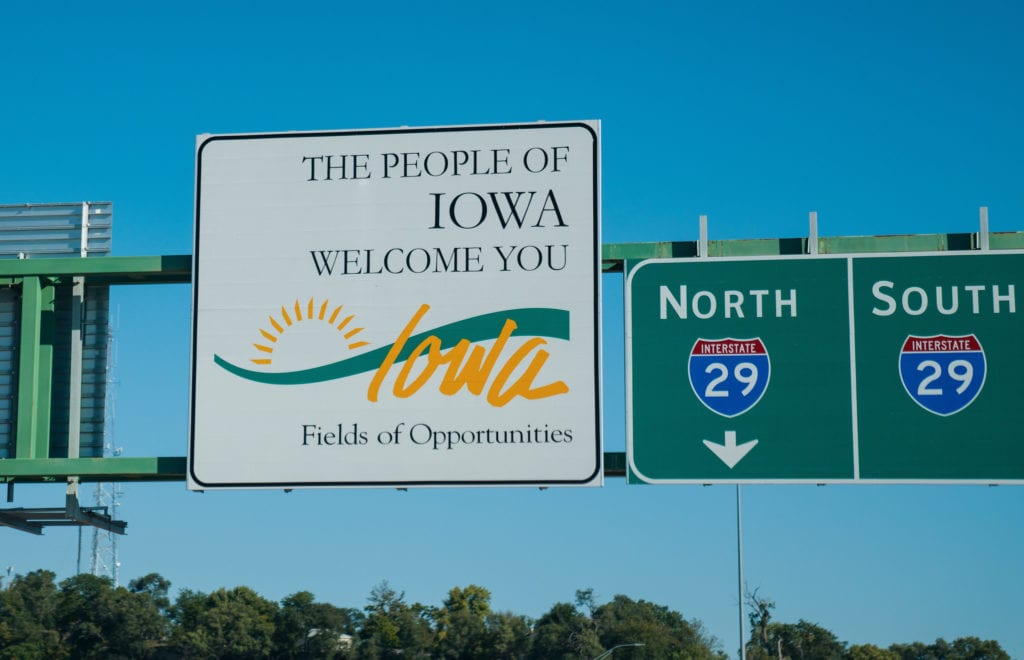 Retail revenue, meanwhile, remained stable month-on-month at $2.9m and was up 31.8% compared to the year before. Retail handle also set a new record at $26.7m, up 3.5% from December 2019, which held the previous record.