5 minutes read
YGAM’s Kev Clelland says there is mounting evidence to support a ban on the sale of in-app gaming purchases with an element of chance to under 18s due to their similarity with gambling. 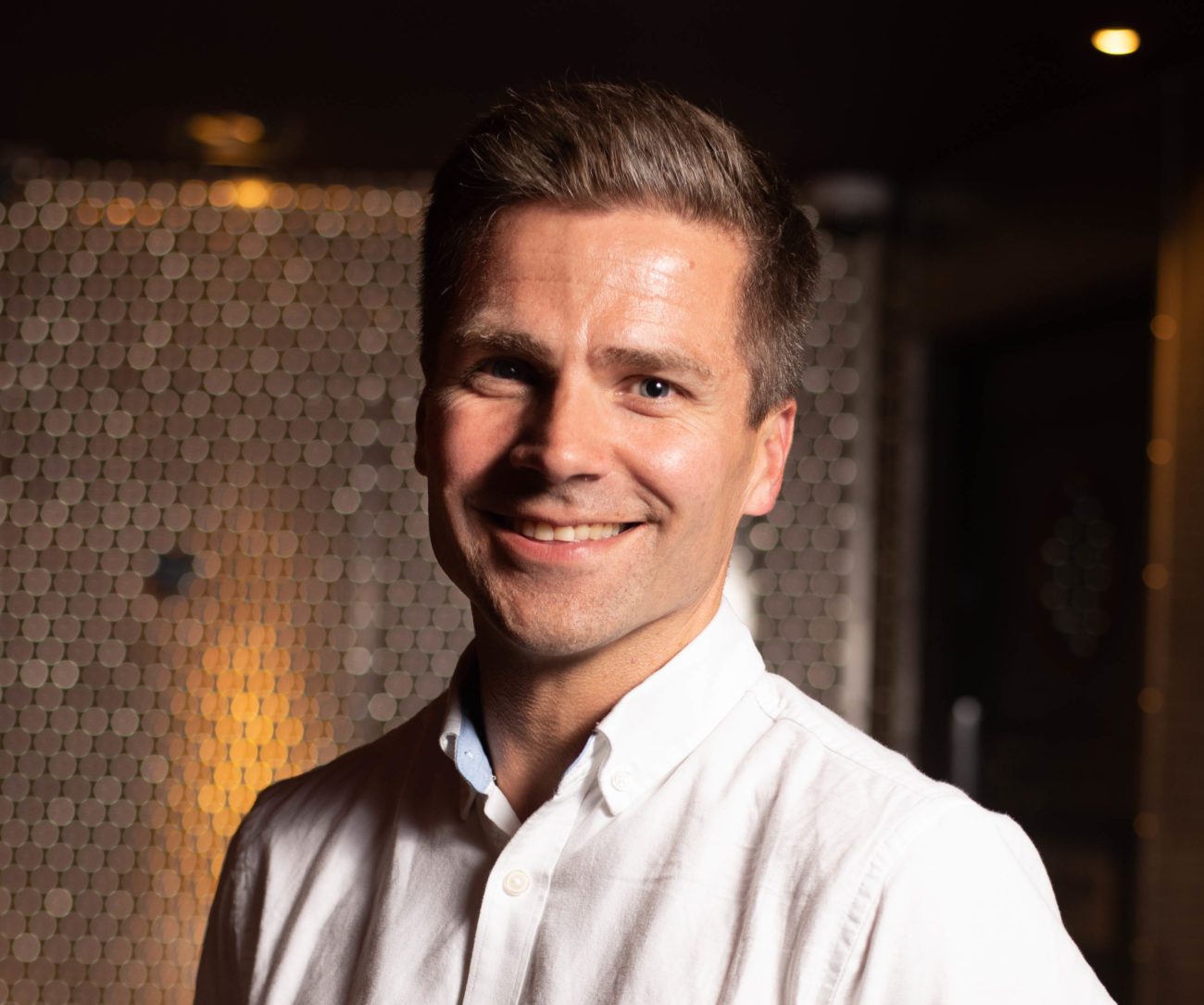 Kev Clelland, operations director at YGAM, says there is mounting evidence to support a ban on the sale of in-app gaming purchases that contain an element of chance to under 18s.

We welcome the recent news that the government is to launch a call for evidence into loot boxes later this year. It is time for all stakeholders to look carefully at this issue and we look forward to contributing our insight.

At YGAM we agree with the views of the Digital, Culture, Media and Sport Select Committee and the Children’s Commissioner that loot boxes that contain an element of chance should not be sold to children under 18.

Whether they should be classified as gambling or not is obviously open to debate, but there is evidence to show that they appeal to problem gamblers and young people. Studies carried out by the Children’s Commissioner, the Royal Society for Public Health (RSPH) and Newcastle University all viewed gambling-related activity undertaken through gaming as a form of gambling.

Growing awareness
This is also something we’ve observed anecdotally in our work. At YGAM, we design education programmes for young people and then train professionals – teachers, youth workers and others in youth-facing environments – to deliver our programmes to the young people they work with.

Many of these practitioners speak of loot boxes being an issue and this is something we have also seen in the work we have done directly with young people. Through the National Citizenship Service programme, for example, young people have been very open about their in-game purchases and how these make them feel, talking about the “buzz” they get when they click the button, the pressures they are put under by their friends to have the latest items and the frustration and anger they feel when they end up with “pointless” prizes.

In fact, in 2018 it became clear to us that the issue of gaming was of similar importance to gambling in the more traditional sense and this led us to change the name of our organisation to the Young Gamers & Gamblers Education Trust to reflect this.

Generational change
One reason for the increase in concern about the risks of gaming is its increasing accessibility to young people. Childwise revealed earlier this year that 90% of 11-year-olds have their own phone, and given the increased number of games available on smartphones that feature gambling-style mechanisms, along with loot boxes featuring more frequently than ever before in regular games, today’s young people are clearly more exposed to gambling than previous generations.

In 2019, YGAM commissioned Red Brick Research to undertake research into gaming and gambling among undergraduate students, with more than 2,000 undergraduates and postgraduates surveyed. The survey found that 79% of students reported that they gamed, with 35% gaming most days and 17% gaming every day. Almost half of those who gamed every day felt it had gotten in the way of their academic performance.

Obviously there are other issues surrounding gaming in addition to the problems with loot boxes – for example, whether or not young people are spending too much time gaming to the detriment of other areas of their lives.

Young people are gaming more, and screen time has increased. However, gaming offers many benefits as evidenced during the lockdown, including a way for young people to keep in touch with their peers and to enhance their learning.

Gambling crossover
This is particularly relevant when it comes to features such as loot boxes. The concern about allowing those under 18 to access loot boxes is that it is conditioning them to gambling behaviour when they are not of an appropriate age – there’s a reason gambling products are age restricted.

The RSPH report ‘Skins in the Game’ found that 80% of the young people they spoke to viewed loot boxes as being addictive.

The knock-on effect could be more adults developing gaming or gambling problems, and while there’s little hard evidence yet to suggest that this is the case, research undertaken by David Zendle from York University concluded that problem gamblers spend less when loot boxes are removed from a game.

Our Red Brick research revealed some worrying findings about gambling prevalence among young adults. The survey found that 47% of students had gambled in the last 12 months. Of these, 16% were identified as moderate risk or problem gamblers. Across the country, this could mean that about 264,000 students in the UK are at some risk from gambling, with about 88,000 already problem gamblers.

At YGAM we continue to keep in contact with a number of academics, including Zendle and Rachel Gordon from Newcastle University, who have carried out extensive work in this space, and we aim to be involved in future research that looks at the links between young people, loot boxes and problem gambling.

In the meantime, we hope the government’s call to action will lead to a serious investigation into the risks associated with loot boxes and a realisation that those that come with an element of chance should not be available to those under 18.