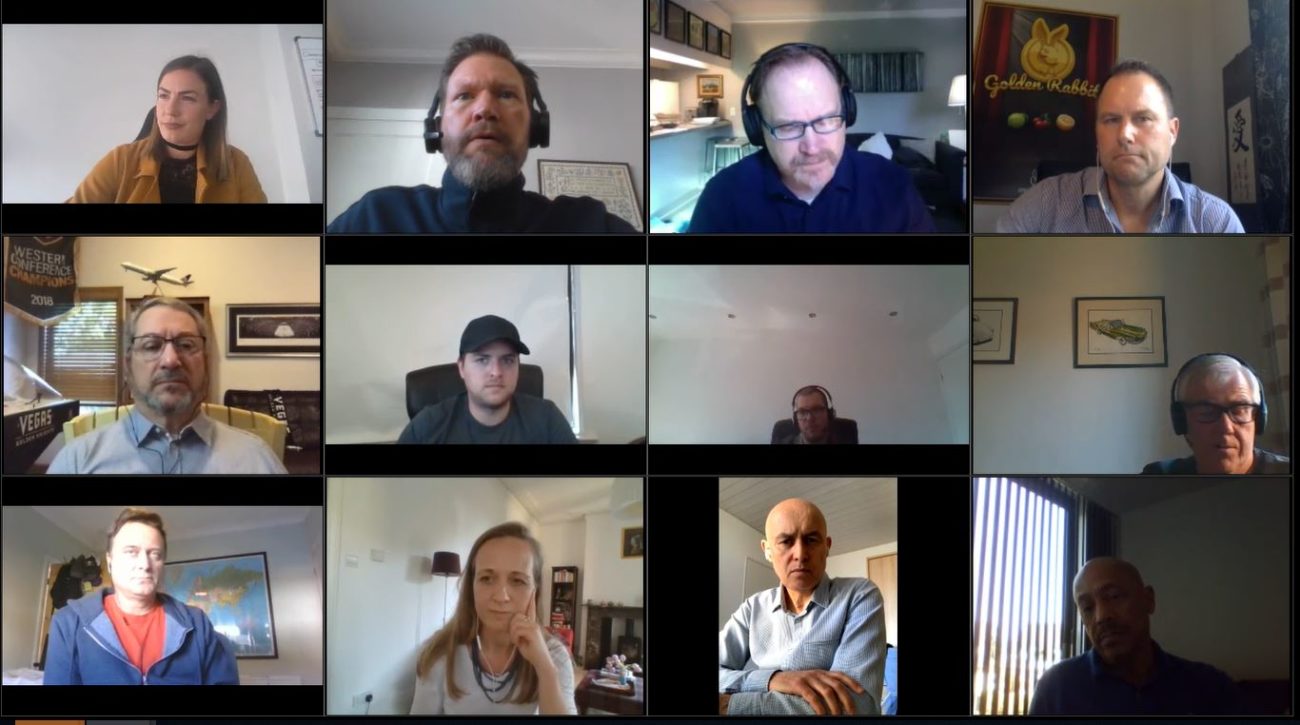 The gambling industry faces a significant hit from the novel coronavirus (Covid-19) pandemic.

Huge swathes of the land-based gambling industry has been shut down as countries implement social distancing measures to slow the virus’ spread. With sports around the world suspended, the online gaming industry's largest component (42.5% of European online revenue in 2019, according to H2 Gambling Capital) is being eroded.

Currently H2 estimates that gambling gross win across all channels and markets is set to fall by 15.6% year-on-year, to $399.4bn, taking global revenue below 2013 levels.

And yet, in the current climate, there is a growing momentum behind further restrictions on the industry. Spain has already tightened advertising restrictions further, banning bonuses and limiting operators to audiovisual advertising between 1am and 5am. The Swedish government is warning operators to reduce advertising, and may even consider banning online casino to avoid excessive play.

In the UK, the vocal Gambling Related Harm All Party Parliamentary Group wants operators to set a £50 daily spending limit for all customers. Portugal’s parliament, meanwhile, has passed a motion to amend the country’s gambling legislation to allow for “partial or total limitations on access to online gambling” during the Covid-19 enforced lockdown.

Yet in this climate, Ampersand members were united in viewing the current situation as an opportunity for the industry, with 76% believing it gave operators a chance to test and refine player protection strategies.

Indeed, the industry has already mobilised to voluntarily impose new controls to protect customers. Across Europe, operator associations have coordinated action to commit to moderating their advertising, and avoid exploiting the crisis to encourage excessive play.

“Crisis can be your best friend,” said Alan Feldman of the University of Nevada Las Vegas’ International Gaming Institute. “This is the time for the industry. Things differ across the markets but [the industry] has tended to trail behind on the subject of responsible gambling. It lags behind regulations, and had to be told what to do by governments.

“We need to see a shift to focus on customer safety and customer health rather than simply compliance,” Feldman explained. “The industry can own this space, and it must.”

The survey conducted alongside the assembly, saw 68% of participants favour introducing additional safeguards during the pandemic. However some argued against new restrictions, arguing that it was in fact “surprising” that the industry was so ready to impose new controls.

“If you need to take extra measures, you are already doing it wrong,” Grand Casino Luzern chief executive Wolfgang Bliem said. “As a strictly regulated business, we have the tools in place to monitor customers, and take action when we see problematic behaviour, so I don’t see any need to add additional measures.”

Another added: “Given the abnormality of the current time, it's difficult to imagine building tools or measures for the short-term that will be immediately transferrable when 'normality' resumes.”

Another participant argued that the voluntary restrictions missed the bigger picture.

“I think the industry as a whole is perceived on being on the ‘outside’ who it is easy to blame when a scapegoat is needed,” B Spot's Jamison Selby said. Therefore efforts should go beyond responsible gambling, and form part of a broader corporate social responsibility effort.

“Part of the discussion rests on where these companies sit within the ecosystem of their local markets, and not just as a piggybank for government looking for tax revenue,” he argued. “They [must] become citizens within the communities they service.”

It should also be noted that while there was a general consensus in favour of new controls, the exact nature of the steps operators should take was less clear. Of a series of measures proposed by Clarion, only a ‘one strike and you’re out’ policy for affiliate partners was supported by more than 40% of respondents as being 'very effective'.

Next up was an increased roll-out of safer gambling messaging, a measure 33.3% of respondents believed to be very effective. And while a ban on referring to Covid-19 in communications was seen as effective by 29.2% of respondents, making it the third most popular option, this was queried by many during the discussion.

Some suggested that the pandemic could provide an opportunity for operators to build goodwill, such as by paying out on all bets for cancelled or postponed sporting events. United Airlines has even branded its efforts to help customers experiencing difficulties as 'United Together'. It could be argued that with CSR initiatives such as LeoVegas’ LeoSafePlay or GVC’s Changing for the Bettor, this is already occurring in our sector.

However doing so in the time of Covid-19 is not so simple. With operators not permitted to mention the virus in their marketing, participants queried whether this would violate this prohibition.

“We’ve been told to back off and avoid being associated in any way with Covid-19,” one pointed out.

This, they argue, could be a missed opportunity.

“We want to cater to human needs, so even if we simply want to say we’re providing entertainment during this time, our hands are tied,” they explained. “We aren’t even allowed to refer to [Covid-19] even to tell people to gamble responsibly.”

Of all the potential controls put to Ampersand members, those that were most roundly rejected as counter-productive were those proposed by the industry’s major critics.

The £2 stake limit for online slots, first proposed by the Gambling Related Harm APPG in November 2019, then reiterated as a potential step during the pandemic, was seen by 56.5% as causing more harm than good.

Participants were equally dubious about the £50 daily gambling limit put forward in the early days of the crisis – 52.2% believed it to be counterproductive.

Many argued that those accusing the industry of “piggybacking” on the pandemic to boost revenue were in fact doing the same to achieve their own goals.

One argued that the social responsibility measures taken by the industry during the Covid-19 crisis would effectively set benchmarks for any possible restrictions on operators.

This is particularly pertinent in markets such as Italy, Sweden and – with the government’s review of the 2005 Gambling Act coming up – Great Britain.

“The issue that bothers me is despite that survey being an adequate reflection, the political response will be ‘so what, this should be your guiding principle anyway’,” experienced industry consultant Lee Richardson said. “All this is really doing is re-establishing what this new benchmark is.”

Ultimately, however, Ampersand members were united around the need for balance, and a focus on proportionate action. PR stunts would be dismissed as such, one noted.

And if operators had unnecessarily strict actions imposed on them which served only to erode their revenue with no actual evidence these provided better protection to players, this could come at the detriment of the regulated sector.

“If RG requirements tank a legal operator, the black market will fill the void,” one participant said. “And they will have no RG measures at all.”

Ampersand is Clarion Gaming’s global think-tank initiative. Close to 3000 industry professionals are part of it to participate in regular online surveys and meetings, share best practice and learn from one another. Learn more about Ampersand here.