Tom Grant runs the rule over new ASA guidelines aimed at curbing what it sees as the irresponsible use of anmated characters, celebrities and influencers in gambling marketing 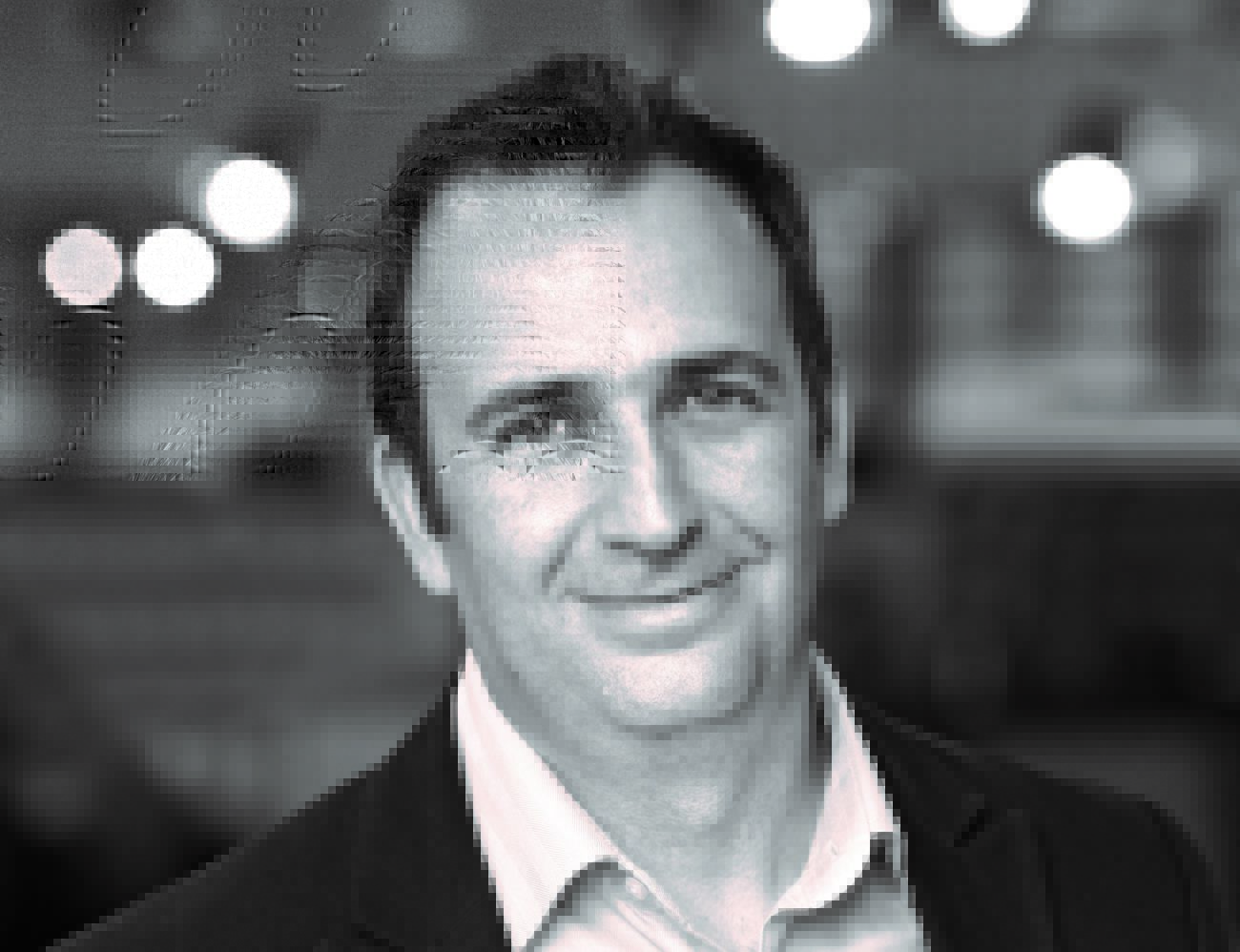 New, stricter guidelines have been issued by the ASA in an effort to stop what it sees as the irresponsible marketing of gambling products, writes Tom Grant. Coming into force from April, the changes will see animated characters, celebrities and some influencers banned from adverts

When was the last time you heard an eight-year-old deliberating whether to attend a friend’s birthday by bemoaning the fact that “it’ll take ages to get there and, even when we do, there won’t be anywhere to park”?

My experience of spending every weekend ferrying my kids from cinemas to football training to bowling alleys tells me that the answer is… never. One of the most striking differences between adulthood and childhood is the ability of most adults to apply reasoned thought and, indeed, a degree of cynicism to our choices in life.

The research on this as it pertains to gambling is extensive and well established: children have not yet fully developed the cognitive skills to properly understand the chasmic divide between ‘luck’ and ‘skill’ or between ‘possibility’ and ‘probability’.

The primary focus of the Advertising Standards Authority’s regulatory statement issued on 13 February is to ensure that gambling advertising protects children and young people. Given the current climate, that is hardly surprising. The ASA’s guidance note (the “Guidance”) will come into force on 1 April 2019 but gambling operators  should be taking steps now to ensure that they’re compliant.

The basic principle of the existing CAP and BCAP Codes (the “Codes”) remains unchanged, namely that children’s exposure to gambling advertising must be limited and, where they are exposed to adverts directed at adults, those adverts are not likely to influence them detrimentally.

What the Guidance does is to provide some additional flesh to the existing rules while providing operators with some key indicators as to the processes it should have in place to ensure that it is compliant. The following summarises seven deadly sins that the Guidance addresses:

1. Game titles – consistent with many recent ASA rulings, the Guidance underlines that operators are required to avoid using game titles incorporating specific characters familiar to children as well as more general themes and imagery directed at children. Presenting any characterisation in a way that is to be of likely appeal to under-18s will fall foul of the Guidance so operators should move swiftly to audit their game portfolio and assess all current and future titles against these criteria.

2. Game tiles – the Guidance requires that the use of game tiles that often feature on home pages do not display titles that are of appeal to underage groups. Many content licence agreements require operators to prominently display the content provider’s games on their websites and so operators should ensure that they’re not placed in breach of those contractual obligations by virtue of these overriding compliance responsibilities. One way of achieving this may be to have a selection of image-compliant game tiles before players have registered or logged in which differ to those that may be accessible thereafter.

3. Licensed characters – there has been a proliferation of rulings against operators in the last couple of years for the use of licensed characters in marketing communications which are of likely appeal to an audience, given the originating source of those characters. Clearly, the use of comic book characters and super heroes would certainly infringe the Codes but the same would apply to most animated characters and the Guidance provides useful examples.

4. Social media – when using social media for gambling advertising, marketers must take steps to ensure that they’re confident of the audience composition. While this isn’t necessarily a foolproof exercise, there are tools available that can assist to prevent under-18s from being targeted. If nothing else, use of those tools would present a compelling defence where complaints are made as the ASA will assess the efforts that have been made to understand the audience and the steps taken to exclude underage groups.

5. Influencers – selection of influencers on social media to promote products or brands isn’t an exact science either but marketers should carry out proper prior due diligence by assessing all available audience data in respect of any influencer under consideration. The rule of thumb here is that under-18s should not comprise more than 25% of the audience of any influencer. The secondary rule of thumb is that, if in doubt, then “marketers should exercise caution”.

6. Sports people and celebrities – the requirement that sports people or celebrities who feature in marketing communications should not be (or should not appear to be) under 25 has not changed but the Guidance emphasises that individuals over 25 should not “have a significant profile among under-18s”. However, this introduces an element of subjectivity; for example, Cristiano Ronaldo (aged 34) is likely to have a higher profile with young persons than the self-styled “boring” James Milner (aged 33) but it is incumbent on marketers to assess the information available to it to make such judgments.

In terms of process, one of the themes that runs throughout the Guidance is the reasonable expectation that marketers should be able to demonstrate that they have acted diligently. In planning campaigns, marketers should take appropriate steps to understand their likely audience.

This would include undertaking suitable research into the likely recipients of their ads and proper use of all available tools to exclude underage groups from the audience, particularly in relation to social media platforms. In the event that an advert is challenged, the ASA will expect marketers to provide “robust evidence that they have been diligent in forecasting the likely audience”.

Gut instinct would not satisfy this requirement and marketers would be well advised to document every step taken in relation to each campaign in order to demonstrate the pre-emptive measures that were taken to comply with the Codes.

Pre-campaign checklists that are properly populated for each campaign would certainly provide compelling evidence in mitigation where the ASA receives complaints.

All of the points outlined above are nothing more than a ‘highlights reel’ and anyone who works within this sector should take the time to read the guidance and ensure that it really understands what is required. There is a tightrope to walk and the Guidance provides ample advice as to how to avoid falling off.

Tom Grant is the founder of Grant Legal, a commercial law practice based in London, which predominantly advises on contractual matters within the gaming sector. Prior to setting up his own firm, Tom spent more than 12 years working for other law firms and in-house with gaming companies.