The Belgian government has introduced new restrictions on stakes, betting times and advertising for the country’s newsagents as part of a raft of new amendments. 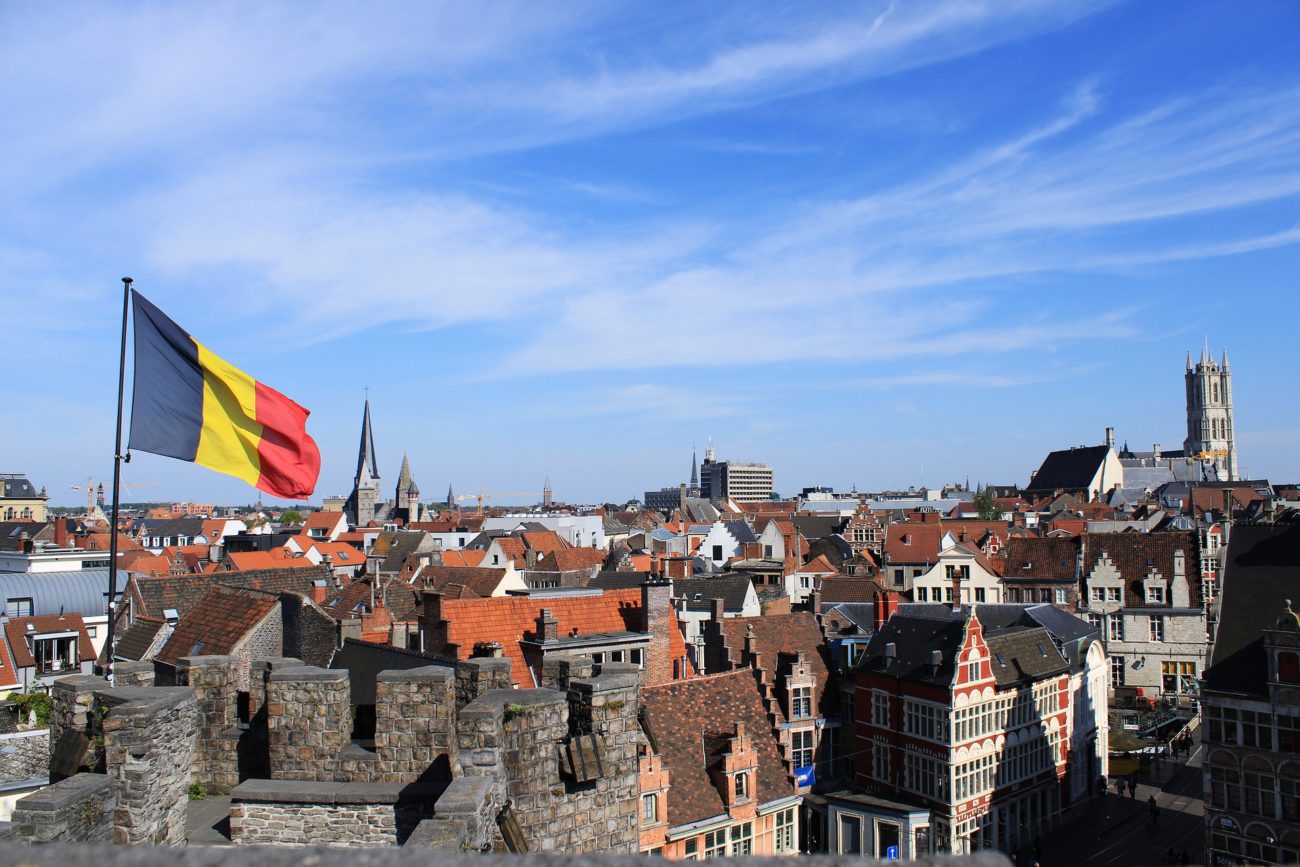 As outlined by the Belgian Gaming Commission, changes to the original Royal Decree from December 2010 came into force on 5 March this year after being signed off on 17 February.

That original decree had allowed newsagents to take retail bets. The new rules, however, will limit the extent to which betting can be a major source of income for these newsagents.

Additionally, newsagents must display at least 200 different titles of current daily, weekly and monthly publications, and must generate at least €25,000 per year in sales from these titles.

Each outlet should not present more than three square metres of advertising space dedicated to its betting offering in total, inside and outside the premises, and betting advertising should represent no more than 20% of the total advertising seen at the outlet.

In the actual newsagent, no more than one-fifth of the total retail space should be set aside for betting, which should not occupy more than 10 square metres in total.

Newsagents that already hold the required F2 licence have been given until 1 January next year to comply with certain rules. These include a maximum of four terminals or “computer applications” that can be offered for processing bets, a 20% cap on betting revenue in the context of the newsagent’s total annual turnover, and the new limits on advertising and betting space.

However, they must comply with the other rules immediately – including having a non-exclusive agreement in place with a betting operator that holds the correct F1 licence.

Outlets that will not comply have been invited to surrender their F2 licence “to avoid sanctions”.

According to the commission’s website, there are currently 1,543 newsagents that offer betting across the country, including more than 200 each in Brussels, Antwerp and the province of Hainaut.