Last year solicitor Henrietta Dunkley negotiated a settlement worth £120,000 for a gambler from a bookmaker for failing to adhere to the Social Responsibility Code. She explains the implications for the wider industry. 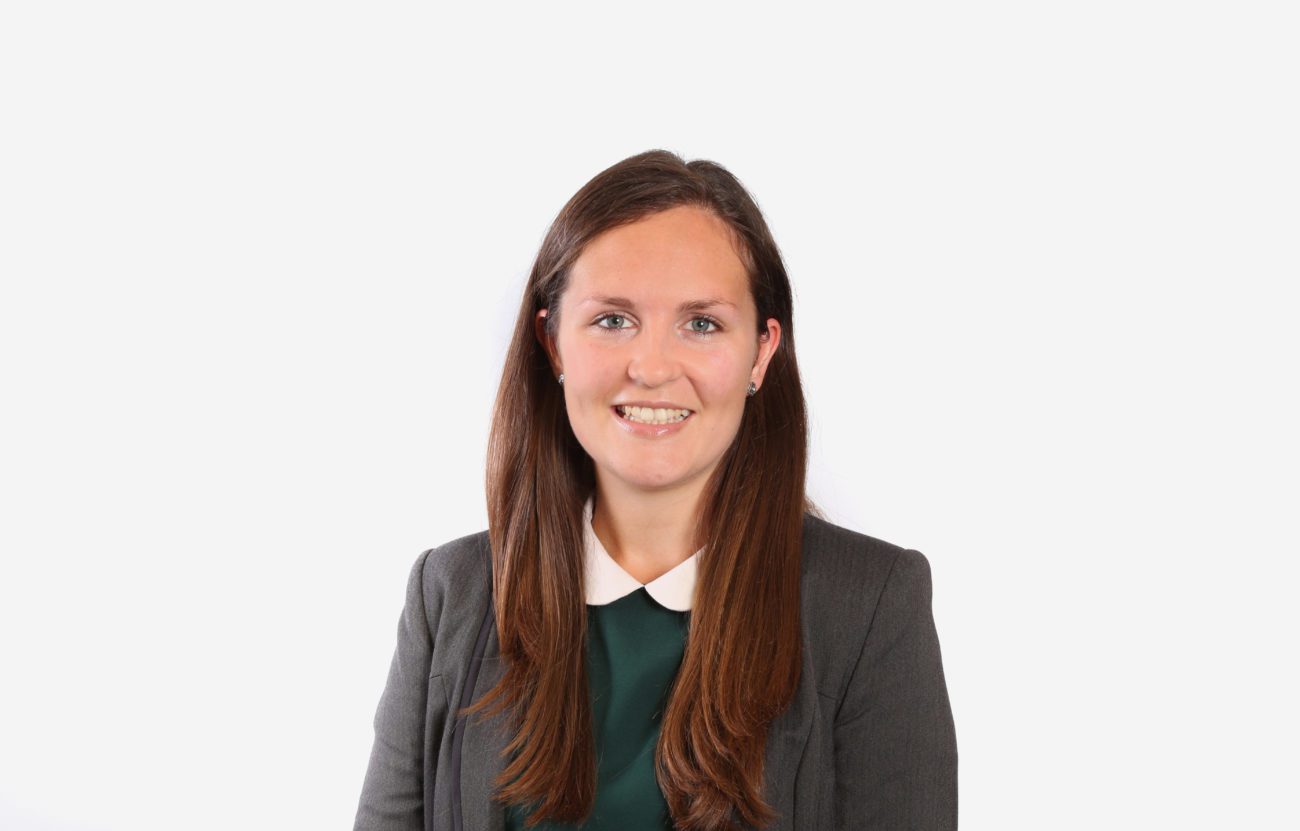 Henrietta Dunkley, a solicitor at Ellis Jones, made headlines last year when she successfully negotiated a settlement worth £120,000 for a gambler from a high street bookmaker for failing to adhere to the Gambling Commission’s Social Responsibility Code.

Here she explains the implications for the wider industry.

In recent months, we achieved an outstanding result for a vulnerable gambling customer with a high value dispute against a major betting operator, which failed to protect its customer from harm and therefore breached a number of obligations set out within its licensing conditions.

Readers of this article will be familiar with the Gambling Commission’s Licence Conditions and Codes of Practice (LCCP), which operators must adhere to as a condition of being granted a licence.

Contained in the LCCP is the Social Responsibility Code, which attempts to regulate the conduct of betting operators in respect of the protection of vulnerable consumers, as well as anti-money laundering.

The circumstances of the case
Our client, a man in his early 30s, had shown very obvious signs of problem gambling for a considerable period of time and was spending far beyond his means. He lost well in excess of £100,000 with a major betting operator and sought to recover as much of his net losses as possible.

The customer had a clear addiction to gambling, which led him to gamble significant sums regularly throughout the night.

The customer expressly stated to the operator’s chat agents that he “needed” bonuses and cashback because he did not have sufficient funds to gamble, admitted to playing out of boredom and told the agents while he was gambling this his mood was very low.

Despite this, the operator failed to intervene with the customer to check that he was comfortable with his spending and/or speak with him about the responsible gambling tools available.

In addition, the operator had inadequate monitoring systems and processes to identify the customer as a problem gambler in the first place, and had failed to check the customer’s source of funds on a sufficiently regular basis.

Instead, the customer was offered large bonuses and treated as a VIP, so as to encourage further spending rather than prevent further harm.

As a result, the customer was able to continue borrowing large sums of money at high interest rates to fund his gambling addiction without any checks as to his source of funds. At one point he gambled with money that had become available as a result of equity release on a relative’s home.

The outcome
We were able to persuasively argue that there had been clear failings by the betting operator, which ultimately enabled us to negotiate and recover 89% of the client’s net losses without having to pursue any court proceedings.

This result is reflective of a much wider recognition by the Gambling Commission and other organisations that more protection is needed for gambling customers, particularly those who display obvious signs of problem gambling.

Social responsibility is a key area of concern for the Gambling Commission, which is now taking a much firmer approach against operators that fail to meet the duties set out in the Social Responsibility Code. For example, Betway, Paddy Power, 32Red, William Hill and LeoVegas have all received significant fines for breaches of social responsibility obligations.

In this particular case, the team was able to draw on the recent fines for failing to protect vulnerable customers as leverage for negotiating a fruitful settlement.

Recent updates to the LCCP reflect the Gambling Commission’s drive to provide better protection for consumers and make sure that the licensing framework in this area is compliant with UK advertising codes, marketing requirements and consumer rights law.

Among other things, some of the key changes to the LCCP were aimed at raising standards for alternative dispute resolution, strengthening requirements on how licensees identify and interact with customers who may be at risk of or experiencing gambling harms, and improving the transparency of funding for research, prevention and treatment.

The purpose of these changes was to help make gambling fairer and safer for consumers and will give the Gambling Commission more power to take enforcement action if gambling firms fail to meet their responsibilities.

Shortcomings of the current system
However, despite the intentions of the current LCCP and the Social Responsibility Code, the provisions are somewhat vague, and most of the detail in respect of how operators interact with and protect their customers is left to the operator’s own internal policies.

Furthermore, despite the regulator being capable of making decisions in respect of complaints raised by individual consumers and making financial awards by way of regulatory settlements, the Gambling Commission seems to be reluctant to become involved with awards of compensation.

Instead, it prefers to impose penalties whereby operators are required to pay out to independent gambling charities, rather than compensating the victims of an operator’s failings directly.

There is therefore still a long way to go and it is hoped that more urgent action will be triggered, not only by the Gambling Commission and gambling operators, but also the NHS and the UK Government.

At the moment, the Gambling Commission’s powers, and its remit, are not fit for purpose in terms of protecting consumers from the failings of gambling operators.

In a speech given in June last year, former deputy leader of the Labour Party Tom Watson outlined Labour’s plans for a new Gambling Act and a tripartite approach to dealing with what he described as a public health crisis.

This approach would require the involvement of three separate entities: the regulator (the Gambling Commission), an ombudsman and a specialist health body.

Redress required
In terms of compensating customers who have been treated unfairly, the proposed ombudsman would be the most important part of this approach.

Its purpose would be to investigate complaints made by consumers against the conduct of betting operators, and to provide a straightforward, unambiguous and transparent method for providing compensation to customers who have been treated badly.

In addition, there are discussions about imposing a legal duty of care upon gambling operators, to ensure that customers are protected from unnecessary harm caused by gambling, which would make it far easier for customers to successfully pursue their cases in court.

One key point here is that gambling operators should also be focusing on the mental health of their customers; the issues are not purely financial.

We are seeing an ever-increasing number of people seeking legal advice following very distressing experiences with gambling, which have had significant detrimental effects on their mental health.

Had operators genuinely engaged and/or intervened with those customers via human contact, as opposed to relying on automated emails and messages, they may well have been able to prevent serious mental health issues such as stress-related disorders, anxiety, depression, substance misuse and suicidal thoughts or feelings.

We regularly act for customers who have had concerning experiences with gambling and whose lives have been turned upside down as a result. While we do often achieve successful outcomes against various gambling operators, much more needs to be done to adequately protect vulnerable customers from the failings of gambling operators.

However, given the discussions currently taking place on these issues, it is hoped that we are not too far away from the imposition of a legal duty of care and a gambling ombudsman that can regularly provide compensation to customers who have been treated badly.

Henrietta Dunkley is an associate solicitor at Ellis Jones Solicitors.