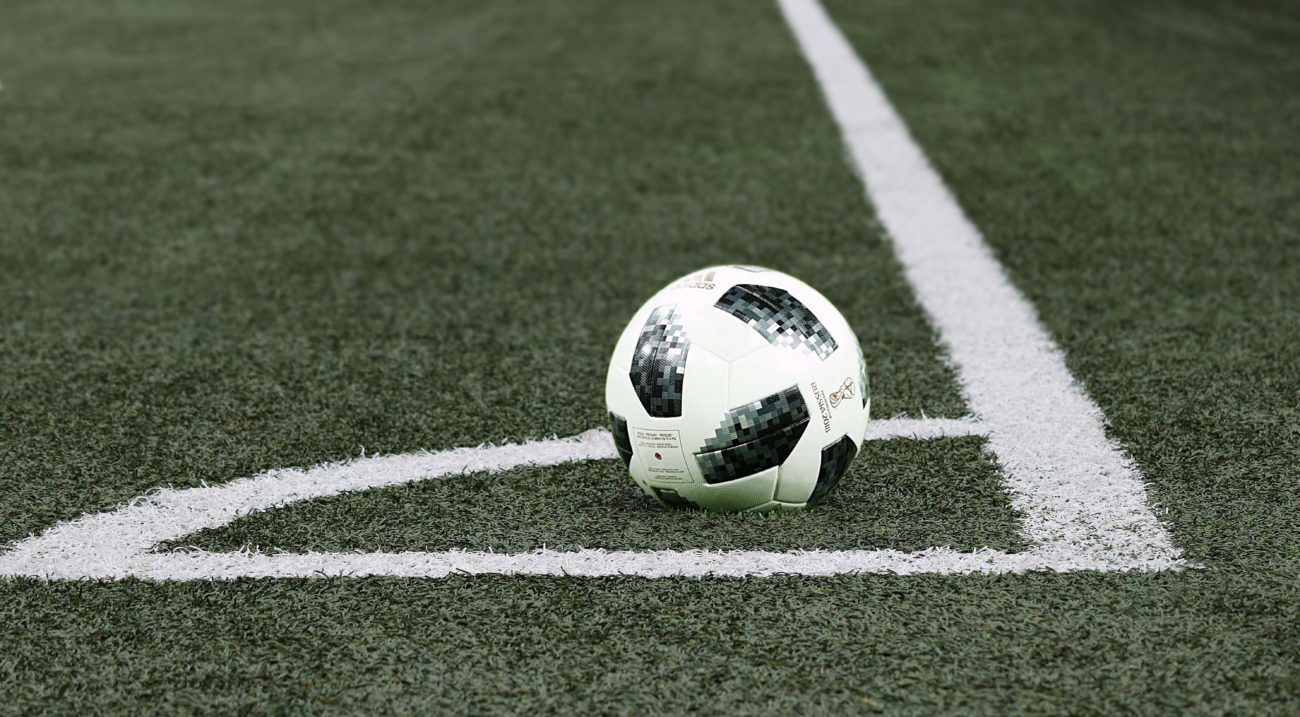 Both organisations were responding to a consultation on proposals put forward by Spelinspektionen last month. The amendment to Swedish gaming rules would see licensed operators prohibited from offering odds on rule violations such as yellow cards in football or faults in tennis.

The regulator believes the measures will help tackle match-fixing by removing any potential reward for athletes that commit certain acts for to fix betting results.

However, in its analysis of the proposals, H2 said that if Sweden were to adopt the measures, it could lead to a decline in gross gambling revenue for licensed operators in the country. As the rules would only apply to licensees, H2 said consumers would still be able to place such bets with unregulated operators, which could in turn harm those with a licence.

H2 said the rule change would lead to a 7.5% decline in gross gambling revenue for licensed operators, but also a 30% rise in revenue for unlicensed companies as more players turned to unregulated sites to place these bets.

“With the proposed product bans, we expect the unlicensed market will grow at a faster rate than the licensed market, leading to continued erosion of the degree of channelling,” H2 said in the report.

However, also noted that it would expect the majority of players to continue to gamble with licensed operators, “as long as the majority of major European companies retain their licence”.

H2 also noted that any move to ban licensed operators from offering this type of betting would harm sporting integrity, with consumers instead likely to bet with unregulated sites still able to accept such bets. Players seek operators that provide a “one-stop shop” for all forms of gambling, it explained, meaning that certain customers would shift all activity to the sites that could offer this.

“By prohibiting the betting products that consumers can bet on from licensed companies, the regulator will not prevent betting in these ‘vulnerable’ areas, but will insteadshift activity to unlicensed companies,” H2 said.

Instead, H2 said it believed the optimal solution to ensure the integrity of sport is for licensed companies to work with specialised integrity bodies and monitor all suspected cases of match-fixing; not just with these bets, but all gambling.

Meanwhile, BOS also published its own response to the proposals, having last month already outlined its opposition to the plans. However, BOS criticised the regulator for only allowing a four-week period for consultation on the measures, saying more time is required to produce an in-depth analysis.

That said, the organisation reiterated its concerns that by bringing certain bets out of the regulated market, authorities would then lose the ability to monitor suspicious betting and to effectively police match-fixing.

The BOS noted licensed operators are able to monitor player activity and report any suspicious betting to the regulator as part of their licensing duties. However, unregulated operators, which would be unaffected, are under no obligation to do so and, it said, therefore would make it easier for fixers to use these platforms to place bets.

The organisation added that the type of bets covered by the proposals represent a small part of the market, while the events they relate to are a normal part of the sporting events, such as yellow cards in football matches.

“Based on an ethical approach, BOS would like to emphasise that there is no basis for prohibiting, for example, which players will receive yellow and red cards and which players will attract penalty kicks,” BOS said in the report.

“These events do not violate the idea of sports. On the contrary, events like these are part of what is expected to happen during a regular match.”

BOS also urged Spelinspektionen to consider adding a new licensing requirement whereby operators would need to join a monitoring organisation to help them to keep track of match-fixing. The organisation suggested the International Betting Integrity Association as a possible partner body to assist with efforts.

Spelinspektionen should also have its own match-fixing department, according to BOS, in order for the regulator to properly tackle such issues and offer advice to its licensees, rather than limit them to what they can offer.

Gustaf Hoffstedt, general secretary of BOS, said that the level of uncertainty around the new rules means the regulator should withdraws the proposals.

“These companies cooperate with each other and with law enforcement agencies to combat match-fixing,” Hoffstedt said . “If Swedish licensed gaming companies are not allowed to offer and monitor the betting that takes place, the fight against match fixing goes blind.

“We simply will not see what is happening out there and any manipulation will pass unnoticed.”

The publication of the two reports comes after Svenska Spel also hit out at the proposed measures, arguing that the ban on betting on rule violations still leaves plenty of scope for manipulation. Hofbauer said the measures do not go far enough to protect sports, counteract gambling fraud or enhance consumer protection.