Camelot Group has withdrawn its legal challenge over the decision by the UK Gambling Commission to award Allwyn Entertainment the fourth National Lottery licence. 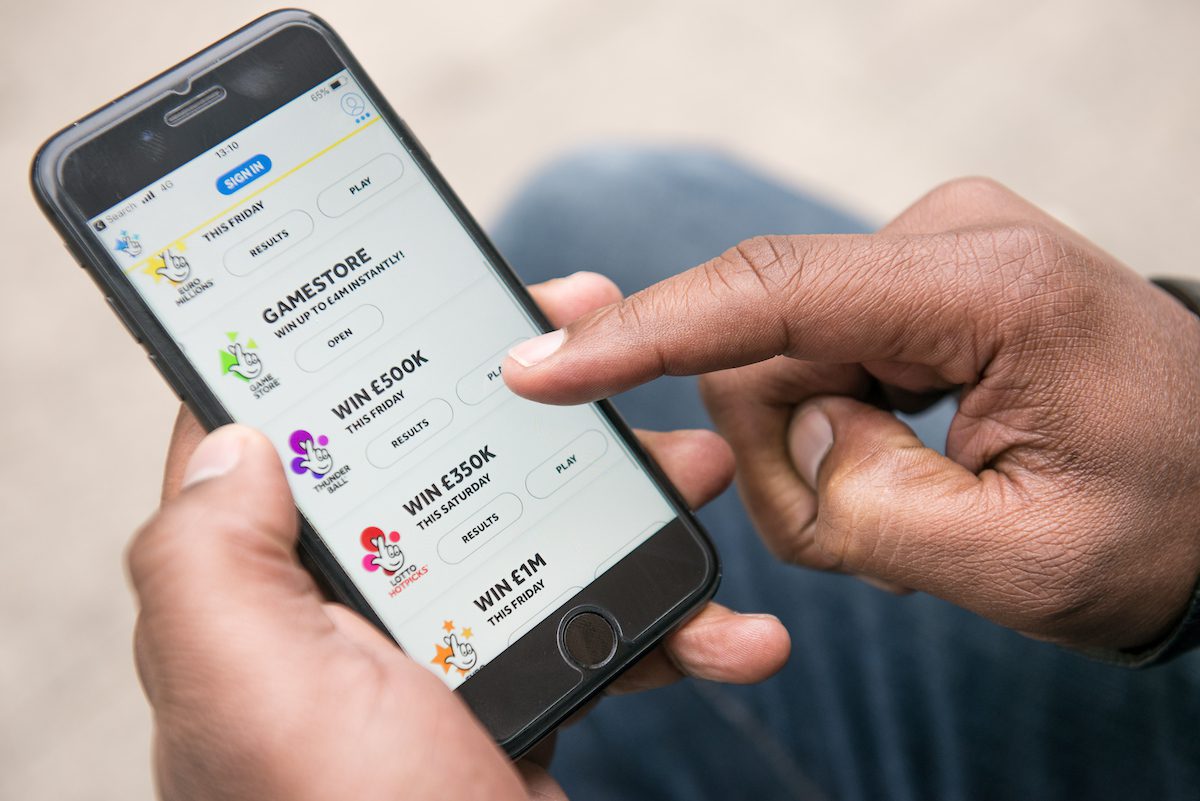 In March this year, Allwyn, formerly known as Sazka Group, was named by the Commission as its preferred applicant for the licence, ending Camelot’s 28-year tenure as operator of the Lottery.

Camelot launched a High Court appeal over the decision in April, which led to the formal issuing of the lottery licence to Allwyn being suspended.

The Court of Appeal in July then gave permission to Camelot and IGT to appeal the decision to award the licence to Allwyn, which could have delayed Allwyn’s scheduled takeover of the National Lottery in 2024. The High Court had been due to commence hearings over the case this month.

However, Allwyn said Camelot has now opted to withdraw its appeal over the decision, with Allywn agreeing to waive all claims for costs or damages against Camelot.

“Allwyn very much welcomes this decision and looks forward to cooperating with Camelot and the Gambling Commission on the transition process,” Allwyn said in a statement. “Allwyn is excited at the prospect of becoming the custodian of Europe’s biggest lottery.”

The Commission said that it had received correspondence from Camelot regarding the withdrawal, but it was not aware of any changes to IGT’s appeal.

“We are not aware that IGT’s position has changed and therefore the IGT appeal and the suspension will continue until that is resolved,” said the Commission in a statement. “Resolution of the appeal would allow us to proceed with the important work of formally awarding the licence to Allwyn.

“Our priority is to continue to work to implement our decision and ensure a seamless and timely transition to the next licence, for the benefit of participants and good causes. We remain resolute that we have run a fair and robust competition, and that our evaluation has been carried out fairly and lawfully in accordance with our statutory duties.”

IGT’s appeal remains and is due to be heard in the High Court next week.

In response to the news, Camelot said in a statement issued to iGB: “By pursuing the opportunity to be awarded the fourth licence, Camelot has sought to limit the risk that Good Causes or the Exchequer would have to meet damages if the licence award was found by a court to have been unlawful.

“However, it has become clear that the potential damages covered by the undertakings needed for the appeal to proceed would have been too large, and involved too great a commercial risk, for it to be reasonable to provide them.

“For that reason, Camelot has decided to withdraw its appeal in relation to the lifting of the suspension and Allwyn has agreed not to pursue any damages against Camelot in relation to the undertakings given in July. Camelot is no longer seeking to prevent the Enabling Agreement being signed prior to the Procurement Trial which will now take place in January/February.

“In accordance with its duties as the operator of the third Lottery licence, Camelot will now cooperate with Allwyn and the Gambling Commission to facilitate an orderly transition to the fourth licence.”