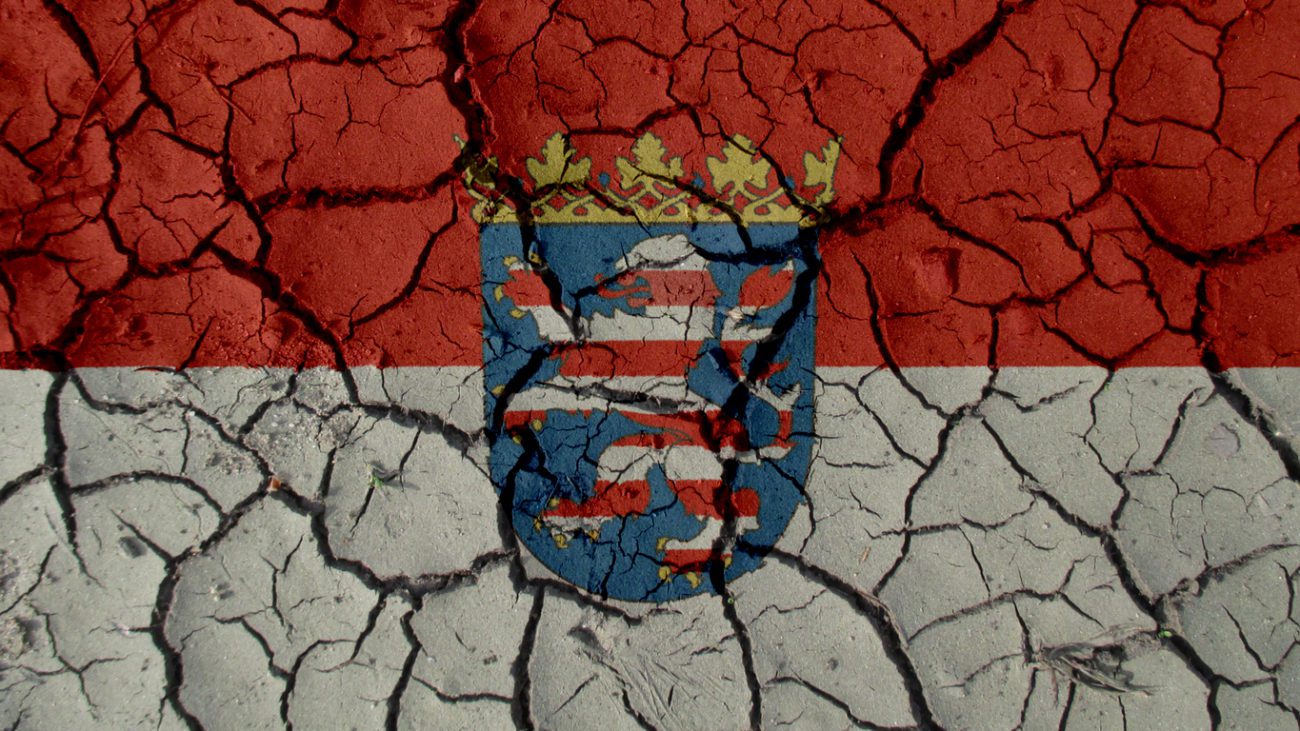 The licensing process was challenged by Vierklee, an Austrian sportsbook operator, which claimed the process, overseen by the Regional Council of Darmstadt, was being conducted with a lack of transparency and was discriminatory.

While the full verdict is yet to be published, it represents a last-minute hurdle that casts doubt on whether operators will ever take bets under third amended State Treaty on Gambling.

The Regional Council said it would assess the ruling once it was published, before it could make a decision on whether to appeal.

“We can confirm the verdict,” it said. “However, we cannot tell you anything regarding consequences right now, since we don't have/know the detailled reasons of the verdict yet. But for sure we will be evaluating whether we appeal the verdict of the court.”

DSWV president Mathias Dahms described the court decision as “a big blow” to the association’s members.

This, he said, meant operators faced another significant delay, having been waiting since 2012 to operate in the regulated market.

“It is particularly annoying considering licences could have been awarded a long time ago.”

It comes weeks after the Regional Council, the Hessian state authority responsible for processing licence applications, had claimed to be close to issuing its first licences. In February it said around 30 operators had applied, with a further 20 expressing an interest in doing so, which would have resulted in around 99% of German sports betting activity moving into the legal market.

This was to be accompanied by the first prohibition orders, which would see internet service providers required to block access to unlicensed sites.

It would have brought almost eight years of legal wrangling and debate to an end – at least in the short term – should the market have opened. While the State Treaty was originally drafted in 2012, its implementation was delayed by challenges against the legislation.

Lawmakers finally reached a compromise in February 2019, agreeing to bring the Treaty into effect for 18 months, from January 2020. This tweaked version, with the original 20-licence cap removed, is due to be replaced by a more expansive framework in which casino and poker are permitted from 1 July, 2021.

However, the restrictive controls set out in the third State Treaty are to be retained in the new treaty, the Glücksspielneuregulierungstaatsvertrag (GlüNeuRStV) that was approved by state lawmakers in March.

This will see in-play wagering limited to markets on final results and next goalscorer, something that the DSWV has previously criticised.

Online slots, meanwhile, have stakes limited to €1 per spin, and states will have a veto over whether to offer online casino. They will also have the option to hand their lotteries a monopoly for the vertical.

But as a result of the court challenge, and with the novel coronavirus (Covid-19) pandemic shutting down all major sport, it is unclear whether sportsbook licences will ever be issued under the third State Treaty.

“Sports betting providers in Germany are once again denied access to a regulated market and thus legal certainty,” Dahms said in conclusion. “The applicants have once again invested a lot of effort and energy into the application process and prepared for the regulated market.

“I also feel sorry for the employees in the Hessian Ministry of the Interior and the Darmstadt Regional Council, who have been very committed in the past few months to finally making the licensing process a success,” he added. “We hope that the authorities can continue, and quickly issue permits.”