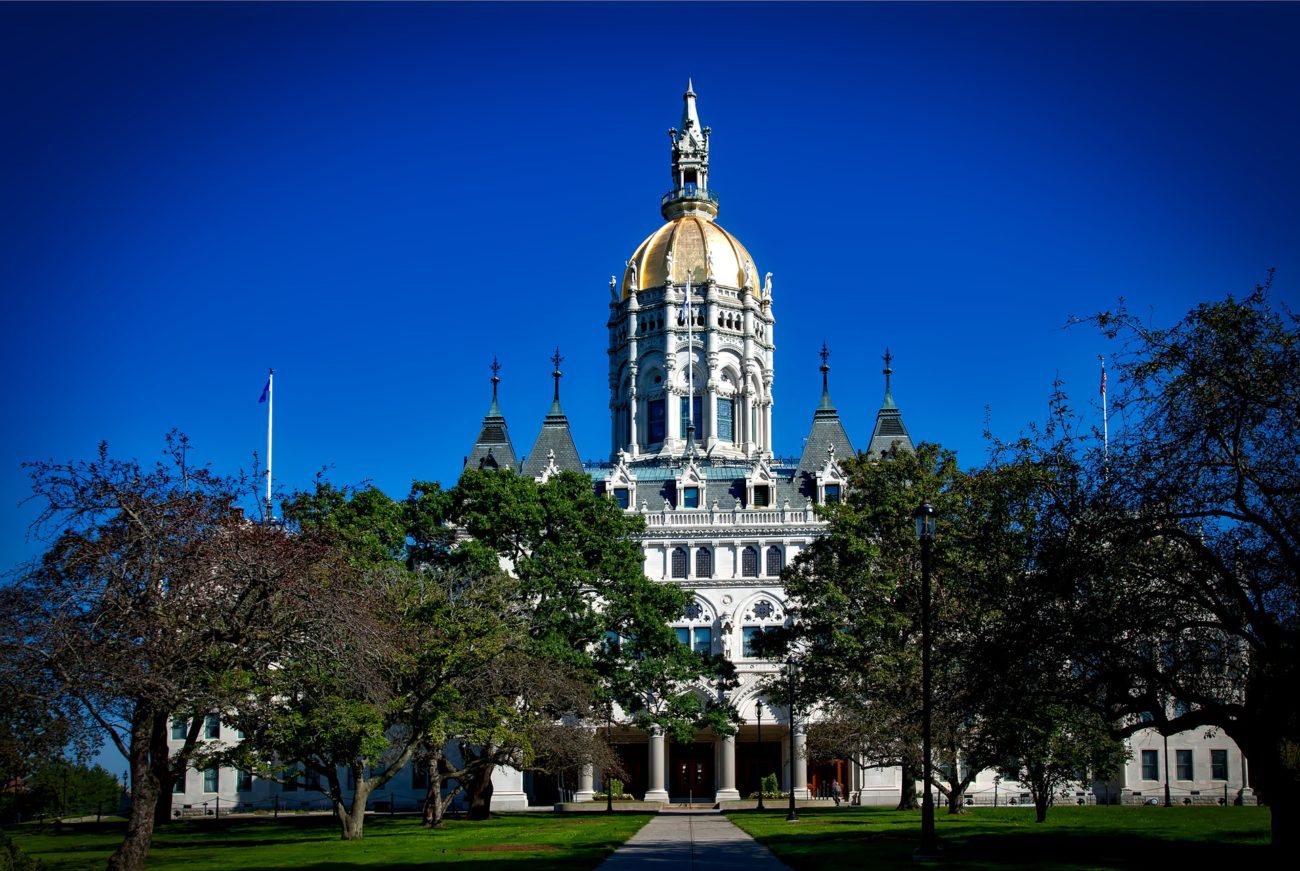 The news follows a similar agreement with Connecticut’s other exclusive gaming rights holder, the Mohegan Tribe, that was announced earlier this month.

The new agreement, covering both tribes, features some minor amendments to that deal.

Though online casino gaming was initially set to be taxed at 20% in the Mohegan Tribe’s deal, it will now be taxed at 18% for the first five years and 20% thereafter for both operators. Sports betting will continue to be taxed at 13.75%.