GB Gambling Commission chief executive Andrew Rhodes said Entain could potentially lose its licence in Great Britain if the group continues to breach rules and regulations in the market. 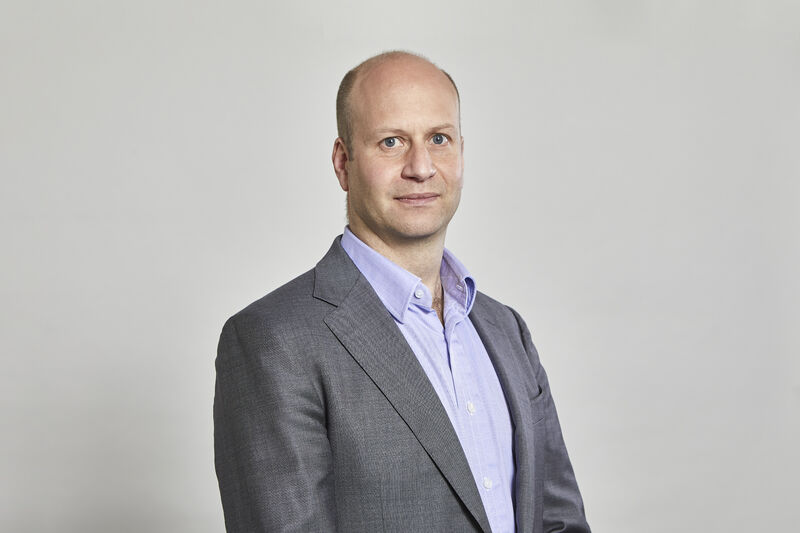 Entain was today (17 August) ordered to pay a record £17.0m (€20.3m/$20.6m) after the regulator identified a series of social responsibility and anti-money laundering failures across the operator’s online and land-based businesses.

The group will pay £14.0m for failures within its LC International Limited online arm, which runs websites including Ladbrokes.com., Coral.co.uk and Foxybingo.com, as well as £3.0m for failures at its Ladbrokes Betting & Gaming Limited land-based business that operates 2,746 gambling premises across Great Britain.

Speaking out on the case, Rhodes noted that this was not the first time the Commission had had to take action against Entain over such licence breaches.

In July 2019, prior to the group rebranding as Entain, Ladbrokes Coral was handed a penalty package of £5.9m for systematic failings related to social responsibility and anti-money laundering measures.

Rhodes warned that if further breaches were identified within the Entain group, then the removal of its licence to operate in Great Britain would be a “very real possibility”.

“Our investigation revealed serious failures that have resulted in the largest enforcement outcome to date,” Rhodes said. “There were completely unacceptable anti-money laundering and safer gambling failures. Operators are reminded they must never place commercial considerations over compliance.

“This is the second time this operator has fallen foul of rules in place to make gambling safer and crime free.

“They should be aware that we will be monitoring them very carefully and further serious breaches will make the removal of their licence to operate a very real possibility. We expect better and consumers deserve better.”

Responding to the ruling, Entain said it accepted the decision, admitting that certain legacy systems and processes supporting the operations of its British business during 2019 and 2020 were “not in line with the evolving regulatory expectations of the Commission”.

The group added that it entered into a regulatory settlement with the Commission in order to bring the matter to a close and avoid further costly and protracted legal proceedings.

However, Entain also highlighted how the Commission had found no evidence of any criminal spend within Entain’s operations.

In addition, the group said the issues raised by the Commission relate to the period between December 2019 and October 2020, which predates changes in the area of safer gambling and AML that Entain has introduced in the period since.

Entain in particular noted the launch of its Advanced Responsibility and Care (ARC) programme in 2021. The programme uses AI technology, operates in real-time and is individually tailored for each customer.

“The initial trials of ARC in the UK have shown a risk assessment accuracy of over 80%, a 120% uplift in the use of safer gambling tools by those most at risk, and a 30% overall reduction in customers increasing their risk levels,” Entain said.

“Furthermore, in May of this year Entain was awarded the Advanced Safer Gambling Standard by GamCare, having evidenced the highest standards of player protection and social responsibility for its online and land-based gambling businesses in Great Britain.”

As part of the settlement, Entain also agreed to appoint a board sponsor to oversee the implementation of any further improvements identified by the original 2020 compliance assessments, as well as undertake an independent audit of the relevant policies and procedures at a future date.

The group added that the £17m settlement amount was already provided for in its financial statements.