GambleAware has called for the UK’s new government to consider legislative action over the use of loot boxes in video games to offer greater protection for children and young people. 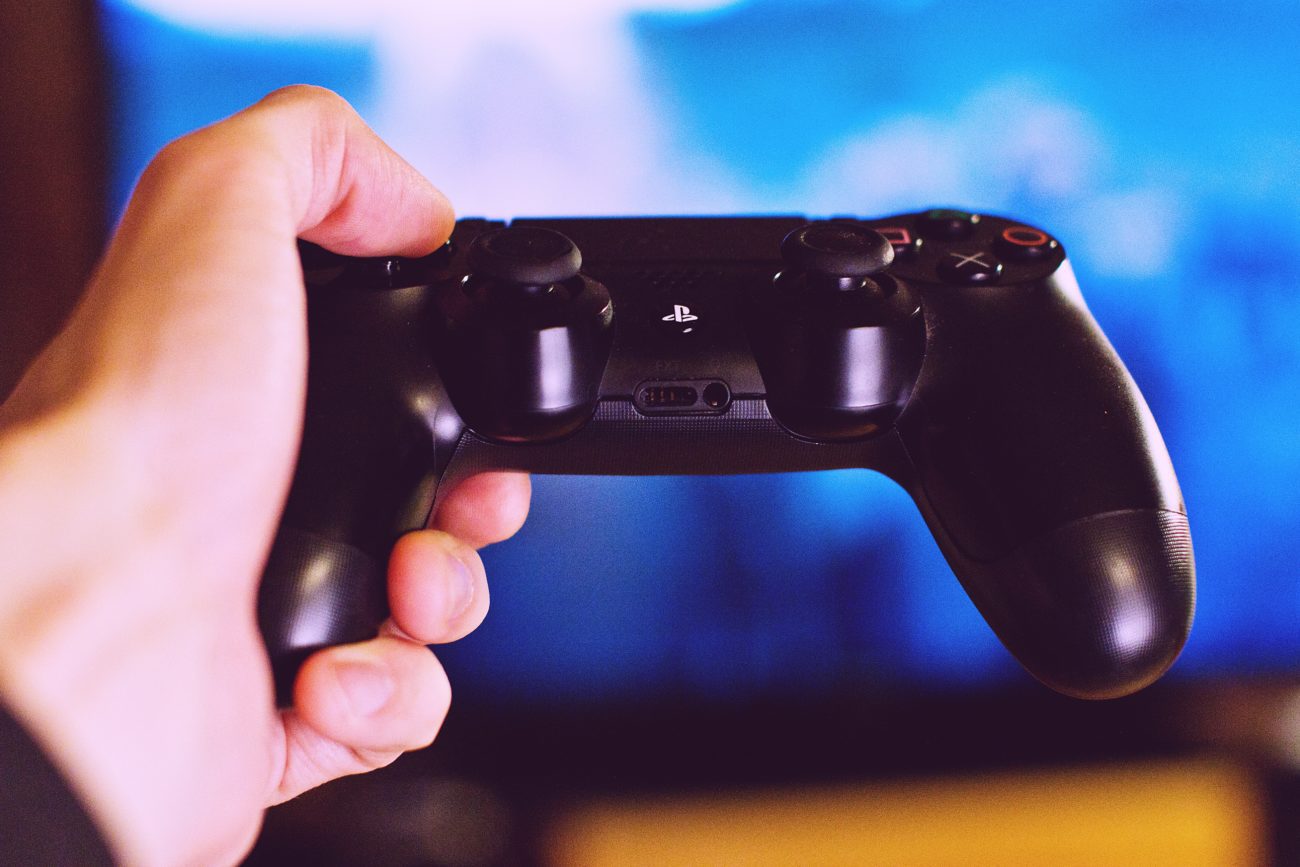 Last week, the current government published its findings from a call for evidence that was launched in September 2020, to harness opinion on how to best address the in-game features.

Loot boxes allow players to purchase a box with real money which gives them access to random items such as power-ups to help a player compete better in the game, as well as cosmetic items including virtual clothing

The Department for Digital, Culture, Media and Sport (DCMS) stopped short of putting in place an outright ban on loot boxes but did call on game developers to take greater action to protect players.

Responding to the white paper, GambleAware said it is encouraged to see the government recognising the risks associated with loot boxes. It noted that 40% of children who play video games use loot boxes, something it believes is leading to the normalisation of gambling-like activities.

However, it added that going forward, the UK’s new government, which will be announced shortly following the resignation of Prime Minister Boris Johnson, should consider legislative action on their use, particularly with regards to limiting the access of children and young people.

“Gambling is a part of children and young people’s daily lives, and children are thought to be more vulnerable to gambling harm, both as a result of someone else’s gambling and their own participation.

“There are around 55,000 children experiencing gambling harms aged 11 to 16 in the UK, according to the National Audit Office, with a further 85,000 estimated to be at risk and we believe more needs to be done to prevent harm among children and young people.

“We look forward to the publication of the Video Games Research Framework later this year, which we hope will guide and inform legislation to protect children and young people from gambling related harms through video games.”

The response comes after Dame Rachel de Souza, the UK Children’s Commissioner, last week spoke out against loot boxes in video games, deeming them “inappropriate” and asking for them to be included in the definition of gambling in the UK Gambling Act.

De Souza said that clause six of the Gambling Act should be expanded to include loot boxes, and therefore subjecting them to regulation.