British cross-sector organisation Gambling Business Group (GBG) has warned that the Gambling Commission’s proposed affordability checks could lead to an increase in players accessing unlicensed sites and a rise in problem gambling. 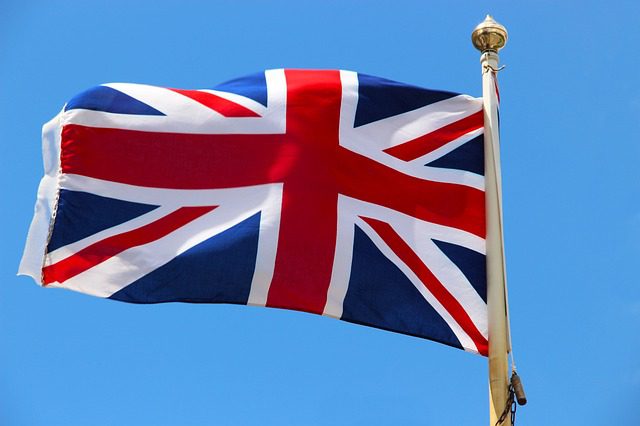 The Commission in November launched a consultation seeking feedback on its plans to introduce requirements to act on the information they have about a consumer’s potential vulnerability.

However the GBG has criticised the proposal, saying affordability checks would risk increasing the “current low incidence of problem gambling”, as well as undo much of the work done by the Commission, operators, safer gambling agencies and charities.

The GBG also referenced the mooted creation of a monthly discretionary spend ceiling, which cross-party think-tank the Social Market Foundation said should be set at £23 a week, or £100 a month.

“I would like to stress from the outset that although the Gambling Commission’s affordability proposal has been framed in relation to online players, it would be naïve in the extreme to assume that the principles and philosophy will not be extended to all gambling entertainment activities across all verticals including adult gaming centres, licensed betting offices and bingo clubs in some shape or form,” GBG chief executive Peter Hannibal (pictured) said.

Hannibal added that the main reason for concern was that he felt affordability checks may drive players away from regulated and responsible sites to unregulated offshore operators. This, he said, could lead to problem gambling rates rising above 1%.

“Currently the demand to play on unregulated sites is limited but the unintended and I assume unforeseen consequences of affordability checks will be to create such a market and then to sustain it,” he said.

“Make no mistake, this is prohibition by another name and wherever you look in the world prohibition has never worked and will never work, more than often creating exactly the set of problems that it sets out to address.”

Hannibal also said he had contacted the Department for Digital, Culture, Media & Sport (DCMS) about the issue, saying it was “illogical” for the Commission to be proposing new measures while the Gambling Act Review, which the government launched last month.

Instead, Hannibal said that such proposals should be put forward as part of the Review and scrutinised by the DCMS and government before coming into effect.

“The affordability proposal raises a huge range of quite fundamental ethical, legal and practical issues – not least a precedent for state intervention in consumer spending alongside a quite startling presumption that gambling entertainment, enjoyed responsibly by 99% of consumers, represents a public health issue way beyond that of tobacco, excessive alcohol consumption or obesity,” he said.

“As such it merits much deeper, evidence-based scrutiny.”