Online gambling operator Genesis Global has confirmed it will appeal against a decision by the GB Gambling Commission to suspend its operating licence in Great Britain. 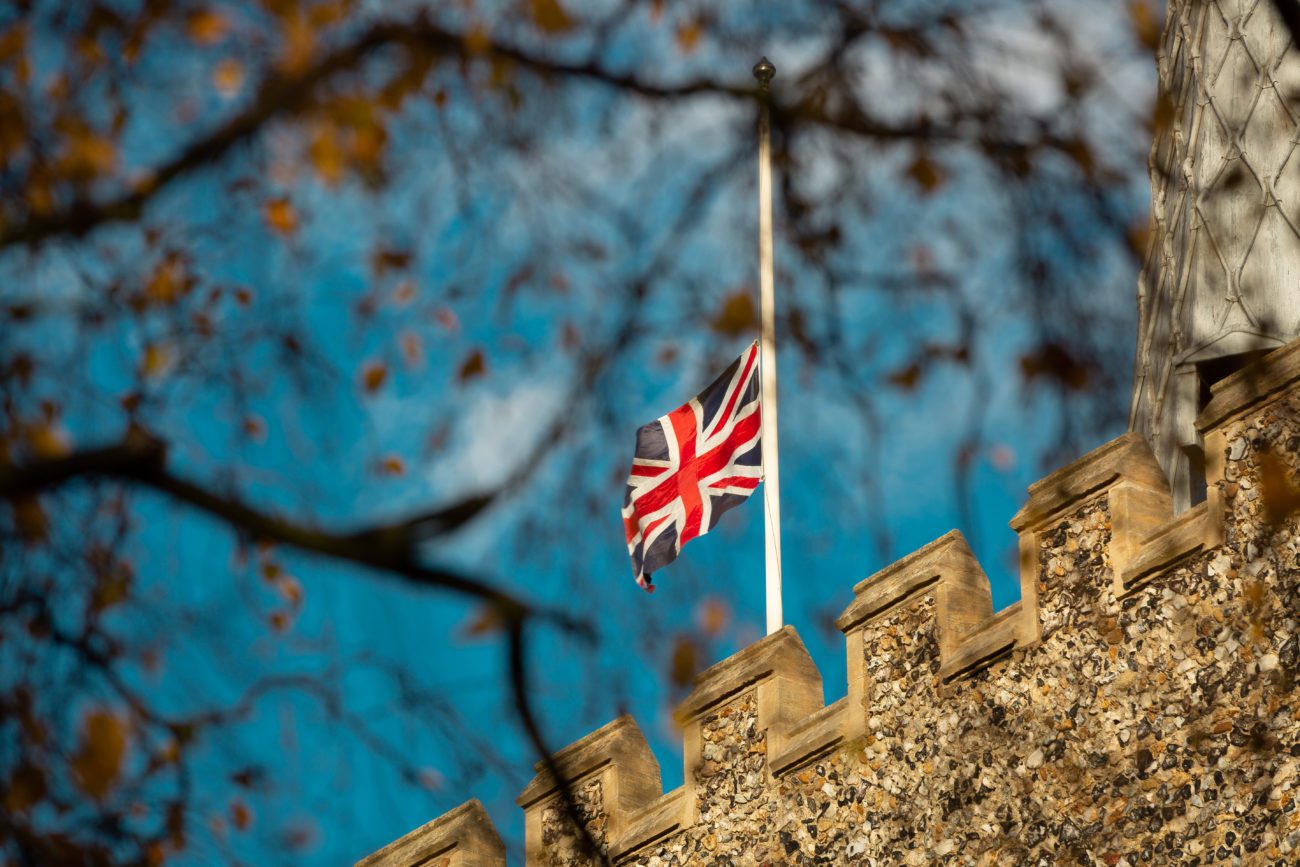 Online gambling operator Genesis Global has confirmed it will appeal against a decision by the GB Gambling Commission to suspend its operating licence in Great Britain.

Earlier this week, the Commission said that it was to suspend the licence while it carried out a review of the operator’s activities following two suspected breaches of its licence.

This included Section 116(2)(a), which permits the Commission to review a licensee if it has reason to suspect that “activities may have been carried on, in purported reliance on the licence but not in accordance with a condition of the licence”.

In response, Genesis explained that earlier in July, it was the subject of a routine compliance assessment conducted by the Commission, adding that it had undergone similar review previously without any adverse material findings.

However, on this occasion, the Commission decided to suspend the licence in order to carry out a further review of the operator, in line with the Gambling Act.

Genesis said that after taking independent legal advice, it is of the opinion the decision was “disproportionate” and also “inconsistent with the Commission’s previous regulatory enforcement action in regard to other operators”.

As a result, Genesis said while it plans to “vigorously” appeal against the ruling, it will fully corporate with the Commission during the review. Genesis also noted it voluntarily provided the regulator with an action plan following the assessment, prior to the suspension and review decision.

“Genesis has expressed its extreme level of disappointed with this determination and outcome and is therefore firmly committed to complying with the Commission’s extensive range of regulations,” Genesis said.

“This means Genesis will continue with its own existing compliance systems, policies and procedures whilst also continuously improving upon them. This will ensure a responsible and safe gaming environment for all players, where Genesis is confident that this will be clearly reflected during the review process.

“To our loyal and trusting stakeholders; in particular our dedicated customers, team, suppliers, and others we assure you that it is business as usual in all other jurisdictions in which the company operates and we appreciate your continued support during these challenging times.”