Gaming Innovation Group (GiG) has received a supplier licence from the Alcohol and Gaming Commission of Ontario (AGCO). 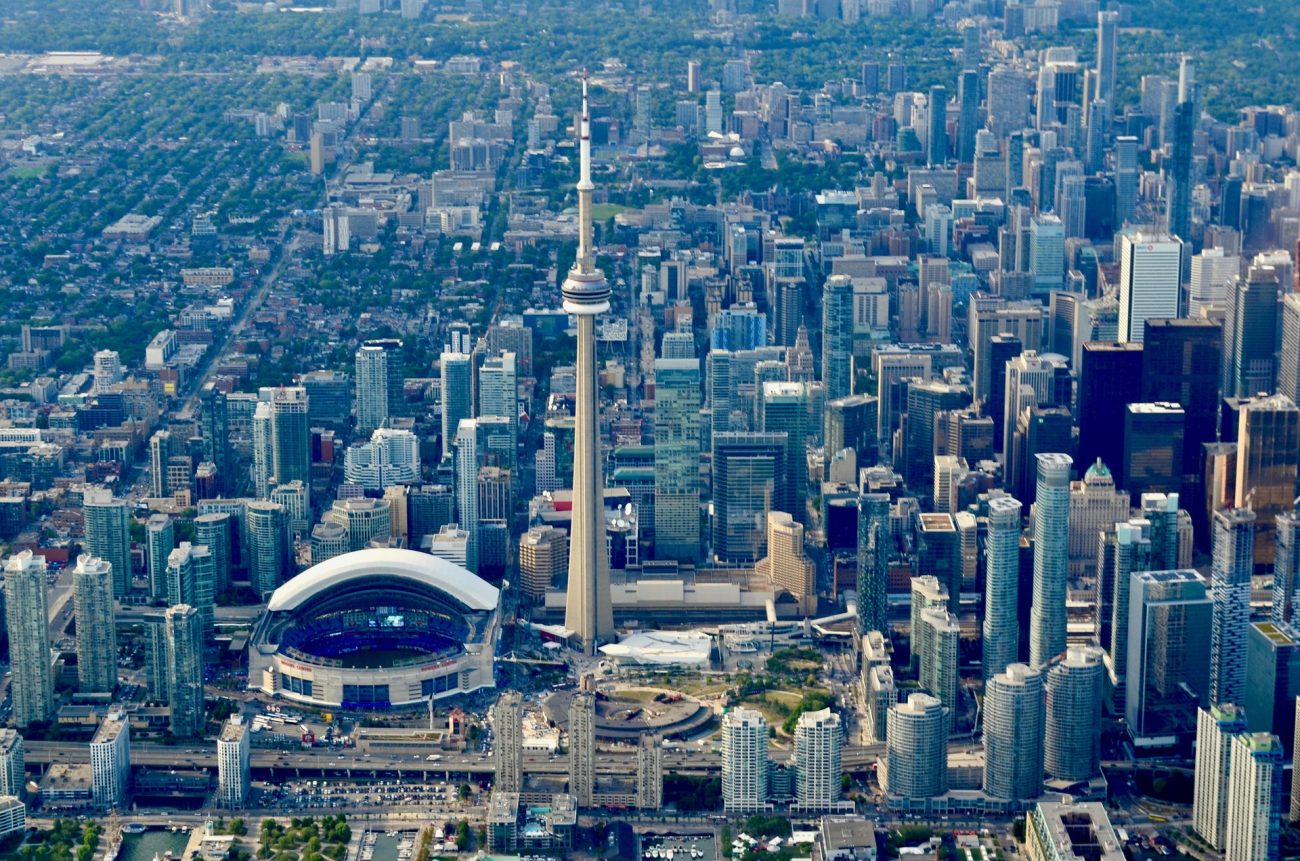 This will permit GiG to partner with operators based in the newly regulated province. Legal igaming businesses have been allowed to launch in Ontario, pending licensing, from 4 April this year. The registration granted to the supplier covers its B2B sportsbook and player account management (PAM) system. The secured licence will be the 22nd issued to the business, with four more pending in different jurisdictions.

Claudio Caruana, general counsel for GiG commeneted: “In receiving the registration from the AGCO, we have reached another important milestone in our resolute commitment to supporting the igaming industry for regulated markets, and we’re delighted to be prepared to power new and potential partners in the province.”

The news follows the recent announcement of GiG subsidary Sportnco signing a platform services deals with Caravel Entertainment Limited in Portugal – and an unnamed online operator in Spain.

GiG divested itself of its B2C business in 2021, selling off its portfolio of B2C brands to Betsson -deciding to pivot to a purely B2B model – a move which the CEO Richard Brown claims to have been a success.

Brown said to iGB last August: “The business has been able to focus and structure itself extremely well over a short period of time to set us on a path to growth. I think we’ve also seen changes in the industry and a number of new markets rapidly regulating, and how they are regulated has created great opportunities for B2B businesses.”

“On a personal level we had a fantastic team on the B2C business, and we always miss our colleagues who perform such valuable tasks, but on a business level I’m happy with the decision we took last year.”