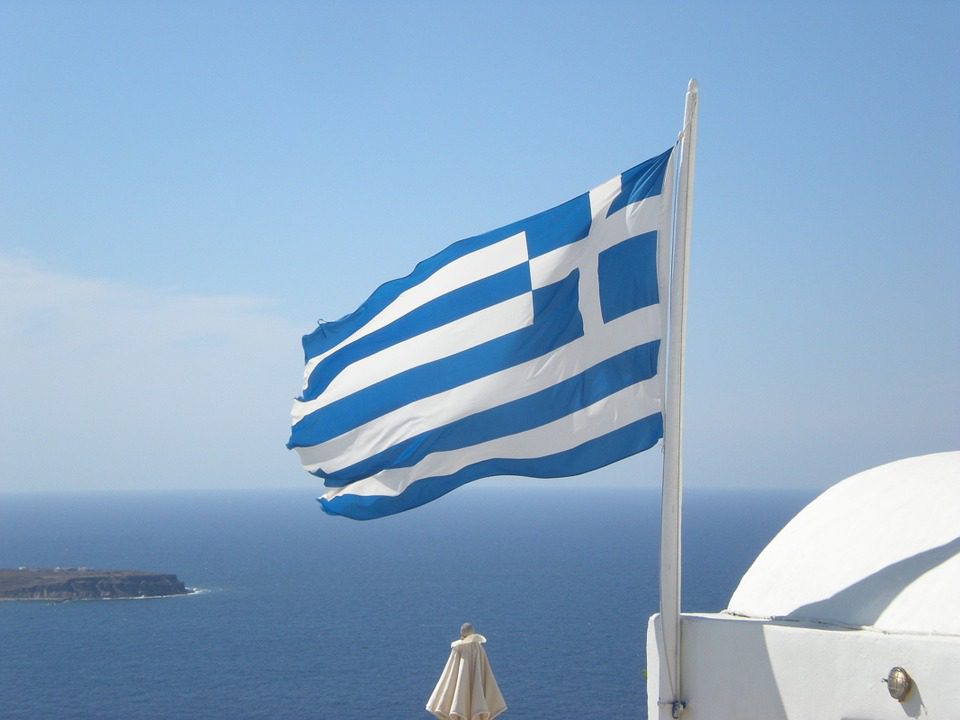 In addition, the Hellenic Gaming Commission will handle relocation requests while corporation tax, of 20%, will now be applied before the 35% on gross gaming revenue, rather than after.

Under previous iterations of the bill, RNG games including slots were not permitted, a move that operators strongly opposed and threatened to challenge. However, the current version of the bill features no such rule against the games.

Strategic consultancy Regulus Partners labelled the introduction of RNG games a “win-win” for operators and authorities.

“Under the old system, with no RNG, licensed betting operators would be denied 10-40% of their revenue,” Regulus Partners said. “Moreover, since play would not stop, the black (or potentially ‘very dark grey’) market would be given a significant cmpetitive advantage, likely using it to win betting business through a broader offer as well as taking (by default) all the RNG play. It would be reasonable to assume, therefore, that [if RNG games were not permitted] the domestically regulated market would shrink by c. 40% due to leakage, with profitability also significantly impaired”

“In theory, the Greek government wins by increasing channelling (and so doubling the tax take it would have received), which is also clearly a top-line win for domestically licenced operators.”

The 24 online operators who were issued temporary Greek licenses in 2011 will be allowed to continue operating under these licenses until March 31, 2020. However, operators who were placed on the company’s online gambling blacklist in the past year will not be permitted to operate.

The initial bill was introduced for public consultation in January and submitted to the European Commission in April.