With igaming set to launch in the Netherlands from January 2021 and a huge number of operators interested in moving into the market, current state-owned monopoly operator Holland Casino will soon be competing in a new channel. This doesn’t mean that it will reduce its social responsibility focus, says director of security and responsible gaming Janny Wierda 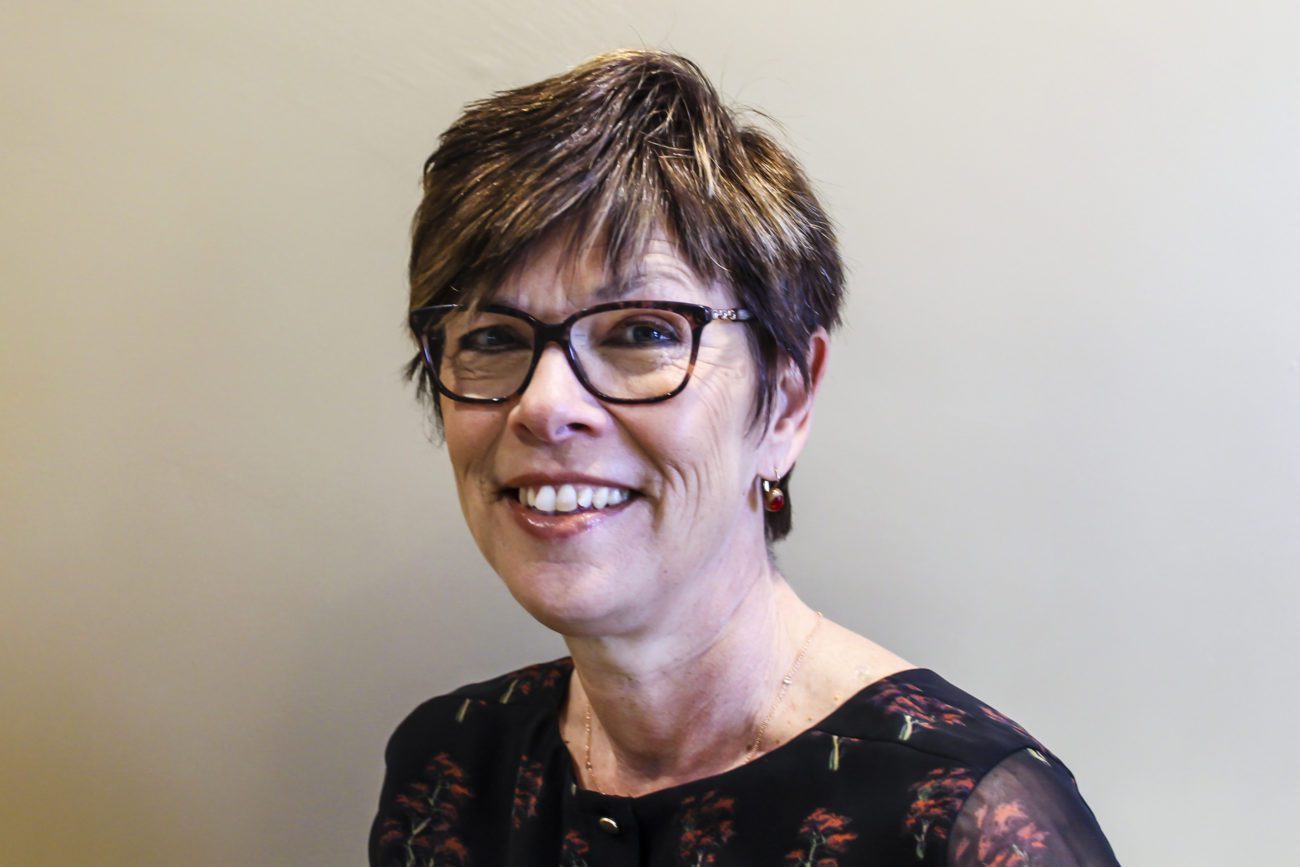 With online gaming set to launch in the Netherlands from January 2021 and a huge number of operators interested in moving into the market, current state-owned monopoly operator Holland Casino will soon be competing in a new channel. This doesn’t mean that it will reduce its social responsibility focus, says director of security and responsible gaming Janny Wierda

After years of stalled progress, the Netherlands is finally edging towards opening its online gaming market. After the Remote Gaming Act finally passed the country’s Senate in February, work on developing regulations has been progressing, with a view to opening the licensing process from July 2020, and the market from January 2021.

Operators are clearly enthused by the opportunity, despite early criticism of the 29.1% gross revenue tax, seen by many as too high.

However this enthusiasm is tempered by worsening climate in which criticism of the industry has been growing, resulting in regulations becoming tighter and regulators quicker to launch enforcement action.

This is exemplified by Sweden. Initial excitement at the long-awaited market opening has been followed by frustration at a lack of communication from the country’s regulator Spelinspektionen, with many believing it is overly aggressive in enforcing unclear regulations.

However Holland Casino director of security and responsible gambling Janny Wierda believes things will be different for the operator. She argues that its existing player protection measures are more than robust enough already, and can easily be transferred online.

Strict player protection controls have been cited as having an impact on revenue by a number of state-owned entities, such as Svenska Spel in Sweden, Veikkaus in Finland and Aland Islands-based operator Paf. However Wierda says for Holland Casino, this “is not an issue”.

“If you take a short term view you could maybe say responsible gaming controls have cost you some revenue, but in the long-term you can only win,” she explains. “You don’t have players that are spending all their money in a single week – that’s not a sustainable business model.

“You need to look at the lifetime value of your players, and not their month-long value.”

“By having responsible gaming controls in place, my department wins because we fulfil our duties, and ultimately the company wins as customers can continue playing all their lives,” she continues.

“That’s why responsible gaming is very important, and why we’ve been doing it for more than 40 years. It doesn’t harm us at all.”

While she describes Holland Casino’s social responsibility processes as “restrictive”, Wierda argues it’s not a case of stopping people from doing certain things. Instead it’s a case of helping them find a better way to do something, or a better thing to do.

In this respect, she continues, it’s similar what she did in the Dutch police, spending more than 30 years in the force before joining Holland Casino.

“Of course in the police, the focus is also social responsibility, but for a wider remit, and for Holland Casino I am doing similar, but with a narrower focus,” she explains. “My focus is fraud, responsible gaming and AML, areas I worked on in the police.

“I’m not the police officer of Holland Casino, but I sometimes think they need someone like me to tell people what they can and can’t do.

“Another thing I’ve implemented in my department is not to say ‘no’. Instead we say ‘yes but’,” she says. “After all people will always gamble – it’s not possible to prohibit it. In the Netherlands online gambling is prohibited but more than one million people are already playing online.”

After all, Wierda well aware of the current perception of the gambling industry. And she’s aware that while Holland Casino is currently trusted as a brand, its position is “always precarious”.

“Just one incident can harm your reputation,” she says. “What I am afraid of is the impact of gambling advertising – we have seen in markets such as Sweden that though the advertising is coming from the online operators, that has an effect on the land-based businesses.

“These companies end up punished for others’ actions. We are seen as safe, secure and responsible, but [only] for the time being.”

While gambling advertising is an increasingly contentious topic, she points out that much of the enforcement action seen in other countries is related to anti-money laundering failures.

These are nothing new for Holland Casino, Wierda says. Following a 2008 case in which an individual was laundering money through the operator’s venues, Dutch laws were tightened significantly. In markets such as Great Britain and Sweden, however, the stricter anti-money laundering controls are a recent phenomenon, and therefore “a big shock” for operators.

Furthermore, Holland Casino has long upheld high player protection standards, to the extent that regulations being developed by the country’s gambling regulator Kansspelautoriteit (KSA) are largely already in place across the operator’s land-based estate.