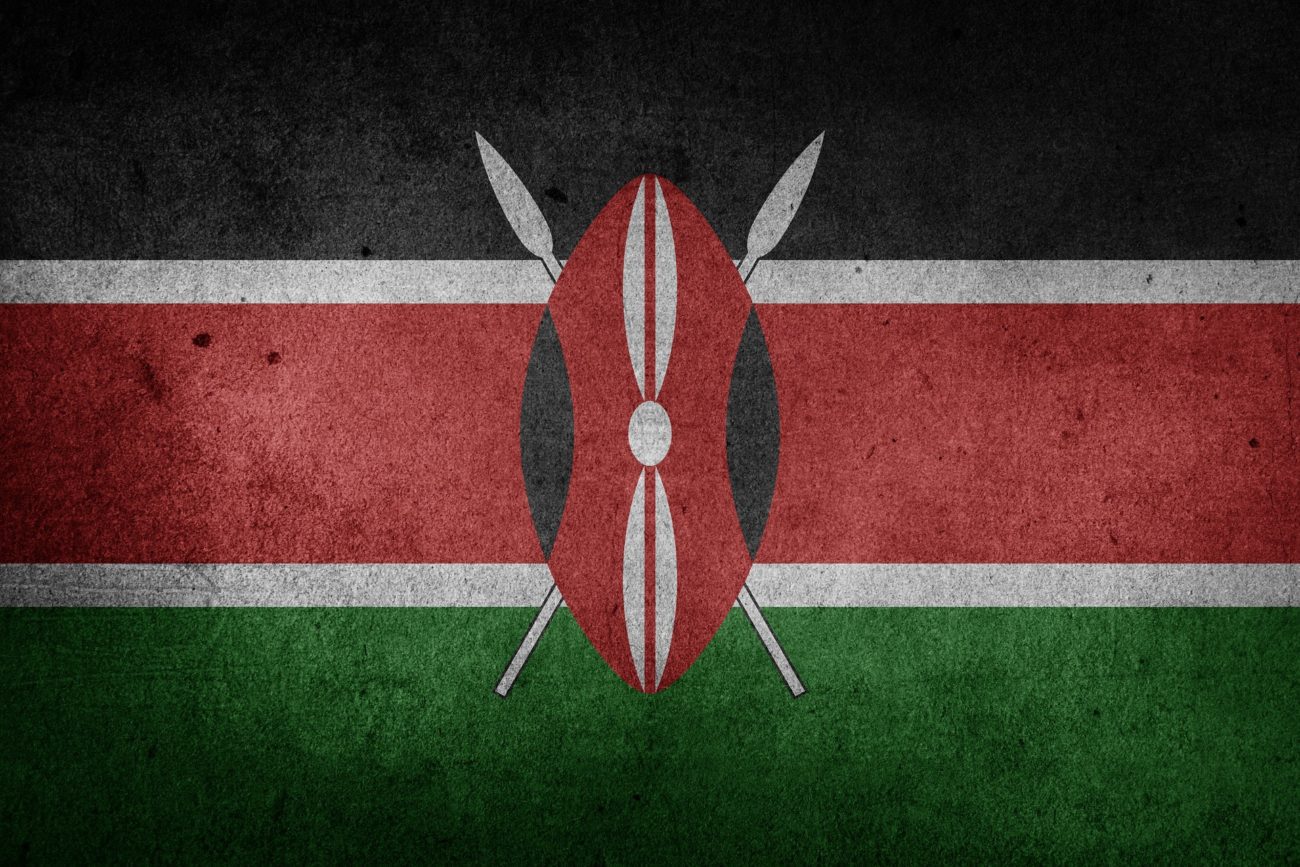 The decision may pave the way for local operators such as SportPesa and Betin to return to the market. Both operators stopped doing business in the country due to what they saw as a hostile tax environment.

SportPesa chief executive Ronald Karauri welcomed the ruling, suggesting that it may prompt it to reconsider its withdrawal from the Kenyan market.

“Today’s ruling is a significant development for both SportPesa and the wider betting sector in Kenya, reversing previous government policy that had rendered the sector commercially and economically unviable, with a major, negative impact on jobs, local economies and sports in Kenya,” Karauri said.

“We have long advocated for a fair and level playing field and a regulatory and taxation environment that both supports business and inward investment, and is in the interests of Kenyan consumers.

“SportPesa will now reconsider the future of its operations in Kenya,” he added. “We encourage the authorities to take the Tax Appeals Tribunal’s ruling fully on board and to now apply a reasonable approach to gambling regulation and taxation, in line with international best practice.”

Betin, meanwhile, declined to comment on whether the tribunal's ruling will mean a return to the market.

The dispute over the winnings tax dates back to its introduction, with SportPesa arguing the tax removed incentive for customers to place bets.

Although the Kenyan High Court initially blocked collection of the tax, the Kenyan Revenue Authority and Betting Control and Licensing Board agreed on 1 July to withdraw the licences of 27 companies who failed to pay the levy, including SportPesa and Betin.

After the state ordered telecoms company Safaricom to block banking services to the 27 companies, leaving customers unable to deposit funds — a move SportPesa said violated a court order — SportPesa ended its sport sponsorships in Kenya and placed its 453 employees in the company on leave.

A SportPesa spokesperson told iGamingBusiness.com in early September that the company believed it was heading towards the resumption of normal operations after constructive talks. However, on 19 September, the Kenyan Parliament’s Finance Committee proposed a new 20% excise tax rate on betting stakes in the 2019/20 budget, an increase from the 10% stake proposed by the treasury in June.

In response, SportPesa that it would not operate in the country until the rate was changed, and laid off its Kenya-based employees.