The Belgian Gambling Commission (GC), has announced that the maximum number of online sports betting licences available in the country is being reduced to 30. 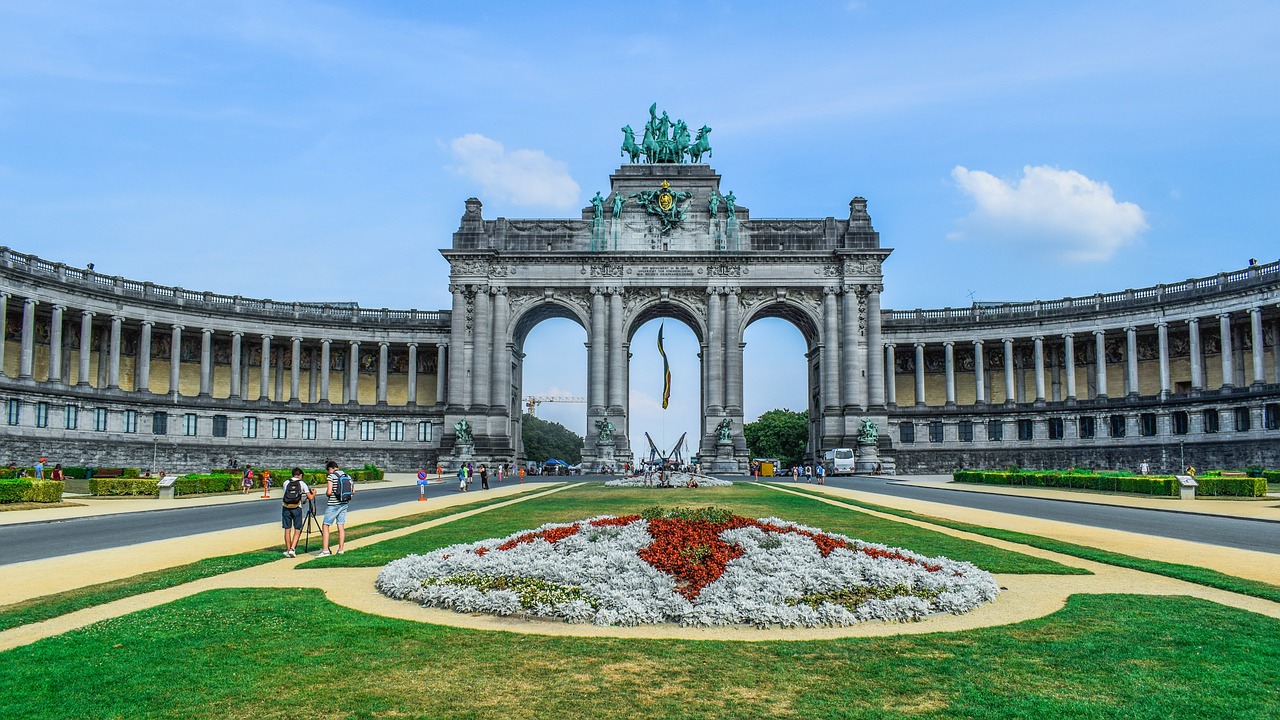 This compares with the previous status quo of 31 sports betting licences that could be awarded, meaning that the GC has brought down the total by one. This total had only been in force since last year, following a reduction from 34.

The news rules were passed via royal decree, and were published in the Belgian official gazette.

The announcement states that the new rules apply for the nine-year period from 31 July 2022 to 31 July 2031, and affect F1 licences, which allow for online betting.

The rule change happens in the context of a general tightening of gaming laws in Belgium. In July, a royal decree introduced €200 weekly deposit limits for online gambling, to apply to players of all verticals from 20 October.

In a statement accompanying the new deposit rules, the regulator gave recommendations for safe gambling: “In order not to risk becoming a problematic gambler and to keep the game fun, it is recommended not to spend more than 5% of your income for this purpose.

In May, the Belgian government proposed a blanket ban on all forms of gambling advertising with the exception of the national lottery. Local consumer association Bago criticised the totality of the decision, which did not account for differing harms between differing forms of gaming:

“Studies show, however, that no game of chance is without risk and that, for example, scratch games carry a risk similar to that of sports betting,” Bago said.

“One can therefore wonder whether the government is really taking a decision here in which concern for the consumer is central.”

Following a request from the Maltese government, the ad ban has been in a “standstill” period, potentially delaying the implementation of the new law.