A court has selected 26 March as the cut-off date for payment of Football Index dividends, meaning roughly £3.5m in player account funds may now be distributed in a process that should take 7-18 working days. 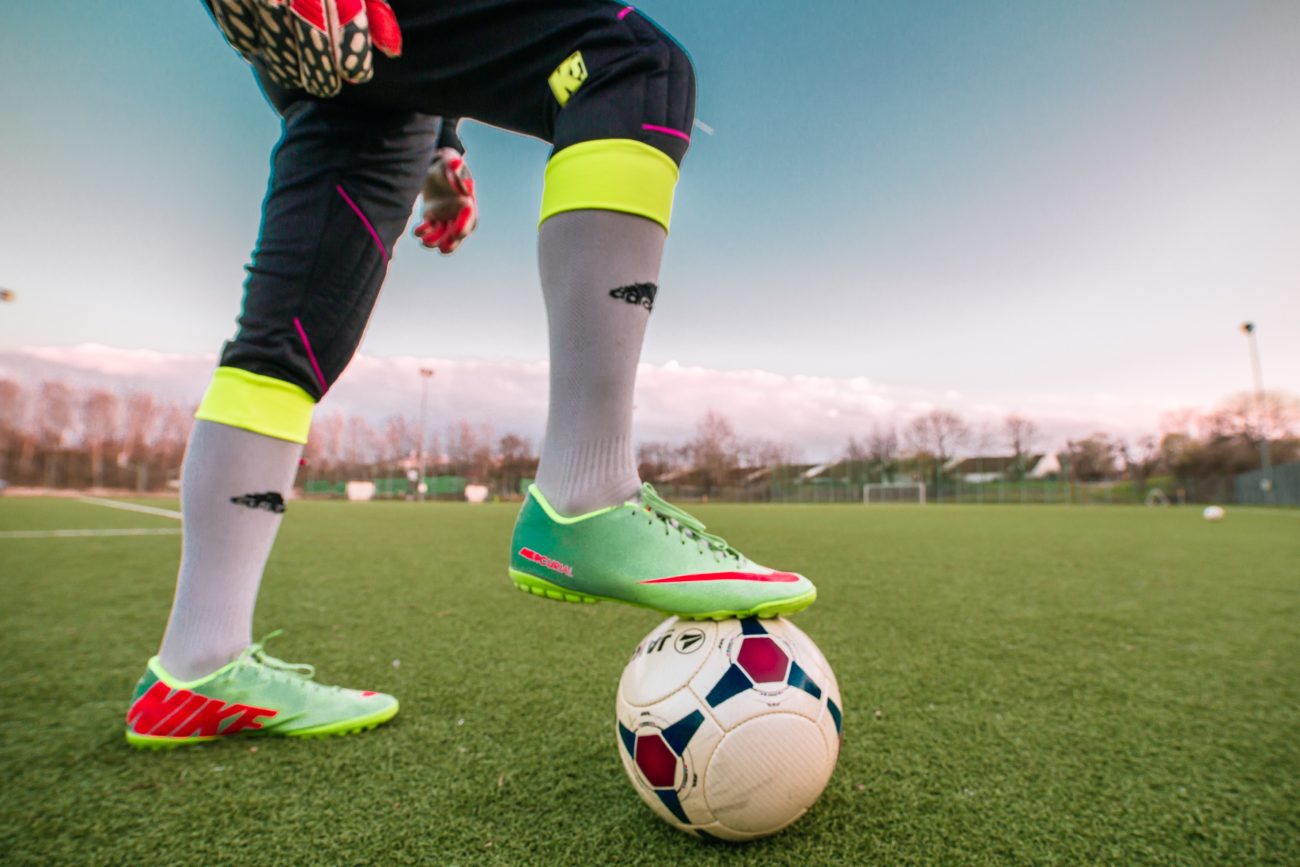 The High Court of England and Wales’ decision means that player account funds – which are held in the player protection account – include winnings to be paid based on for events up until and including 26 March, but no further.

This means around £3.5m will be paid from the account, which held a total of £4.5m. The hearing dealt only with funds held in player accounts, with the status of money spent on or held in active bets still undetermined.

A legal hearing on a cut-off date for account funds was necessary as administrators Begbies Traynor said that bets that were open when the operator entered administration would still be open and accruing dividends, a form of winnings.

However, if these dividends were paid until the bets expired, the £4.5m player protection account would have been in default by 22 April, meaning no players could receive all of the money they would be owed.

During the hearing to set this cut-off date, a representative for Begbies Traynor argued for the selection of 26 March, which was when administration proceedings officially began, as well as for 11 March when the operator entered administration.

A separate barrister was appointed to argue the case for choosing a later date, which would have favoured players with large portfolios of open bets but little funds in their account.

The case was first moved from the Insolvency List to the High Court, in which Justice Robin Vos postponed his decision rather than ruling immediately. However, Vos has now elected to set the cut-off date at 26 March, meaning winnings up to and including that date must be paid.

Vos said that the clause of Football Index’s terms and conditions related to protection of funds suggested that the trust was intended to cover a “crystalised entitlement at the date the Insolvency Event occurs”, rather than also covering future events.

The money in the player protection account is currently held by the Viscount of Jersey, who the administrators will contact to release the funds.

The operator said it will take between five and eight working days for these funds to be transferred to Football Index’s payment provider, which can then distribute funds to customers. This will be done through players’ Football Index accounts via the same withdrawal methods that were available when the platform was active. Accounts are only accessible on the web after the operator suspended its app.

“As soon as these funds are received customers will be notified by email and at that point customers will be able to log into their Football Index account and make a withdrawal request,” the administrators said.

It will then take between two to 10 further working days for customers to receive their funds.

The cut-off date selected means a surplus will be in the player protection trust account. The judge ruled that this surplus will be used to pay fees incurred by administrators – such as legal related to the hearing – and then will go towards other creditors, including players with active bets.

Before the hearing began, administrators said the 26 March cut-off date would leave a surplus of £1.0m in the account, suggesting dividends worth around £250,000 would be paid out and roughly £3.5m would be distributed.

The status of funds held in the platform as open bets still remains undecided. Although the operator’s terms and conditions state that funds spent on active bets are not protected, some of this money may still be returned either through a company voluntary arrangement (CVA) or liquidation as players would still be creditors of the business.

During the hearing, Lexa Hilliard QC, who represented Begbies Traynor’s case, pointed out that customers would make up the vast majority of creditors.

Ahead of the hearing, BetIndex revealed that as part of the CVA, it hoped to relaunch the platform, with creditors owning a 50% stake in the new business. The relaunched platform would seek a pool betting licence.

BetIndex went into administration in March, following a change to its dividend structure earlier that week, which the operator said was necessary to keep the platform alive. However, documents released ahead of the hearing showed that the business had already taken steps to enter administration before the dividend change, even though it continued to take bets for three days before the administration process was announced.

Following the operator’s collapse, the UK Government launched an inquiry into how these events occurred and whether more could have been done by the Gambling Commission. Yesterday, the government selected Malcolm Sheehan QC to lead the investigation.

The Commission itself revealed that Football Index had been under investigation for almost a year before entering administration, but said it was concerned that suspending the operator’s licence could have expedited its financial problems, putting player funds at greater risk.